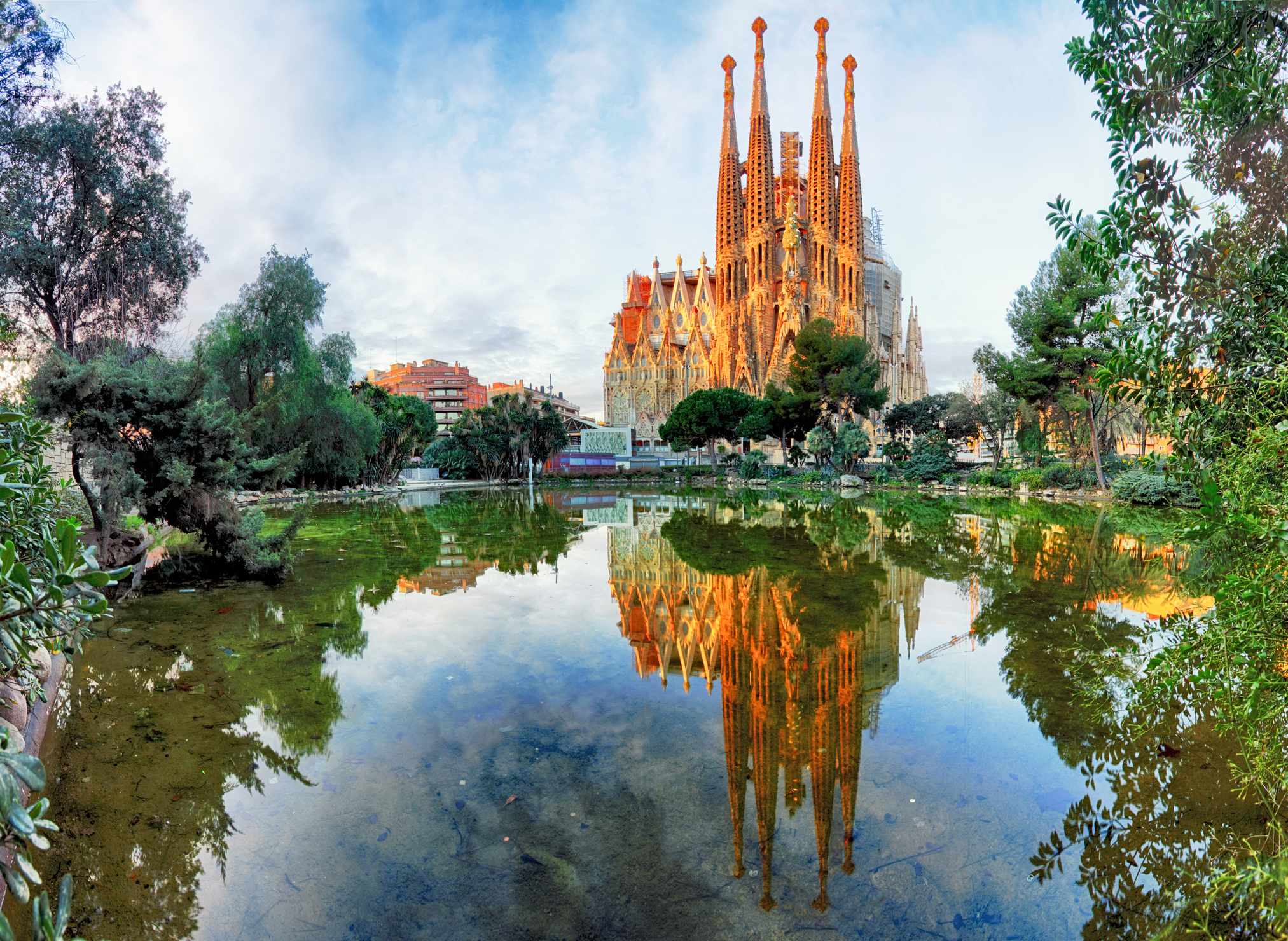 Some places give you an inept feeling to come back one day in time and relive all the glory, but Barcelona is a place you’d want to come back and be here for good. Yet it wasn’t my first time in this city, only the last time was a short trip lasting just over a day. It won’t take too long for anyone in their right minds to fall in love with the city and its people, such as the atmosphere you can see in Barcelona.

If you are travelling to multiple places in Europe, make it a point to add Barcelona to that list. Travelling to Barcelona directly by flight from outside of Europe is likely to cost more, whereas from most European cities the flights are very cheap. There has been a political divide as well as cultural within the people of Barcelona towards the rest of Spain. Spain as a country itself is split into few regions, and these pre-dominantly hold their own when it comes to the style of living, culture among other things.

The area which Barcelona belongs to is known as Catalonia and the people here, Catalans. Overall the city is quite busy, energetic and brings out the ‘Espana’ feel it in every aspect possible. The people here are more of night owls and prefer to get their sleep quota during the day to make the night as lively as possible.  Barcelona, with its long, illustrious history, fantastic museums, long beaches, and a nightlife that makes it the best city in Spain.

People here don’t eat dinner until 10 and are usually up until 2 AM, apparently a result of all that day sleeping I guess. So those early rising travellers, trying to catch the rising sun and then expecting a full breakfast, Barcelona is not for you bunch.

This time when I visited the city, I was able pre-booked a hostel located near the La Rambla, despite the popularity of this place among travellers. To my expectations, there were lots of people stationed there, and during some of the common room, conversations were when I got a mental itinerary of things to see in Barcelona. 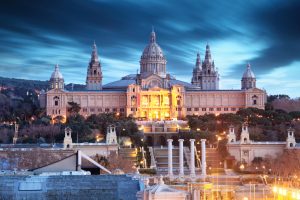 Barcelona’s museum is one of those rare city pieces you’d enjoy. Not that I’m some art fanatic or make it a point to visit museums wherever I go, but this came as a recommendation from one of the guys at the hostel. The peace talks and explains a lot about Catalonia history and may not be the place for the artsy-fartsy character. However, there are these Roman ruins, spread across 4,000 square meters, located beneath the museum could satisfy an artistic traveller. The museum is well maintained, and the detailed explanations about everything do not leave you wondering about a particular part of history.

The La Sagrada Familia is not so much historical as much as a bridge between the past, present and the future.  Antoni Gaudi, the regions most famous architect, whose work is prominent and visible throughout the city. His most famous work thus far is the La Sagrada Familia church, whose construction began over 100 years ago and 2020 is touted as the year it would be finished.

Pablo Picasso’s popularity had been widespread when he was making art, and Barcelona has a dedicated museum to showcase more than 3000 pieces of art here.  An art lover’s paradise.

If it’s your wish to know how the spirit of Barcelona looks like, then head down to La Rambla. This famous street of the city populated with tourists from all over.  This is also a place where the best street performers from Europe come here to entertain and fill it with energy. Sit back and observe the culture of the great city and possibly of many travellers from all over.

Come here and get lost while stumbling upon old churches, plazas and historic buildings.  One of the oldest areas of Barcelona and the key to actually enjoying this place is by going deeper into the local areas. There is the 11th Century Gothic Cathedral,  built on top of a church, where the roof is the real highlight.

As much as history, food and sleep are important to Barcelona, football runs in their DNA. There are two top division teams here, of which one of them is the world famous FC Barcelona. Camp Nou is the home of Barcelona’s football. The stadium tour is relatively cheap and will tell you every bit of their history, players (past & present) and their dominance in the world of football. Lionel Messi, of course we all have heard of him, plays here. Although it would have been a surreal experience to watch a Live game along with a hundred thousand more people, in a stadium, which for its history fits the bill to be one of the biggest football stadiums in the world. (FYI – India’s Salt Lake stadium is bigger than Camp Nou)

Barcelona on the cheap? To start with, during afternoons entries at all city museums are free, and it’s worth it for the top quality places they are. For travelling within the city, purchasing a  10 trip metro card will help save around 5 Euros.

The seafood here is delicious, especially at the beach restaurants, which on the other hand are really expensive. But if you visit these places during the daytime, about 8-10 Euros could get you a good plate. Check out some more tips to see Spain on a budget.

Barcelona has diversity in style and has much to offer. To see places like this city it is going to take more than a week’s stay here. It’s a happy place to be, and moreover, the people here are polite and cultured. The city is the real essence of Catalonia and Spain.