This Penguin Island is on Sale – Name your Price

The Falkland Islands, also known as the Islas Malvinas are a remote South Atlantic archipelago. With mountainous terrain and cliff-lined shores, its hundreds of islands and islets are home to abundant birdlife and sheep farms. Interestingly, one of the islands on the Falklands, known as the Pebble island, also known to be the penguin island is on sale.

Pebble Island gets its name from the peculiarly shaped pebbles found at the western tip of the island. Pebble Island is famous for one thing  – an army of penguins and its very own four-mile-long beach.

This penguin-filled Falklands island has belonged to the Dean family for over 150 years and now it’s going up for sale. Speaking to BBC, Sam Harris from Pembrokeshire, the great-great-grandson of the original owner, has stated that it is time to sell the Pebble Island. The family also owned several other Falklands islands, which they have sold off over the years. 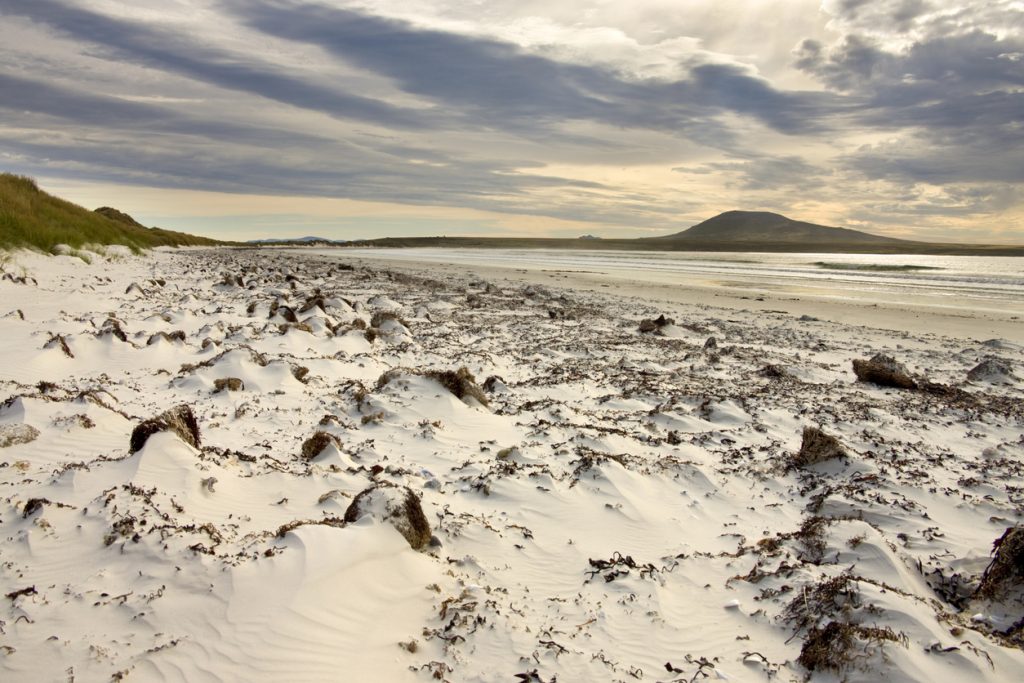 Although Mr Harris believes that Pebble Island is an amazing place, he revealed that it had become really difficult to manage. Nobody from the family has lived on the island since the 1950s. Currently, the island is being looked after by Harris’ mother Claire, a resident of the UK.

The island came into the family’s possession in 1869, when John Markham Dean purchased it alongside several other islands for just £400, revealed the family. Harris went on to state that the decision was a difficult one to make.

“It’s going to be difficult to say goodbye to it”

The family does not have a price in mind, however, they preferred it being bought by someone with an interest in farming, and they are open to offers, said Mr Harris.