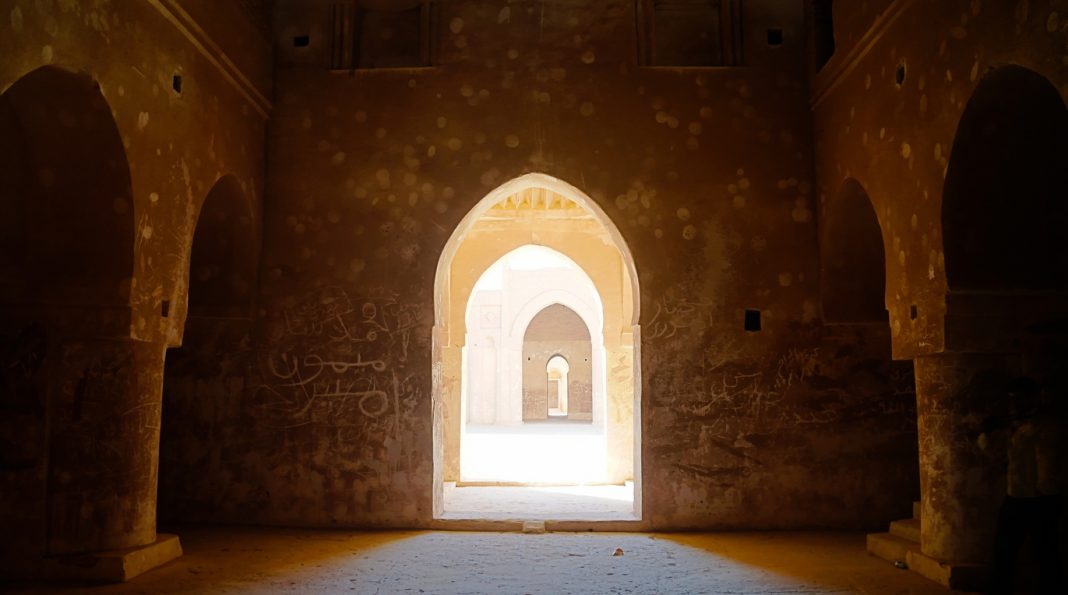 A 3,400 year old palace has emerged from a reservoir in Iraq, after a drought drastically reduced water levels. The structure emerged in the Kurdistan region of Iraq, from the banks of the Tigris River reports Travel + Leisure.

When was the palace discovered?

The palace – Kemmune – was discovered last autumn during a drought and led to a spontaneous archaeological dig. “The find is one of the most important archaeological discoveries in the region in recent decades,” Kurdish archaeologist Hasan Ahmed Qasim said in a statement. Researchers are looking forward to gathering more information about the Mittani Empire, one of the empires of the Ancient Near East that we know the least about.

The enigmatic Mittani Empire is thought to have existed from about 1500 to about 1360 BC. It was supposedly one of the kingdoms that existed in Mesopotamia which fought extensively with Egypt for control of Syria.

Things discovered within the palace in the Tigris River

The palace, now in ruins, has some intact walls more than two meters high and almost 6 feet thick. Some rooms had plastered walls. The walls which were painted shades of red and blue were also found among the ruins in the Tigris River. Additionally, archaeologists also found 10 cuneiform tablets. These tablets were sent to Germany for translation. They hope to learn more about the politics, economy and history of the empire by studying the tablets.

Ivana Puljiz, of the Tübingen Institute for Ancient Near Eastern Studies, said in a statement, “In the second millennium BCE, murals were probably a typical feature of palaces in the Ancient Near East, but we rarely find them preserved. So discovering wall paintings in Kemune is an archaeological sensation”.

Also Read: Take A Look At 25 Of The Oldest Buildings On The Planet

Archaeologists have been aware about the existence of the palace since 2010. However, they were able to access the area and excavate it only due to the drought. But once regular water levels returned to the Tigris River, the palace was submerged again. It remains unclear if the palace will ever re-emerge from the water.