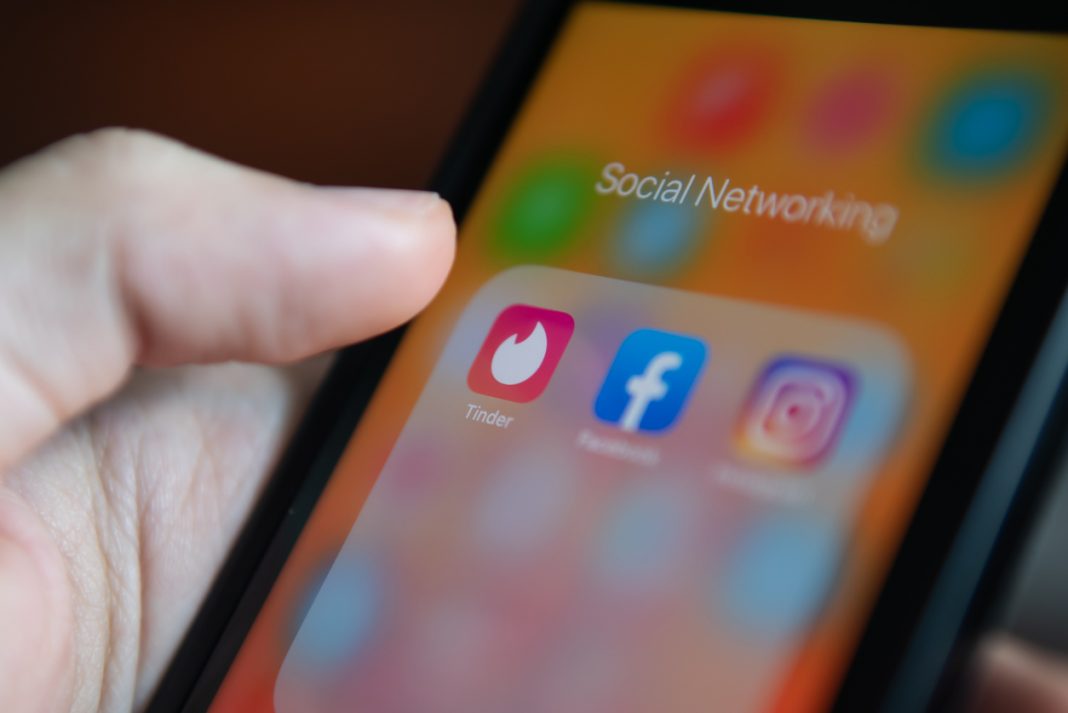 Online dating app Tinder has announced a new safety feature for members of the LGBTQ+ community reports LiveMint. The feature aims at protecting them from the risk of using dating apps in countries where the LGBTQ+ status still remains criminalised. There are still nearly 70 such countries across the world. The feature is called ‘Traveller Alert’ and will appear in hostile countries as soon as the app is opened. This will ensure that users are warned about the potential dangers LGBTQ+ people face in the region.

How does the Tinder Traveller Alert feature work?

The new update makes sure that users who identify as LGBTQ+ would no longer automatically appear on Tinder in dangerous countries. This will be possible once an alert is activated on the app. Users will have the choice to either remain hidden in that location or choose to make their profile public to connect with new people. 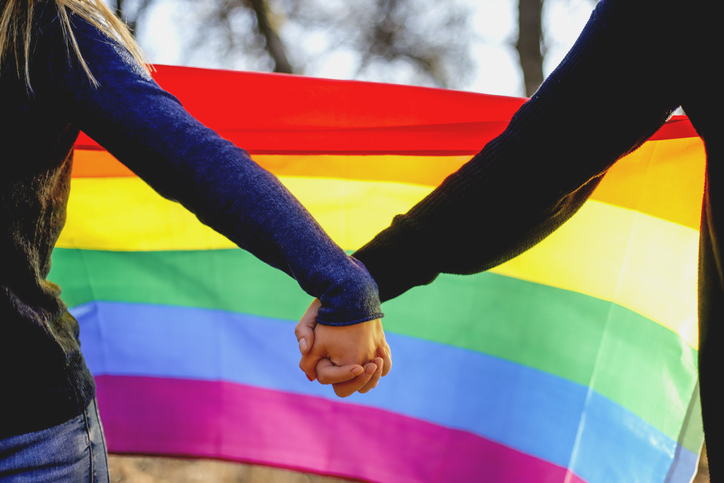 Taru Kapoor, GM-India, Tinder and Match Group said, “The Tinder Traveler Alert combines these values, ensuring that our LGBTQ users are aware of the necessary precautions they need to take in countries that are hostile towards gender and sexual orientations outside the binary.”

Tinder has launched other LGBTQ+ friendly features as well

The Tinder Traveller Alert will be available for both Android and iOS users. To help understand where the alert needs to be deployed, Tinder collaborated with Switzerland-based International Lesbian, Gay, Bisexual, Trans and Intersex Association (ILGA) World. They sourced data from their latest homophobia report.

In addition to its Traveller Alert, Tinder has launched several other updates in support of the LGBTQ community. The app released 23 more genders along with a new sexual orientations feature. This will give users another way to express their sexuality. They were able to do this with the help of India’s oldest LGBTQ organisation – The Humsafar Trust.