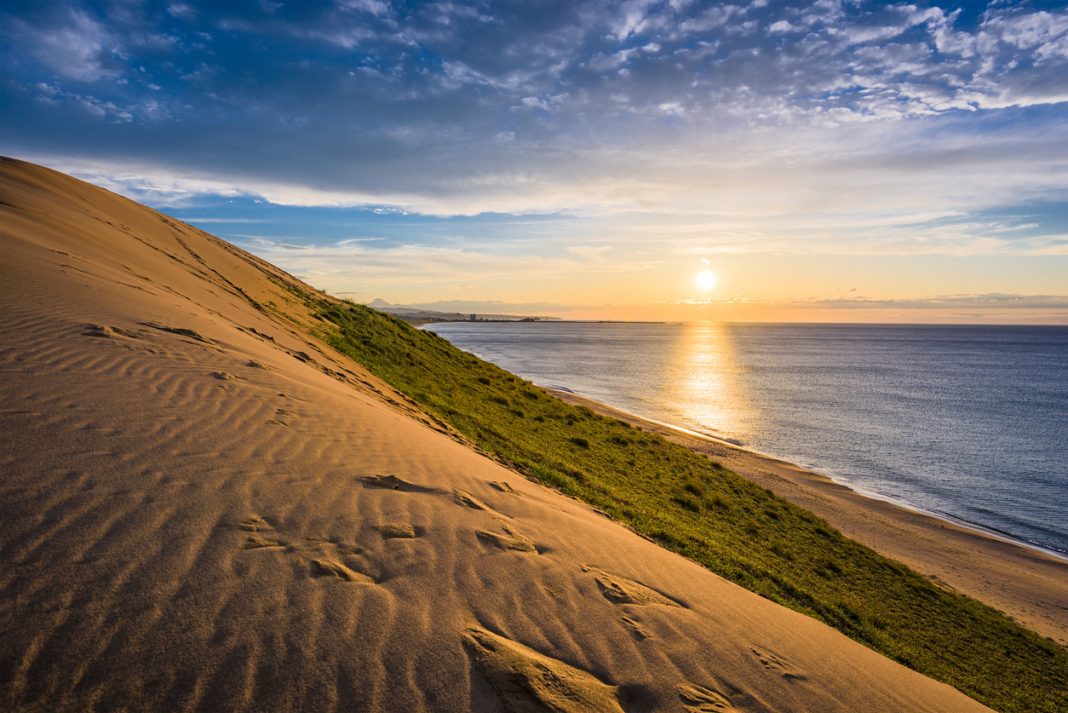 The region of Tottori in Japan renowned for its sand dunes is reinforcing strict measures to ban tourists from writing messages along its coastline. In the recent past, there’s been in a surge in the number of ‘sand graffiti’ acts at the Tottori sand dunes, because of the high number of foreign visitors, reports Lonely Planet.

The Tottori sand dunes are a beautiful landscape that offers tourists a glimpse of a desert along the Sea of Japan coastline. The towering sand dunes have been frequently referenced in literature and popular culture owing to their scenic beauty. About ten years ago, local authorities imposed a ban on visitors drawing messages up to 10 square metres or larger in scale throughout the park. This was in an effort to curb vandalism. Perpetrators could be faced with fines up to ¥50,000.

Tourists Pose a Menace to the Tottori sand dunes

Acts of vandalism have increased to 3,334 in March 2019 as compared to only 228 cases in total in 2018. Local clean up groups are constantly working towards getting rid of sprawling messages and patterns. Earlier this year, a couple was ordered to erase a 25-metre-long message that read ‘Happy Birthday Natalie’. To ensure tourists are aware of the rules, foreign-language signage is being put in place. Littering and fireworks are also prohibited. 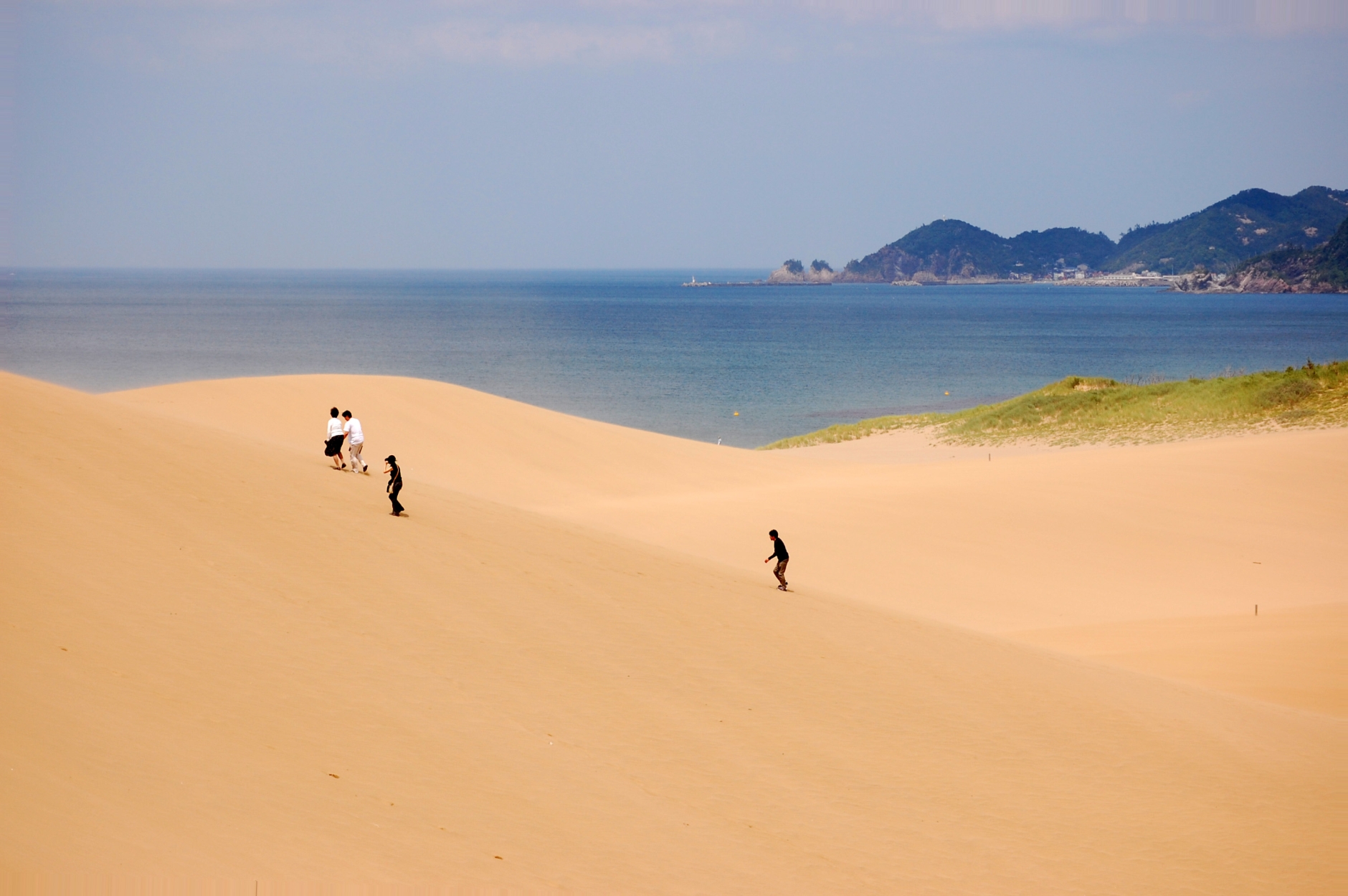 Many tourists might feel that a fine for writing on sand dunes, which isn’t a permanent fixture, is a little extreme; the Japanese authorities have their own reasons. There is a growing concern among locals that man-made designs such as the graffiti bruises the natural beauty of the Tottori sand dunes. They are extremely protective of this landmark tourist attraction and go out of their way to keep the beach clean and pristine.

Also Read: Does Japan Have The Most Powerful Passport?

Last year, a ban was issued on floodlights and laser beams; this was an effort to keep the skies clear for stargazing. This was a part of the tourism initiative called Catch the Star aimed at promoting Tottori as a place for dark sky tourism where the Milky Way can be viewed. 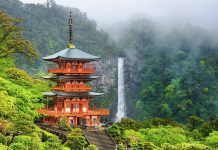 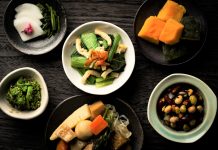 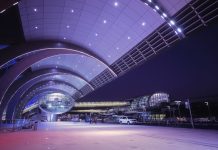