Tourist buses in Paris might not be welcome in the heart of the city anymore. According to the city’s Deputy Mayor Emmanuel Gregoire, authorities are working to stop tourist buses from causing ‘total anarchy’ within the city, reports CNN.

The town hall is drafting regulations to limit bus traffic while also introducing parking areas outside the city. Gregoire said, “Buses are no longer welcome in the very heart of the city.” This new rule is being implemented as part of other initiatives that are targeted at mitigating the impact of over tourism in Paris.

Paris wary of over tourism

While overcrowding in the ‘City of Light’ isn’t as acute as Venice or Barcelona, Parisians are wary of the problems caused by over tourism. Paris is not completely averse to mass tourism. In fact, the capital is making great efforts to offer facilities to tourists like free public toilets. The mayor said, “Tourists can do what everyone else does and use public transport or switch to environmentally friendly mobility options” instead of buses. 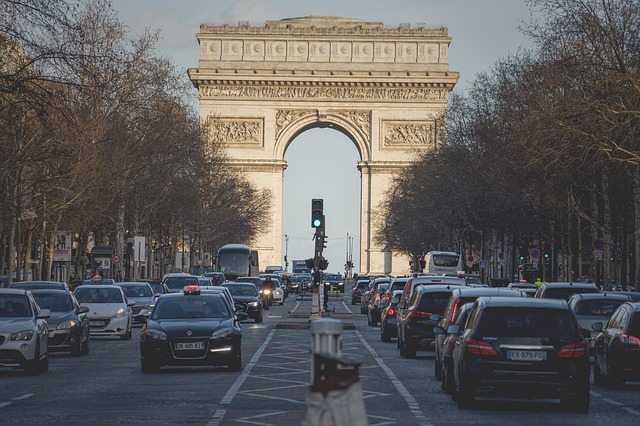 Given that tourist buses are primarily used for group tours, Gregoire acknowledged that group tours are useful for older visitors. These new restrictions on tourist buses will make life difficult for tour guides. The mayor wants people to adapt to cycling or being a part of walking tours. “Everyone has to adapt their work to the needs of the city,” he said.

Concerns were raised over increased housing costs in Paris because of the popularity of Airbnb. Airbnb is primarily used by tourists. Gregoire also spoke about the low crime rates in Paris as compared to other big cities around the world. The impact of restricting tourist buses within the heart of Paris is yet to be seen.

It is however important that cities take measures to battle over tourism. In Venice, cruise ships are under scrutiny because of the huge number of tourists they carry. Locals want the ships to be banned from canal areas after a cruise ship hit a tourist boat in the Giudecca canal in June 2019.