More
Home Asia India Tourists In Manali Created Over 2,000 Tonnes Of Garbage In The Last... 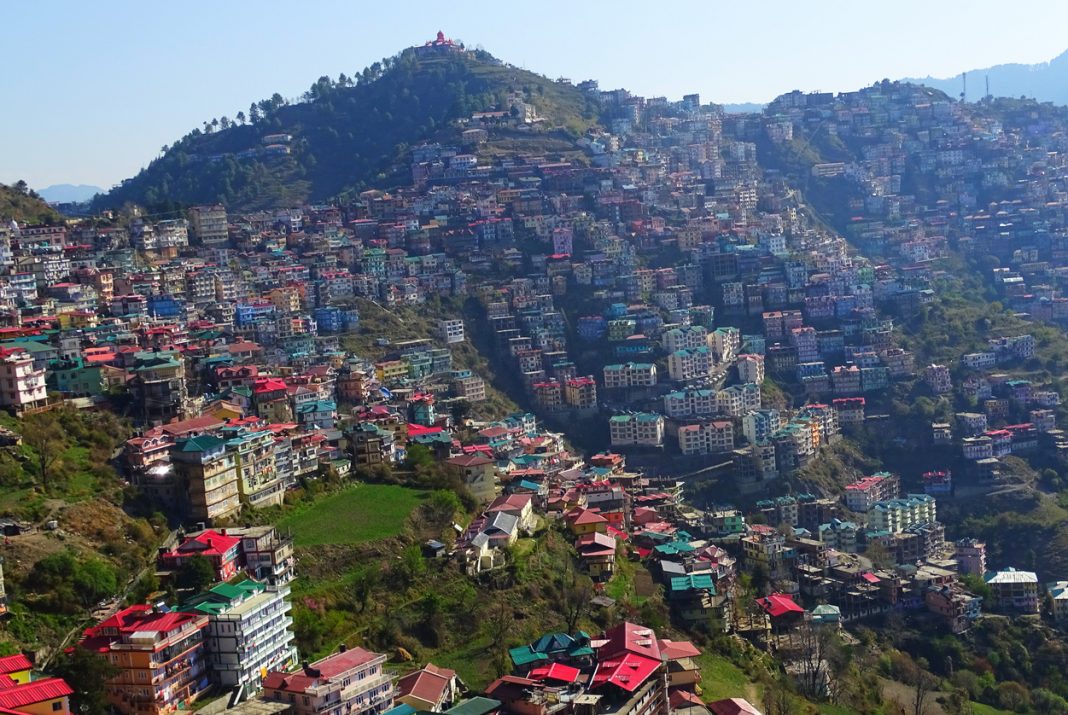 Manali is a top tourist destination in India, and hundreds of thousands of Indian tourists visit each month. But, according to the Times of India, the 10 lakh tourists in Manali who visited over the last two months left behind over 2,000 tonnes of waste.

With a heatwave sweeping over north India, Manali and other hill stations like Nainital, Mussoorie and Shimla have seen a huge influx of tourists. This has also led to issues of overcrowding, and traffic congestion. Additionally, they left behind 2,000 tonnes of waste.

All the garbage came from Manali town and surrounding hotels, as well as popular destinations nearby, like Rohtang Pass and Solang. It was collected and disposed of at a garbage treatment facility outside the town at Rangari (as Manali itself doesn’t have its own garbage treatment plant).

Tourists In Manali Leave Behind Tonnes Of Waste

With so much garbage piling up, authorities are constructing a garbage power plant near Manali. There has been serious effort to make sure the garbage is disposed of efficiently so that it does not cause harm to Beas river and local environment.

“Manali generates 35 tonnes of waste every day during peak tourist season while it produces nearly 10 tonnes of garbage on the other days. Once the plant starts working, all our waste-related problems would be solved.”

Tourists often to contribute to a sudden increase in waste at popular destinations like Manali, and this is often more in comparison to the local population. To help manage this more, the Manali Municipality Council has asked hotels to segregate their waste before they reach the treatment lants