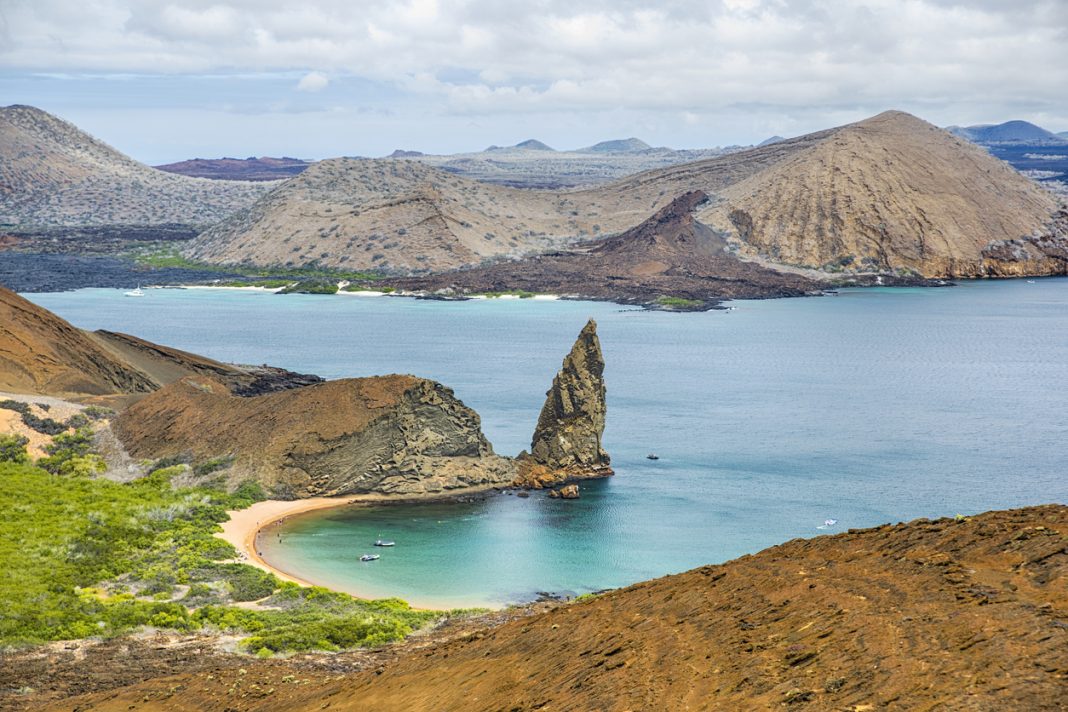 A group of tourists had to jump overboard in the night when a small cruise boat caught fire in the Galapagos Islands. At least 16 passengers and 11 crew members were forced to jump into shark-infested waters to get away from the flames and heavy smoke.

Passengers were rescued by sailboat after hours

The life rafts on board didn’t inflate at first which prompted passengers and some crew members to begin swimming toward the nearest island. Eventually, the rafts inflated and the group was rescued by a sailboat several hours after they evacuated the burning boat. The sailboat received their SOS message after nearly two and a half hours.

Fortunately, all passengers and crew members escaped unscathed from the entire ordeal. A guide on board Malena Cruz had instructed the group to swim toward the island and look for a lighthouse. In the video available the guide is also heard telling passengers: “Keep together, grab each other’s arms. We kick to the left.” 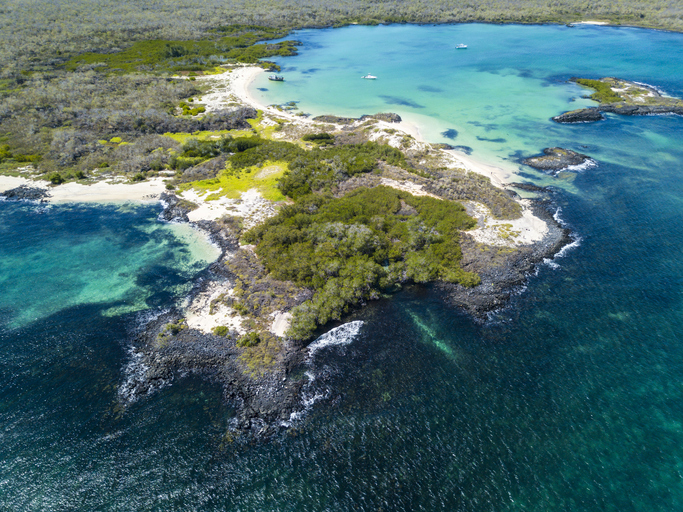 A passenger who was on board said: “I didn’t know if I was supposed to stay on board a burning boat or jump into the water with sharks. Once we got in the life raft, I knew we were going to be safe.” In a video shared online, a passenger can be heard saying: “We have to jump in.” KABC News producer Lisa Bartley happened to be on the boat that caught fire. She said: “It was a perfect trip until the last night when the boat caught on fire.”

She also mentioned that the group on board were aware that there were sharks in the water. They had seen them swimming in the water earlier in the day. Video footage also showed tourists boarding the rescue boat, while others sat close together wrapped in blankets. Other passengers on board included a future bride and groom and their families, plus a family from the San Francisco area.