More
Home Travel Updates Travel News ‘Towelkini’ Adds a New Twist to Beachwear, Both a Towel and a... 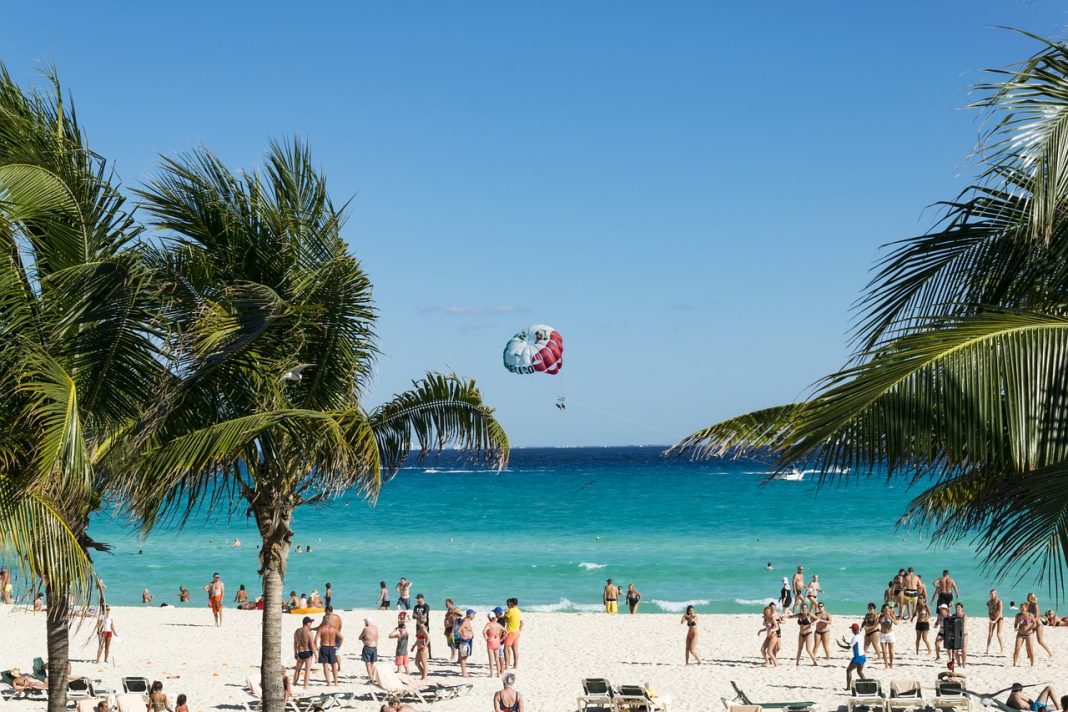 A new swim-suit invention is causing quite a stir on the internet. Introducing, the Towelkini a unique twist on beachwear, this new outfit is a strange blend of a towel and a bathing suit, reports Bustle. It almost looks like you’re wearing a towel!

Aria McManus, a conceptual designer based out of New York, came up with this quirky concept and released it last year. On the designer’s portfolio, the outfit is described as “two essentials for all things beach, no need to carry a cumbersome towel and an easy to lose swimsuit.”

#Towelkini press: “Bizarre” “Tan lines could be an issue.” “We’re not convinced,” “Dividing the nation” & some even parodied it ? But there are only a few left in pink and gold available online. Get ‘em before they’re gone! @specialspecialnewyork link in bio.

What does the Towelkini do?

The Towelkini serves multiple functions. You could wear it as a cover-up, over your swimsuit; you could simply wear it while lying down on the beach. It’s extremely convenient because it gets rid of the cumbersome exercise of carrying a separate towel along with you to the beach. It could also double up as a chic summer frock that you could pair with sandals and add some accessories to brighten up the look.

However, if you’re looking to lounge on the beach and tan for a while, the Towelkini won’t let you do that. The ensemble covers both the stomach and the back. Getting your hands on it might be a little difficult; the piece is priced at a whopping $199 and is only sold as an artist edition at Special. They’re available in two colours, hot pink and gold, with trimmed slits for the head, arms, and legs. It’s also 100% pure cotton.

Who needs a #nodel for fashion week ? If I can pull off this look then I can probably pull off your new collection. Just sayin. ? #towelkini by @ariamcmanus

The internet is very intrigued by this new outfit and used social media to talk about it extensively. Many wanted to know what sort of tan lines the Towelkini would leave you with when wearing it; other folks were confused about how they could for a swim in the Towelkini. McManus is revelling in all the media attention and even posted an Instagram clip of the media headlines and noted in the caption that the Towelkini is almost sold out.