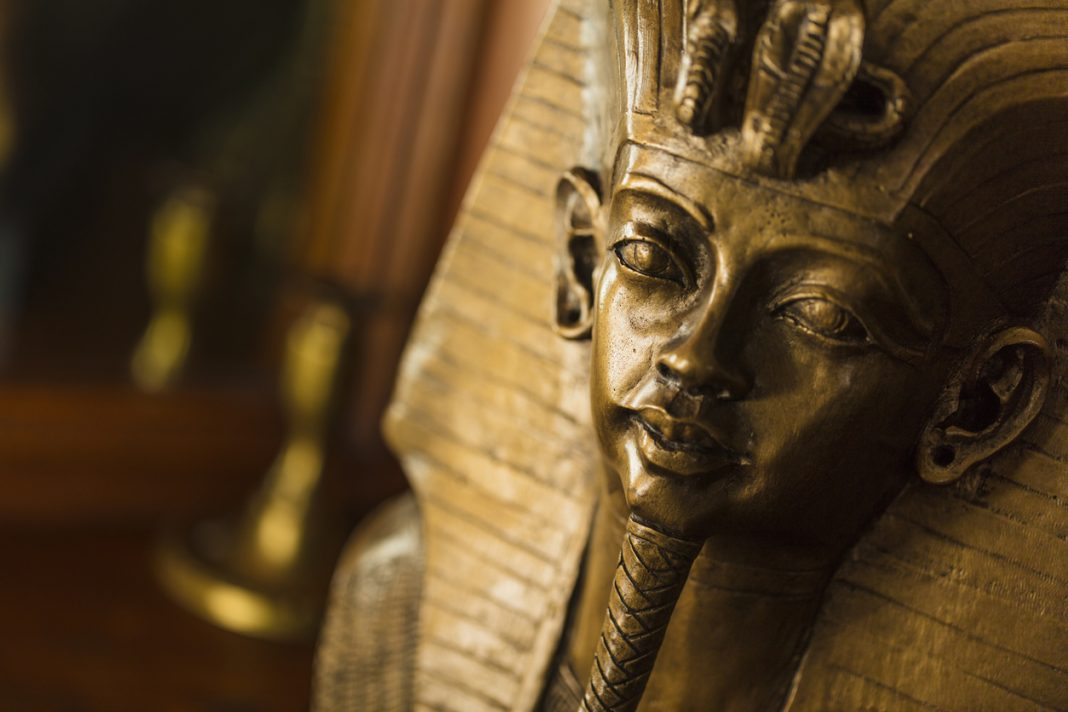 The tomb of the ancient Egyptian pharaoh Tutankhamun is one of the most famous burial sites in Luxor’s Valley of the Kings. After a nine-year-long restoration process, it is finally ready to be opened up to visitors.

The now-famous tomb belonged to the boy king Tutankhamun who ruled between 1341 – 1323 BC. It was discovered mostly intact in 1922 by British archaeologists Howard Carter and George Herbert. The tomb was hailed as one of the greatest finds in the valley.

Like many of the burial sites in Valley of the Kings, the tomb was not built to accommodate thousands of visitors each day. The moisture and carbon dioxide they give off can pose a serious threat to the wall paintings, causing discolouration and peeling. Many tombs in the Valley of the Kings have consequently been closed indefinitely; while others are only opened on a years-long rotational basis.

In the recently restored tomb of Tutankhamun, there are newly erected barriers. They will keep people from getting too close to the wall paintings. There are also new ventilation systems and signs informing them of what they’re seeing. It is a first for the burial sites in the area. This will reduce moisture created by tour guides explaining the artwork. Guides will also not be allowed inside the tombs. They will have to explain any history or details outside the entrance.

The Getty Conservation Institute was in charge of the restoration. According to Sara Lardinois, a project specialist, “We wanted to design a sustainable system that can hold up to visitors every day; and you also wanted to have a low impact on the archaeology itself. You can’t attach to the floor, ceiling or wall; so you have to design all of those components to be self-supporting in a way, so they don’t damage any historically significant features”.

Visitors can also view an exact replica of Tutankhamun’s burial chamber at the mud-brick house where Howard Carter once lived. In 2014, British artist Adam Lowe used state-of-the-art scanners and printers to recreate every detail of the original. This is meant to encourage sustainable tourism, especially for at-risk historical sites. It redirects some visitors away from the real tomb and questions our need to see only original objects.