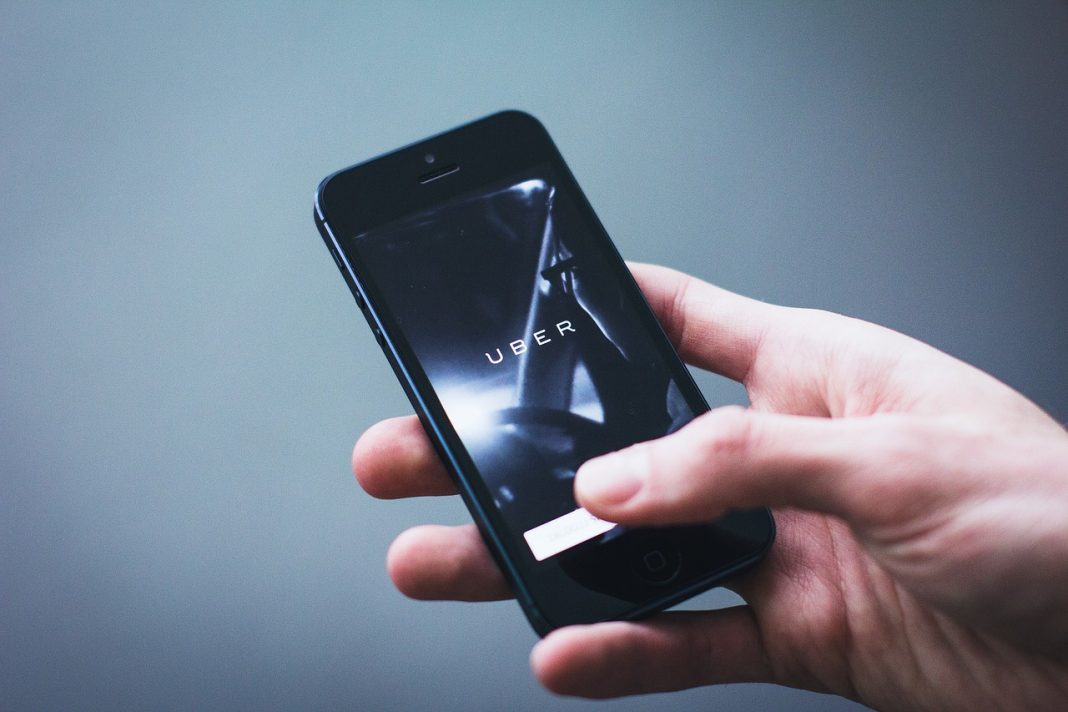 Ride-sharing service Uber has become an indispensable part of many lives since its launch in 2009. An estimated 110 million people use the service but a new a feature rolled out by Uber might soon spell trouble for its passengers. Now, poorly behaving customers could face a ban by Uber, reports Travel + Leisure.

This new feature was rolled out last week and will ban users who “develop a significantly below average rating.” In a statement released by the company, Uber explained that this new addition was aimed at making the ride-sharing experience safer for both users and drivers.

Uber explains the relevance of the new feature

Kate Parker, Uber’s head of Safety Brand and Initiatives said, “Respect is a two-way street, and so is accountability. While we expect only a small number of riders to ultimately be impacted by ratings-based deactivations, it’s the right thing to do.” 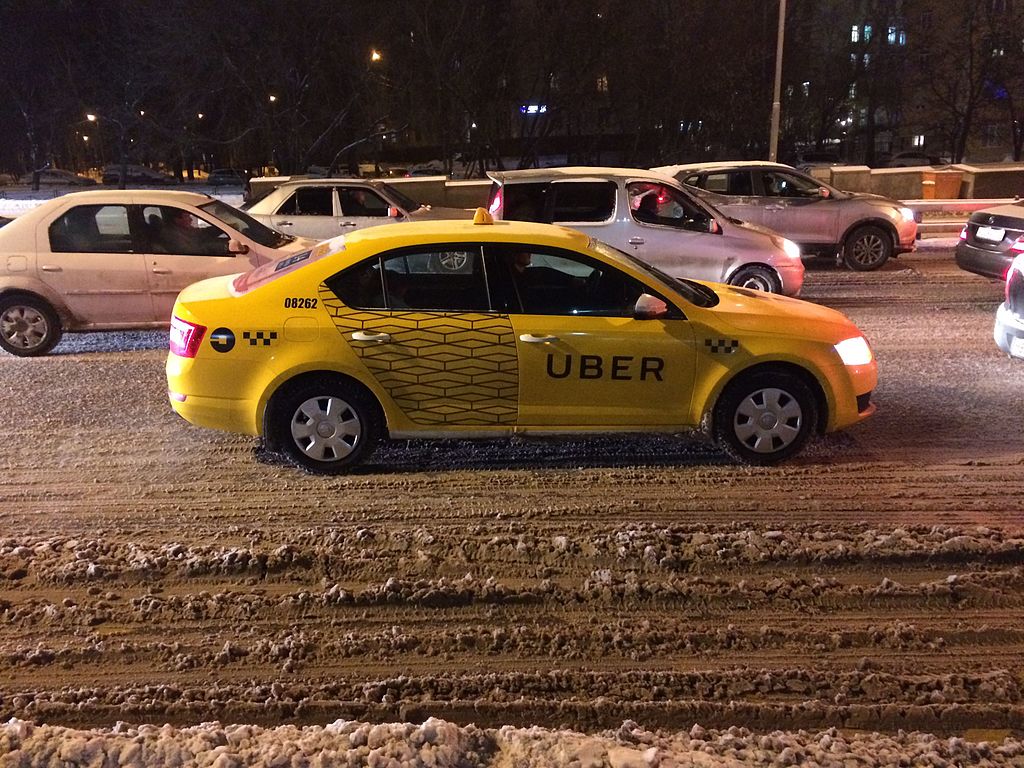 The feature was already active in several countries like Australia, New Zealand, and India; and it has now finally been launched in the United States as well. When riders access the app on their phone, they will be presented with community guidelines on the screen. Only once they have read and understood the guidelines can they move on to the next screen.

Uber’s official statement also said, “Riders may lose access to Uber if they develop a significantly below average rating”. However, this won’t happen out of the blue. Once a users’ rating begins to drop, Uber will provide them with tips on how to improve their ratings and increase it. The tips include, “encouraging polite behavior; avoiding leaving trash in the vehicle; and avoiding requests for drivers to exceed the speed limit”.

Uber, however, did not disclose what the common threshold would be for when riders would be banned from the application. Grant Klinzman, a spokesperson, “Each city has its own minimum threshold which is directly related to the average rider rating in that city.”