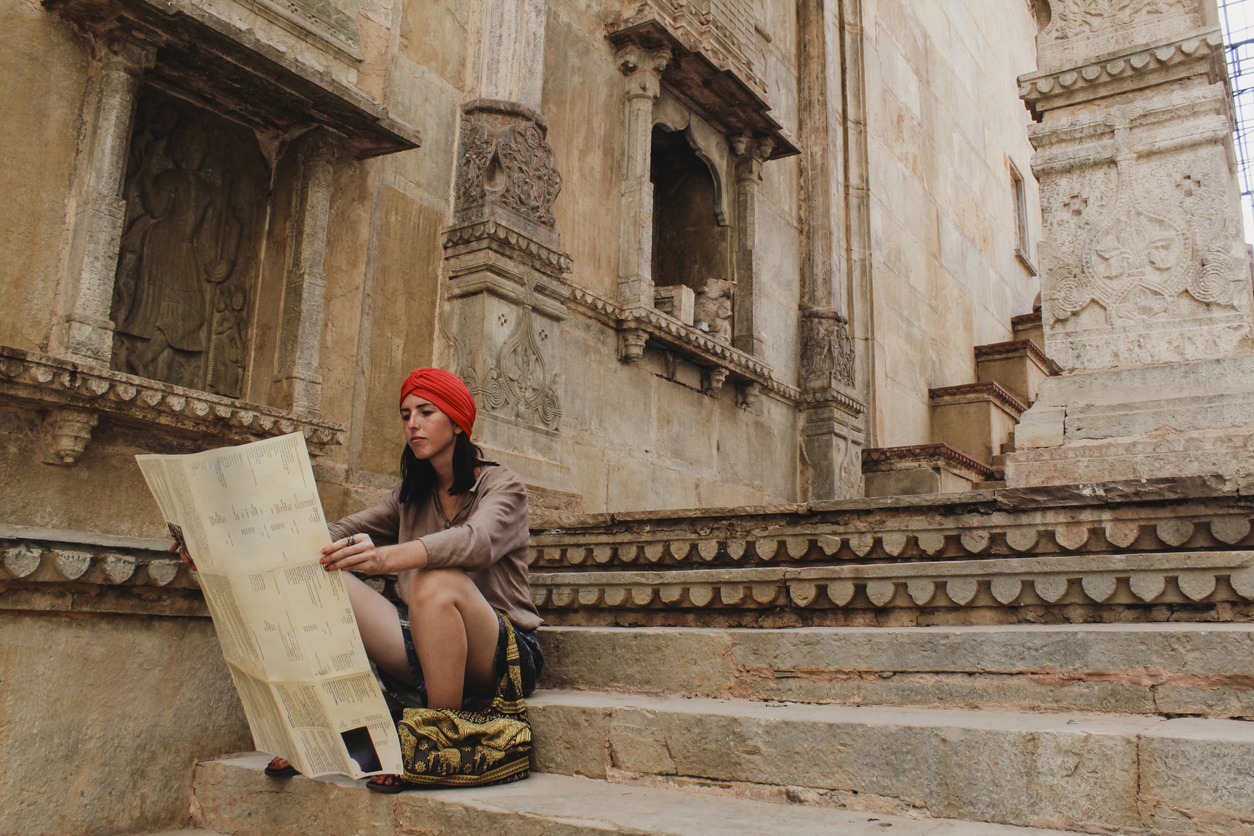 The United Kingdom and the US have both issued an advisory to its citizens, who are planning to travel to India or are living in the country to be wary about their safety, especially of women. India is fast building a reputation of being an unsafe place for women, resulting in the British Government recently issuing a detailed information sheet for ‘survivors of rape and sexual assault’ for its citizens travelling or staying in India.

There has been widespread outrage over the veterinary doctor’s rape across the country and globally. This growing number of crimes against women in India has resulted in many countries like the UK and USA to issue a safety advisory for its women who are travelling to the country. In the Advisory titled ‘India Travel Advice’, the UK government mentions that women travellers should exercise caution when travelling in India even if travelling in a group.

It also suggests that women travellers in India are unsafe and at risk of getting assaulted, advising to avoid isolated areas, respect the local codes and customs and not leave drinks unattended. Referring to this, Kartikeya Tripathi, a lecturer from University College London (UCL), said that in an unfortunate case, if a British national is sexually assaulted in India, the advisory tells them about their rights and educate them about the procedure of same.

As per the US government, India is at a level-2 security threat for women travellers.

A part of the Advisory also cited that “British women have been the victims of sexual assault in Goa, Delhi and Rajasthan and women travellers often receive unwanted attention in the form of verbal and physical harassment by individuals or groups of men”.

The US government, which has also placed a travel advisory on India, classifies the country at a level 2 security- advising travellers to exercise increased caution. It said that Indian Authorities report rape as one of the fastest-growing crimes in India and asked to exercise increased caution. The advisory read “Violent crime, such as sexual assault, has occurred at tourist sites and in other locations”, while also suggesting that women travellers try to avoid travelling alone and to remain alert of their surroundings when in India.

Despite issuing an advisory previous to this, both the UK and the USA are looking for a safe and secure journey of their citizens to India. Yet given the current situation of women safety in the country, will new laws and protocols take effect protecting the daughters of India?