Uttarakhand Tourism all set to introduce mobile caravans for tourists

Uttarakhand, the magnificent Himalayan state in India, will soon get mobile caravans. According to reports, the Uttarakhand Tourism Board has decided to introduce mobile caravans for tourists, equipped with conveniences that you’ll find at home. 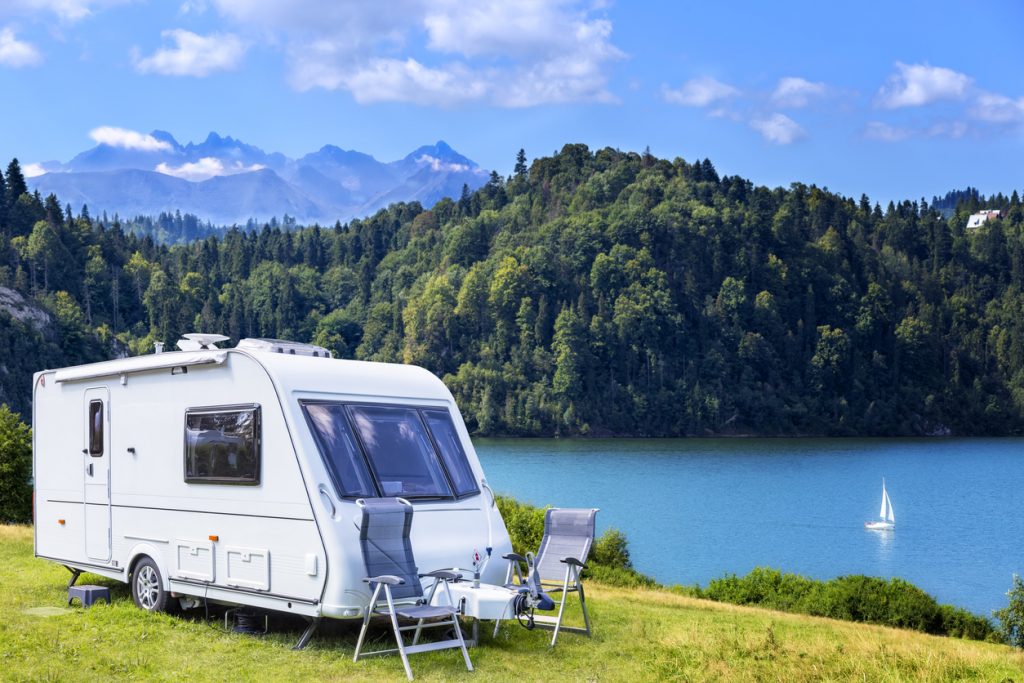 According to Times of India, Satpal Maharaj, Tourism Minister, Government of Uttarakhand, stated:

“Each motorhome would have sleeping spaces, or berths, a kitchen equipped with an oven, refrigerator and a sink. There will also be an attached toilet that can also be accessed from outside, which makes waste disposal easier.”

These mobile caravans will be placed across major tourism spots in an effort to bring more tourists to this incredible state.

With the introduction of mobile caravans, adventure tourism in Uttarakhand will be wholly redefined. Adventure campers will soon enjoy the benefit of these homely caravans offered by the Uttarakhand Tourism. Furthermore, hiking routes along the hills will also be promoted by the tourism department.

The hilly regions of Uttarakhand will also see the development of new parks where the mobile caravans can be parked. The minister also mentioned that these parks will hold basic facilities like water supply, waste disposal and electricity connection.

Apart from introducing mobile caravans, the Uttarakhand government is also vigorously working on its home-stay scheme. The government intends to build over 5000 home-stays by 2020 in places like Madmaheshwar, Pancha Badri and Pancha Kedar.

With the introduction of mobile caravans for tourists, the state is looking to attract not only Indian travellers but also International travellers.

Also Read: Experiencing the City of Lakes, Nainital in 2 Days