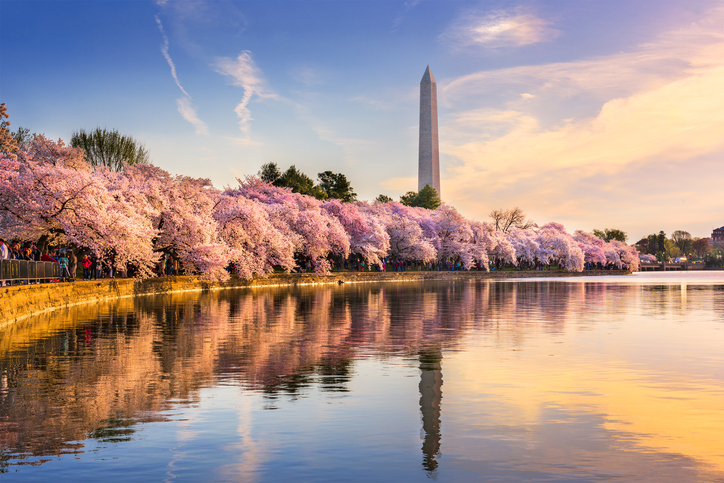 Venezuela and Uruguay have issued travel advisories to their citizens warning them about the potential dangers of travel to the United States. After the horrific mass shootings in Texas and Ohio that killed 31 people, the South American countries want their citizens to be wary.

What does the travel advisory state?

The Venezuelan government released a statement that read, “…Venezuelan citizens planning to travel to the territory of the United States of America [should] postpone their travel.” It also suggested that citizens “take precautions” due to the “proliferation of acts of violence and crimes of indiscriminate hatred, expressed last weekend in the towns of El Paso, Texas, and Dayton, Ohio.”

The statement also touched upon the fact that these heinous acts are part of a larger issue of “racial discrimination and hatred against migrant populations,” in the United States. It added, “This year alone, these actions have cost the lives of more than 250 people.”

The government of Uruguay discussed similar subjects in its own travel warning. It noted that the increasing “indiscriminate violence” and hate crimes fuelled by “racism and discrimination that cost the lives of more than 250 people in the first seven months of this year.”

Uruguay and Venezuela aren’t the only countries asking citizens to exercise caution while visiting the United States. The Japanese Consul in Detroit issued its own alert, telling Japanese nationals they “should be aware of the potential for gunfire incidents everywhere in the United States.” It termed the United States to be States “a gun society.” Other countries like France, New Zealand, and Germany have all issued travel warnings to the United States in the past as well.