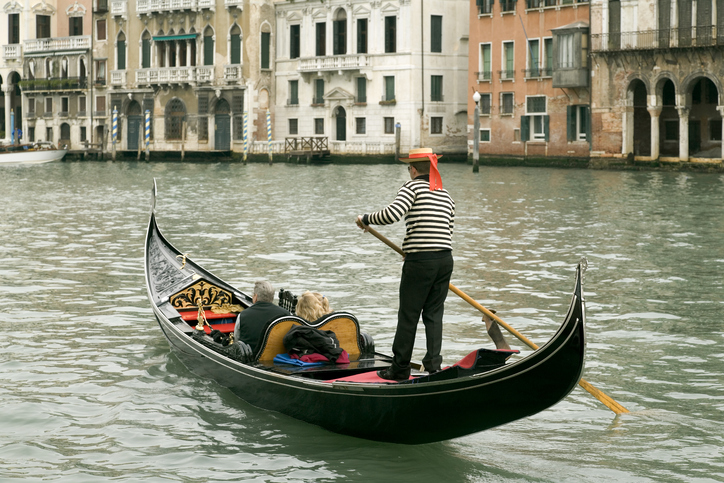 After instating a number of rules to keep reckless tourists in check, Venice has added another one to the list. Visitors might be banned from smoking outdoors in the city, reports The Telegraph.

The smoking ban will be applied to crowded areas in Venice

The mayor of Venice was impressed by outdoor no-smoking areas while on a visit to Tokyo and has decided to implement a similar strategy in Venice.  Initially, the smoking ban would be applied to specific areas in Venice that are the most crowded. These areas include the Rialto Bridge, which spans the Grand Canal, and St Mark’s Square, famous for its Duomo and flocks of pigeons.

These non-smoking areas would not only keep the dangers of passive smoking in check but also make sure that cigarette butts are not discarded on the ground. In a statement, Luigi Brugnaro, the mayor, said: “I would start with the most delicate areas of the historic centre, namely the Rialto Bridge and St Mark’s, where the big crowds gather. I’m speaking as someone who enjoys the occasional cigar, but I always try to avoid smoking when there are lots of people around, even if I’m out in the open.”

Venice might also begin giving out portable cigarette butt containers. Smokers will be able to dispose of their cigarette butts inside these containers instead of littering the streets and alleyways of Venice. “Smokers would be asked to be more respectful of the environment and not to throw away their cigarettes,” the mayor said.

The city has been finding new ways to cope with inconsiderate behaviour by tourists. Venice attracts nearly 20 million tourists a year. Visitors in the city engage in unruly behaviour that causes a great amount of inconvenience to the locals. Last month, two young Norwegian women were fined €450 each for going for a swim in their underwear in the Rio di Cannaregio canal that is against the rules.