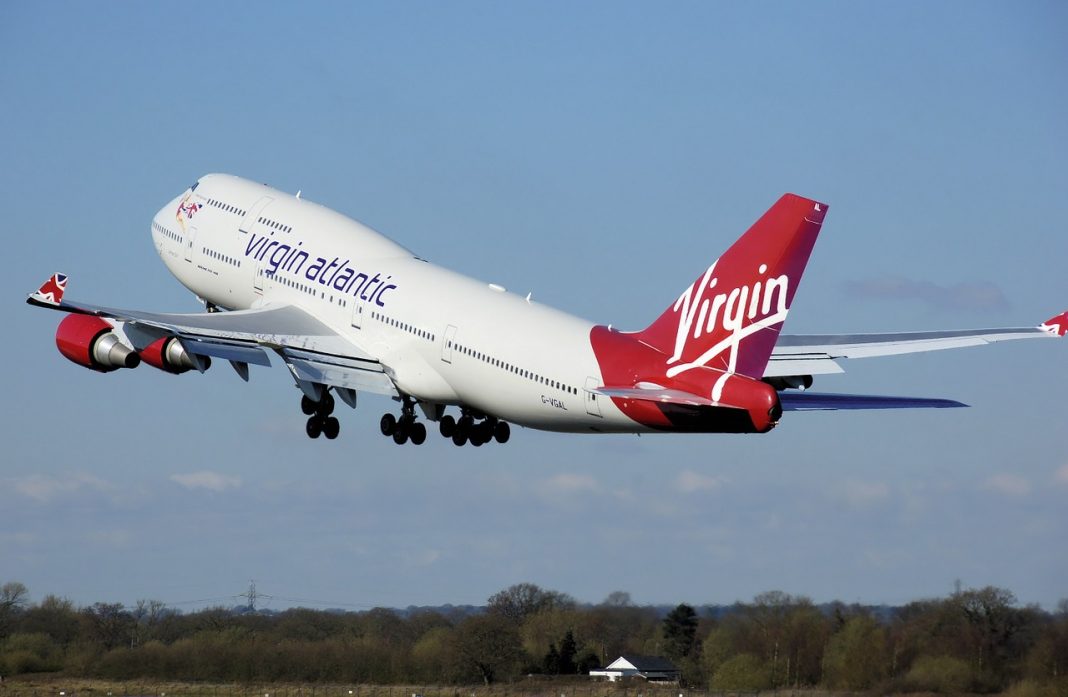 A Virgin Atlantic plane was forced to make an emergency landing on Thursday after a fire broke out in the cabin. The fire started because of a passenger’s faulty cell phone charger. The aircraft had to emergency land at Boston Logan International Airport. There were no injuries reported.

What caused the fire on the Virgin Atlantic plane?

Cory Tanner, a passenger on the flight was informed by a crew member that the smoke was caused by a TV unit that caught fire. However, according to police officials, a battery pack for a phone charger was the cause. It was found stuffed between two seats.

An official statement from police authorities read, a “device located between the cushions of the seat” had “ignited,” and “wires were protruding from the area of the fire.” It also confirmed that the device looked like a phone charger. 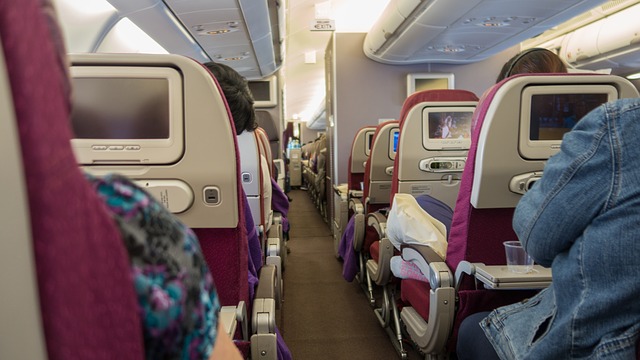 How the phone batteries exploded

Lithium batteries which are commonly used for cell phone and laptop chargers can be extremely volatile. They are packed with caution for flights as there have been several instances of these batteries exploding. This is due to the excess heat they give off. Further, if they are packed between seats, where heat isn’t allowed to escape, it may lead to fires – as in this case. Damaged or worn out batteries are more prone to catching fire.

The crew was successfully able to put out the fire promptly. All 217 passengers were sent for treatment for smoke inhalation, one of out of them refused. The aircraft landed at Logan Airport around 9 p.m., where the plane was inspected by the Boston Fire Department.

The airlines confirmed the incident in a statement to CBS Boston saying, “Our crew responded immediately and the plane has landed safely in Boston. The safety and security of our customers and crew is always our top priority and we are currently investigating to fully understand the circumstances. Representatives for the airline added, “We’d like to thank our customers for their patience as we work with them to provide local accommodation or to rebook alternative flights to their final destination.”