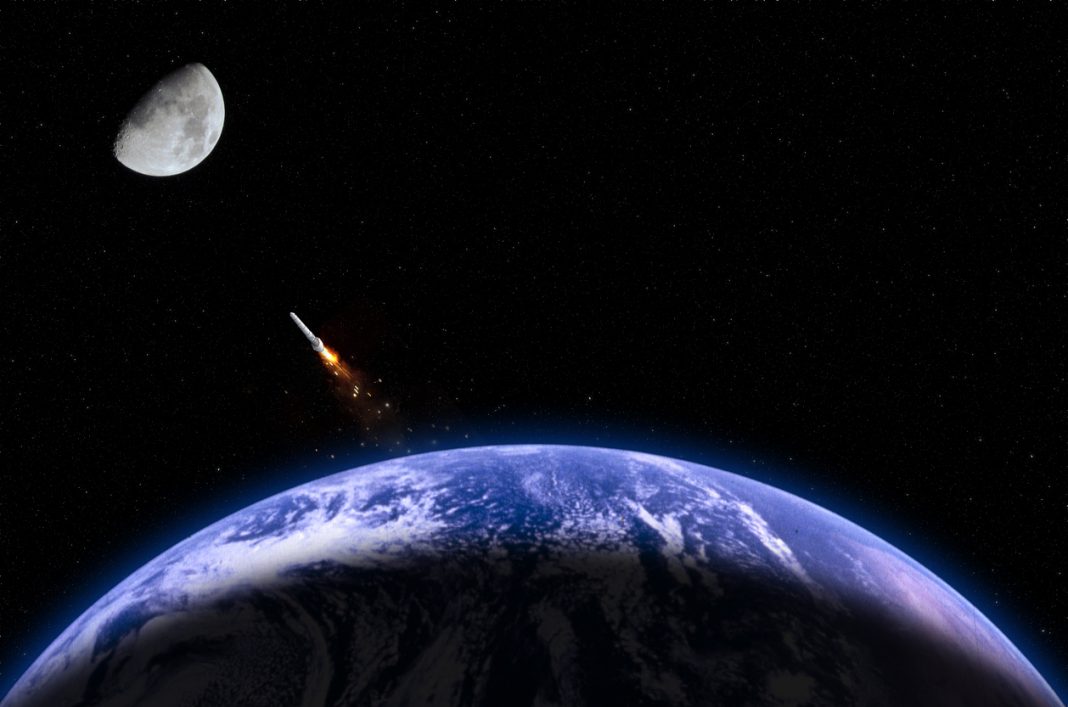 Virgin Galactic is planning on flying tourists to space within the next year after announcing a $1.5 billion merger. The organisation plans on becoming the first publicly-listed space tourism company after its mergers with US based investment firm, reports Travel Pulse.

The combined company’s new chairman Chamath Palihapitiya said: “We’re going to be starting commercial operations within a year from now.”

Details of the merger

Virgin Galactic, founded by billionaire Richard Branson completed a pair of manned spaceflights in the past year. It officially announced a merger with Social Capital Hedosophia Holdings Corporation (SCH). SCH is expected to own up to 49 percent of the combined company. The transaction will be complete by the second half of 2019. 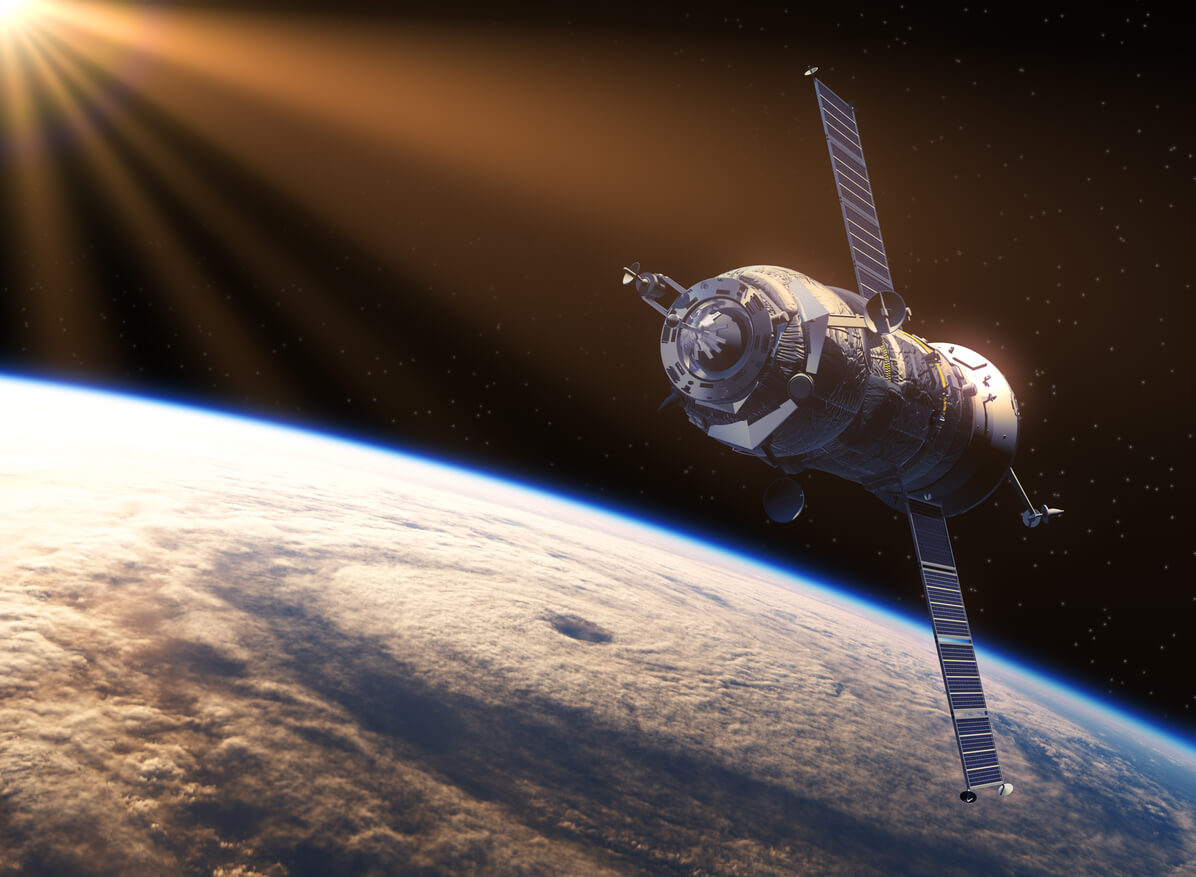 In a press released on Tuesday Branson wrote: “Today, we became more formidable still, by announcing that Virgin Galactic, along with its sister manufacturing organization, The Spaceship Company, has taken a huge step towards becoming the very first publicly listed human spaceflight company and therefore available to equity investors.”

Demand for tourist spaceflights has increased

Executives at the organisation have pointed out that there’s been a huge demand for spaceflights. Branson said in an interview: “Since we put two spaceships into space earlier this year, and made five new astronauts – the first astronauts to have been made on American soil since 2009 – we’ve had 2,500 people ask to sign up. The market is enormous.”

Palihapitiya added, “We have a customer backlog of more than 600 people, more than $80 million in collected deposits already.” As per reports, the company projects to be profitable by August 2021.

The predicted $250,000 spaceflights will transport travellers at over three times the speed of sound. It will feature four minutes of weightlessness at the edge of space. The cost of the spaceflight may come down in the years to come. “Ten years from now we should see quite a dramatic decrease in our prices,” he said.