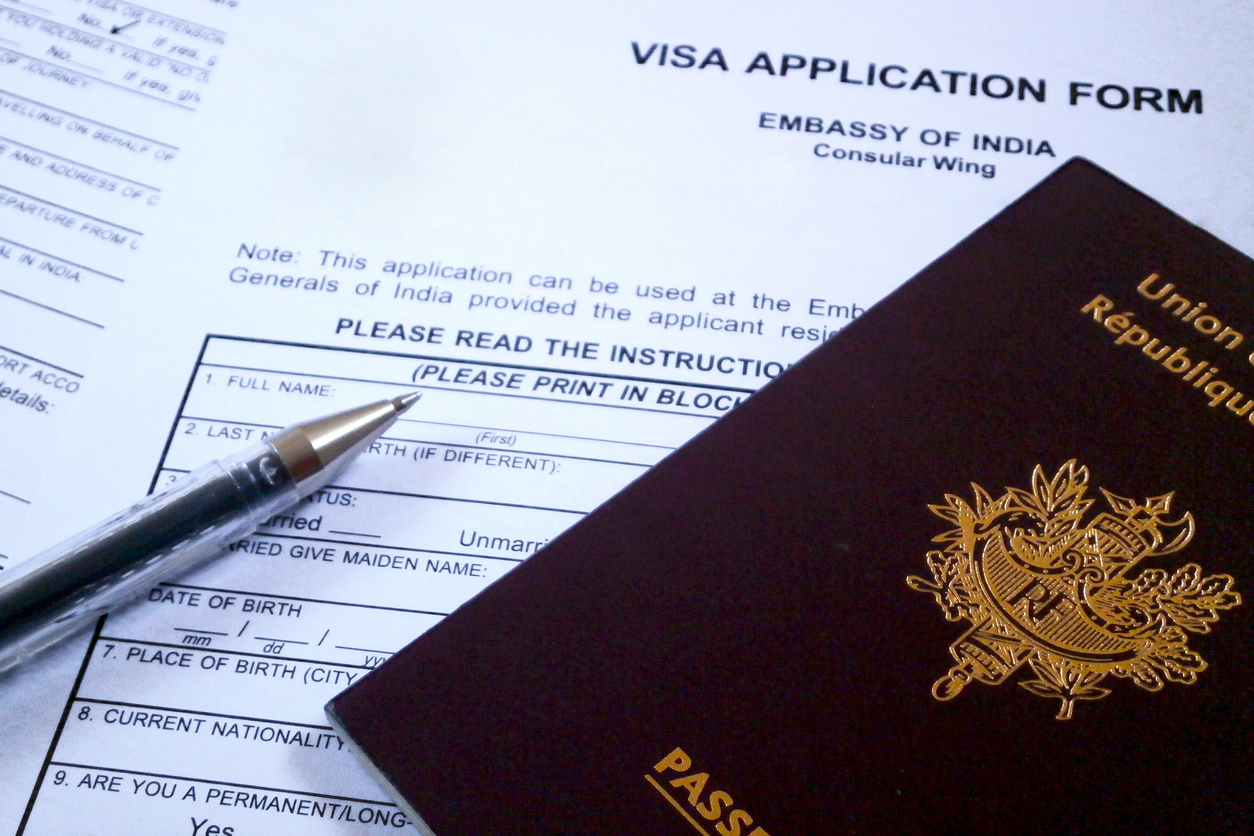 The Consulate General of India in Dubai has realised a statement exempting visa for foreigners seeking medical treatment in India. According to the statement, an exemption has been given to foreigners from getting their primary visa converted into a medical visa for obtaining indoor treatment up to 180 days for seeking admission in a hospital owing to illness.

As per the exemption, a foreigner suffering from a minor medical condition that requires only Out Patient Department (OPD) consultation or treatment may seek treatment from any hospital, treatment centre on primary visa, instead of converting into a medical visa with the exception of Pakistani nationals. Also allowing for foreigners to obtain indoor treatment on a primary visa, a condition of 180 days has been stipulated on the same.

Press Release on "Exemption for foreigners from converting their primary visa to medical visa for obtaining indoor treatment in India" pic.twitter.com/3n75oCU5jP

Convenience with reduced costs and the availability of the latest medical technologies, medical treatment in India is a growing compliance on international quality standards, doctors trained in western countries including the United States and the United Kingdom. With about 234,000 medical tourists visiting India in 2015, the figure has more than doubled over the year with a reported 495,056 visitors in 2017.

India is recognised as a Global Medical Tourism Hub. According to IMS Health, India medical tourism market has 18% share of the global market and is estimated to touch 20% by 2020 making it a US$ 9 billion market. #GESIndia2019 pic.twitter.com/uXi7d5nl5R

Currently, India boasts about 38 hospitals all accredited by the Joint Commission International, a leading authority on global healthcare practices. The Indian Medical tourism market projected to reach USD 9 billion by next year, Darpan Jain, Joint Secretary for the Department of Commerce’s Ministry of Commerce & Industry said “The strength of India lies in the skills of our doctors, support staff, calibre of our nurses and the state-of-the-art infrastructure which has come up in the last few years, some of which are still not available even in very developed economies”.

Now given the ease of travel to India for medical treatment, the medical tourism market in India is expected to reach a whopping USD 135 billion by 2024.