Pakistan has sent a 59-page document of recommendation to India for facilitation of visa-free travel of Indian Sikh pilgrims through the Kartarpur corridor, according to a media report in Islamabad on Saturday, December 29, 2018. 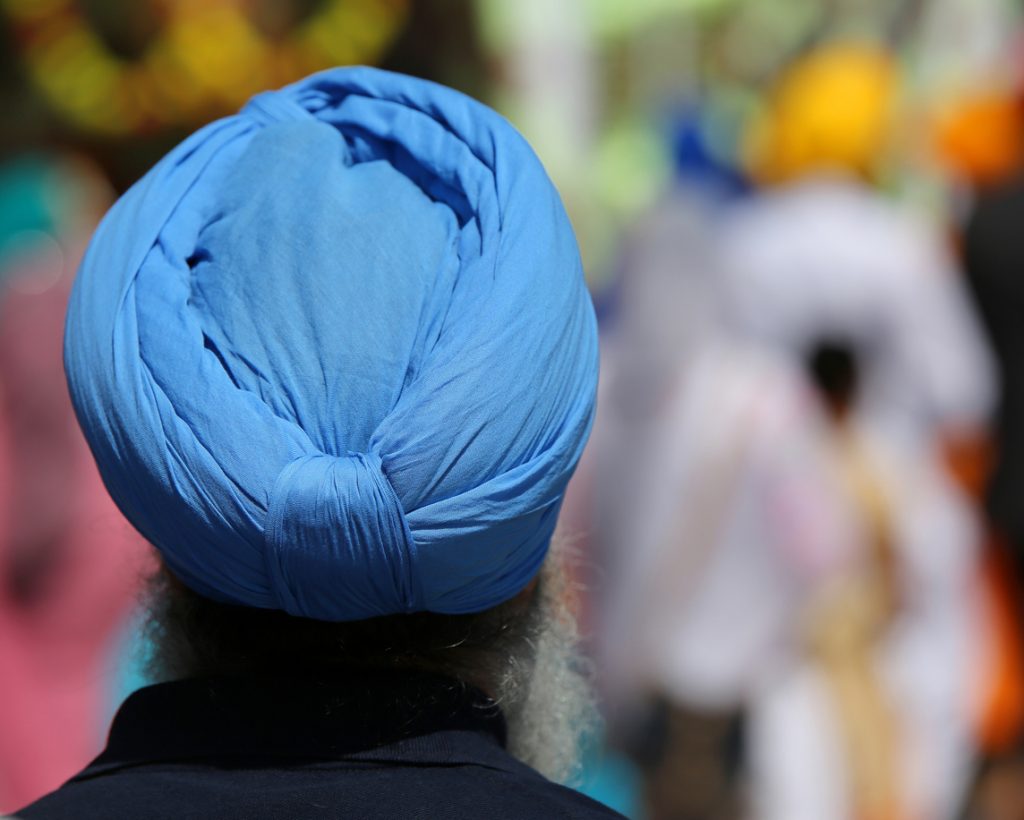 The recommendation also calls for facilitation centres and security check-posts to be set up on both sides of the border. Sikh pilgrims shall be allowed in groups of a minimum of 15 people limiting the total visit to 500 pilgrims a day. Pakistan shall issue special permits to the pilgrims. The Indian government will be required to provide the names of pilgrims three days prior to the visit.

Moreover, according to recommendations, both India and Pakistan will maintain a record of the visitors visiting Kartarpur Saheb Gurudwara. The record will include the visitor’s name, travel history and other details. However, it will be mandatory for all visitors to be holders of standard Indian passports.

Furthermore, all visitors shall be required to obtain a clearance certificate from the government of India.

Pakistan has stated that the corridor will be completed and opened before the 550th birth anniversary of Guru Nanak, in November 2019.