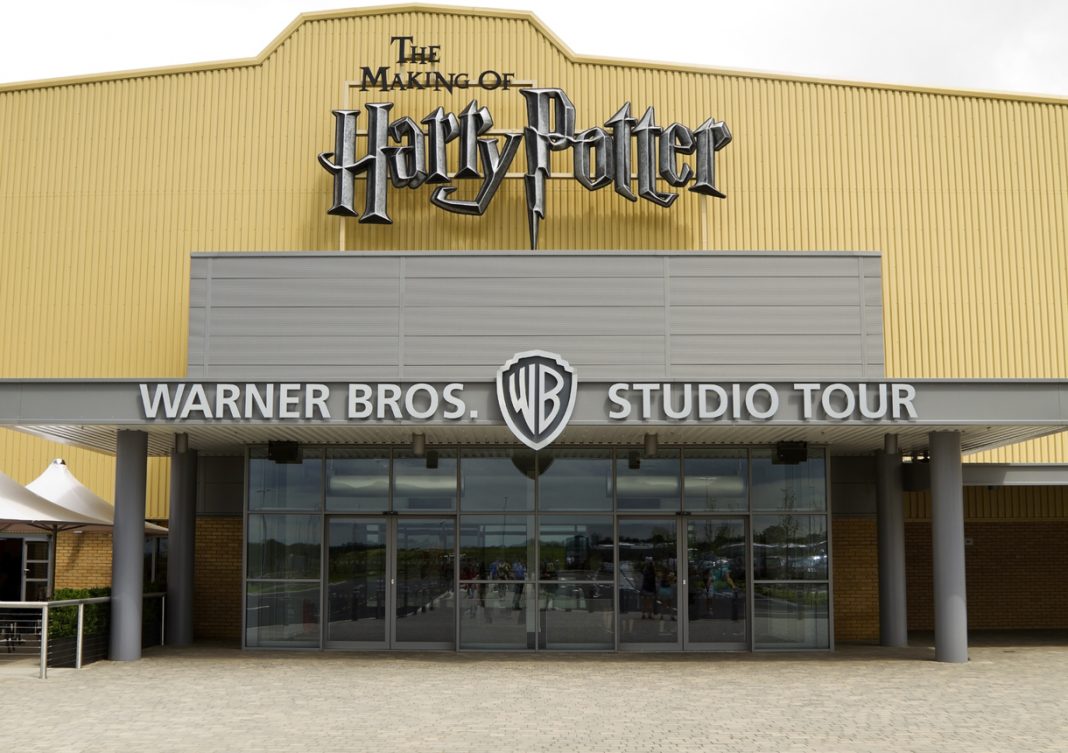 The Warner Brothers studio near London caught fire late on Wednesday evening. Nearby residents witnessed the smoke rising from the lot. Firefighters rushed to the site overnight and spent over twelve hours tackling the fire, reports CNN. The blaze was finally put out on Thursday afternoon.

The aftermath of the fire

LATEST: 15 fire engines currently at the scene in Leavesdenhttps://t.co/zkhVRY7TOQ

The set of HBO’s ‘Avenue 5′ was damaged in the fire. Officials confirmed that the set was not being used at the time of the fire. No injuries were reported. Crews closed all roads around the site and used a hose from a nearby canal to tackle the blaze. The studio occupies a huge complex in Leavesden and offers popular tours of the sets and sound stages used in the Harry Potter films. Despite the fire, the tours still ran on Thursday according to the website.

Popular films like The Dark Knight, the James Bond franchise, and instalments of the Spider-Man and Bourne franchises have also been produced at these studios.

Eye witnesses at the scene saw the events unfold

An eye witness, Mark Hancock, who lives near the studios, recounted the event. “There was quite a strong smell of smoke in the air as well. As I watched the smoke appeared to get thicker, so much so that we could see the flashing lights of the fire engines reflecting off the thick smoke.”

He added, “We first heard it about 12:15 or so this morning when a number of fire engines went past my house. Then more arrived over the next half an hour or so. When I woke up this morning it was still smouldering and when I left for work this morning, there was still a strong smell and taste of smoke in the air.” 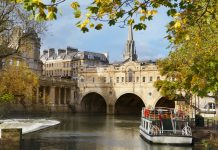