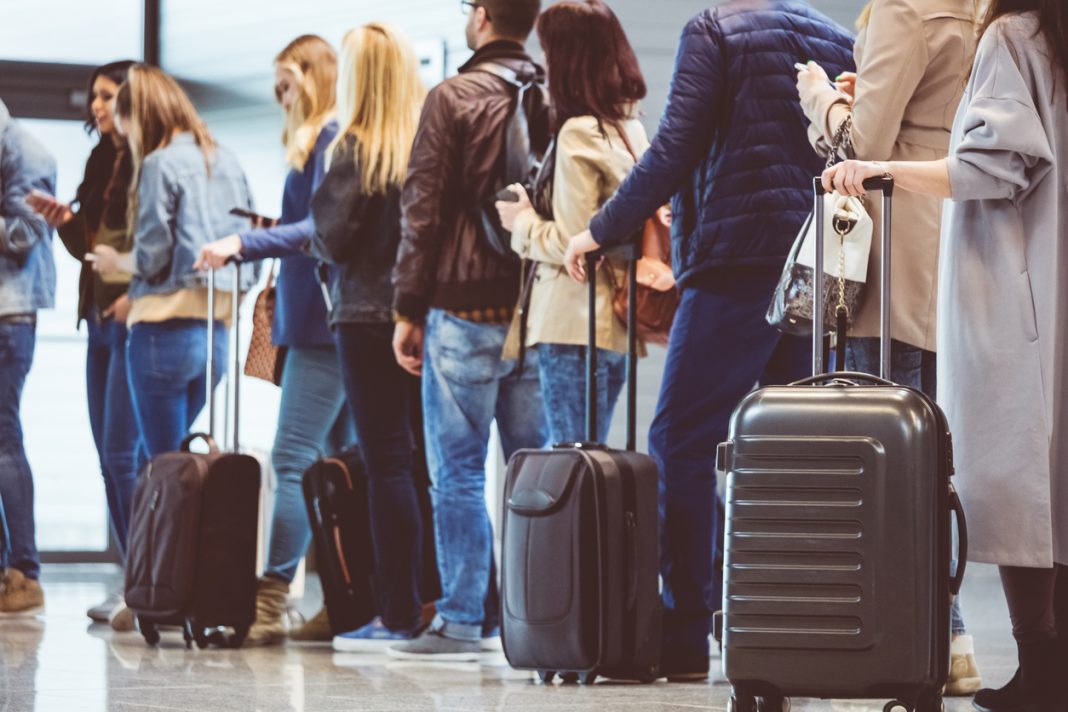 Could weighing passengers, not just their luggage, help to reduce airline costs and carbon emissions? A British tech start-up, Fuel Matrix, seems to think so.

Each item you bring on board an airline increases their cost of operating, as the heavier a plane is, the more fuel it burns. This is why there are so many restrictions on the weight of the luggage you carry, as this weight needs to be correctly calculated. According to the CEO of Fuel Matrix, Roy Fuscone, if an airline knew beyond doubt that it was carrying a lighter load, it could afford to carry less fuel. 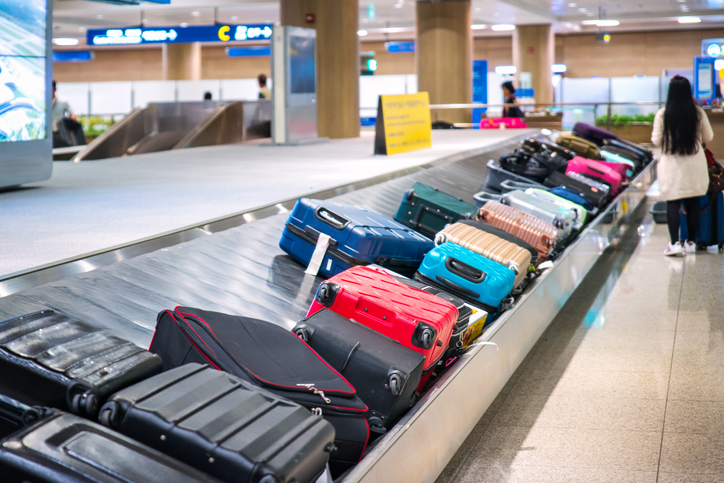 This is why they have suggested weighing passengers as well as cargo. Most airlines currently use the 2009 European Aviation Safety Agency weights to calculate their loading numbers. These estimate an average of 88 kg for males, 70 kg for females, and 35 kg for children (all with carry-on bags). But these numbers don’t usually match real weights, which may be lower.

Fuel Matrix’s patented technology could enable this; and the company is already in talks with airports around the UK about discreet ways to introduce passenger weighing. Discreet methods could include pressure pads at self-service bag drops, or with full-body scanners. 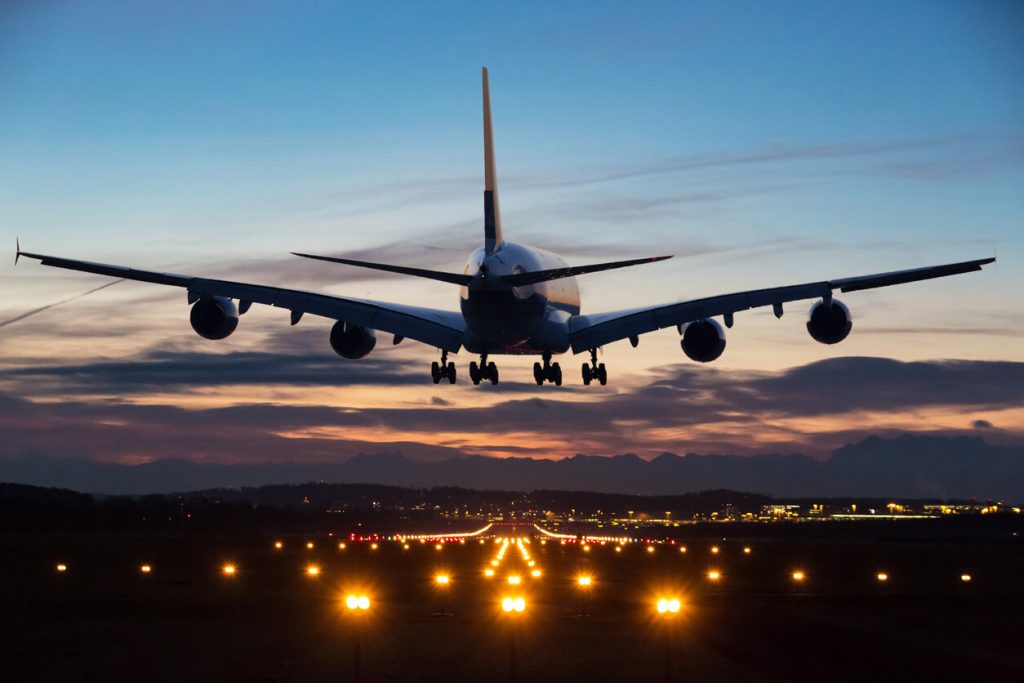 As Mr Fuscone says, “It’s critical to know the actual weight an airline is carrying to ensure the correct fuel uplift”. If passengers were weighed before take-off, this could help in the accuracy of the calculations of fuel for the flight; greatly saving both costs and carbon emissions. He also says that the data will be handled securely like the biometric data used for facial recognition technology.

If the UK does introduce this, it will not be the first to do so. In 2017, Finnair introduced a voluntary scheme involving weighing scales at Helsinki; and in 2015 Uzbekistan Airways said that it would be weighing passengers in the name of “flight safety”.

Also Read: 11 Things You May Not Expect to See On an Aircraft