The new 2018 Millennial City Ranking sheds light on the fact that millennials are not lazy and entitled as they are sometimes labeled by the preceding generation. A simple understanding of generation dynamics shows that millennials don’t have, and will never have, the same playing field as previous generations did.

The ranking also pays attention to the specific needs of most millennials, like internet speed, along with the essentials such as job availability, food, housing, transport, and gender equality. Based on these factors Germany’s capital city Berlin has been ranked as the best city in the world for millennials by Berlin-based apartment search engine Nestpick.

Among various other factors in the criteria, Berlin was found to be the best when it comes to start-up category and nightlife.

Start-ups play a crucial role in bringing competitive dynamics into the business environment as it brings an effective solution for a new need present in the broader area. Innovation is the driving force of the economy on all levels. Start-ups can boost job creation. It creates a huge number of jobs, unlike existing big firms, start-ups often do it without destroying thousands more in the process. 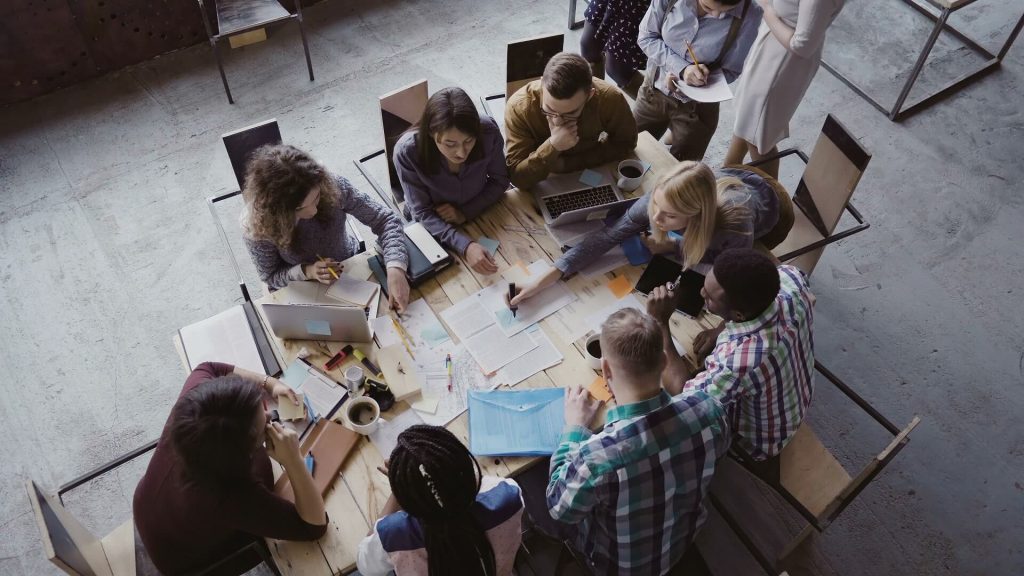 Young entrepreneurs are drawn to Berlin as the city offers high living standards despite the low expenses. The city’s maturing start-up scene continues to attract international talent and investment working on the hottest start-ups in technology, health, and education.

Berlin is famous for its quality nightlife. The city’s best nocturnal hangouts offer longest and most relaxed opening times. Full of famous clubs like Berghain, it is known as the Techno capital. You can enjoy the original partying experience it offers, with some of the most diverse ways of having fun. The city received a perfect score for its nightlife. 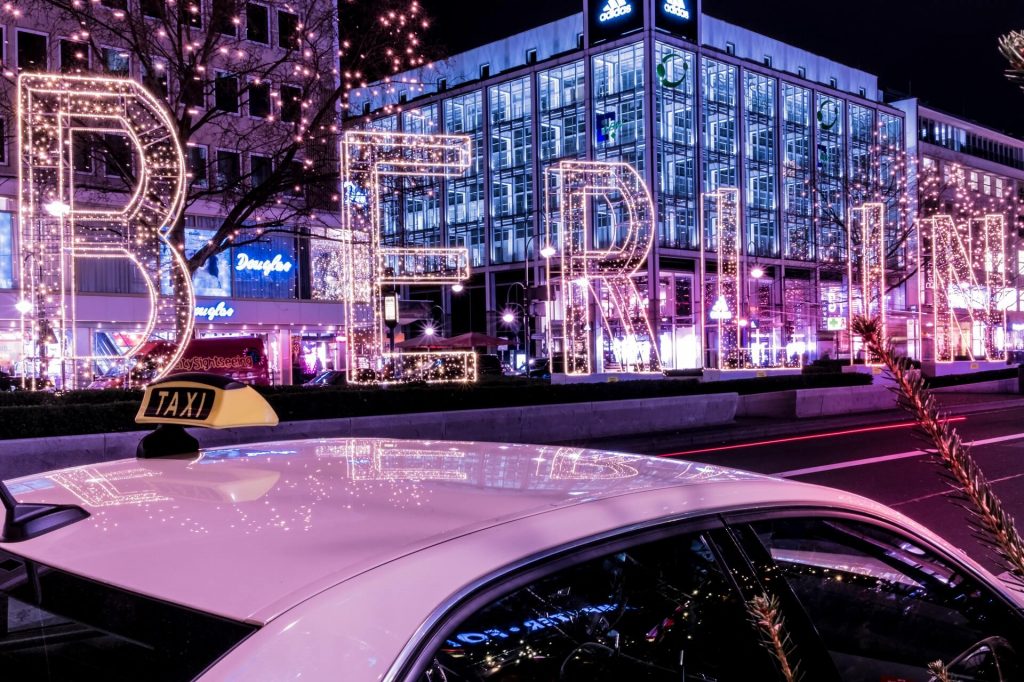 New York, along with the tourism, nightlife and festival ranking, performed well in start-up category as it’s known as a diverse start-up hub. The city has also been ranked highly when it comes to transport which explains why it’s a favorite tourist attraction for millennials. However, it scored extremely low when it came to housing. It was found to be the worst, considering how difficult it is to buy or even rent a house or apartment.