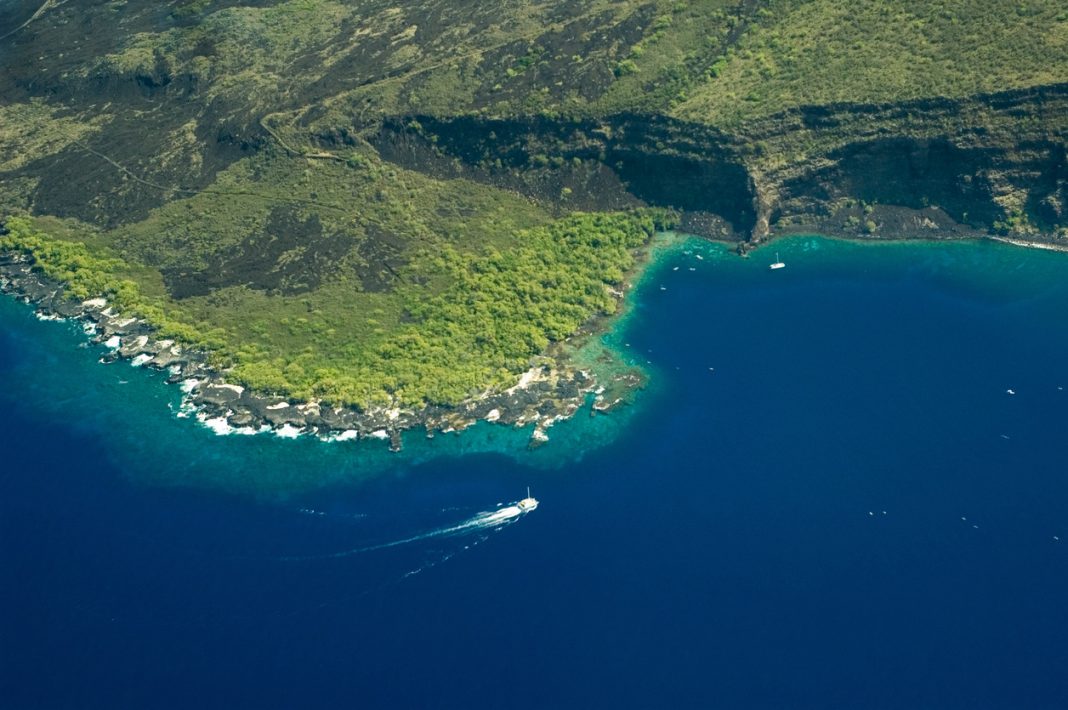 A 27-year-old woman was bitten by a shark while swimming off the coast of Hawaii’s Big Island last week. This is the ninth shark attack that has occurred in Hawaii, reports People.

The woman, who was visiting the island and whose identity was not released, was swimming at ’s Napoopoo Park Beach when the shark attacked around 8 am. Kealakekua Bay is a historic state park on the western side of the Big Island.

She received injuries to her hips and her lower back, according to Hawaii Police. Lalu Gardner, a tour guide who was on the scene, told West Hawaii Today that “She was about 30 feet from shore, blood everywhere. A wave came, and she got swept back to shore.” 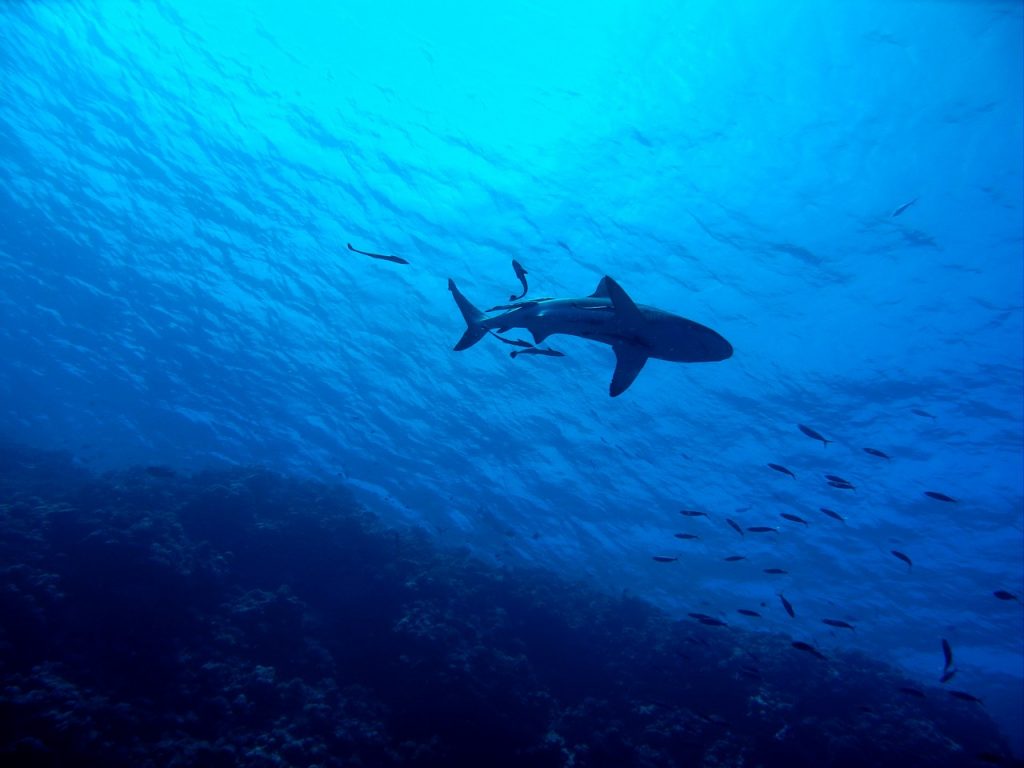 Bystanders helped the injured woman out of the water, and waited until medics arrived. The woman was then taken to the Kona Community Hospital. She was later said to be in good health and was expected to be released soon.

After the attack, Kealakekua Bay was immediately closed to visitors, including Manini Beach on its southern boundary. The Hawaii Fire Department Ocean Safety also helped tow kayakers in the area to safety, and Hawaii County helicopters flew over the area to get a better view.

William Bergin, the Hawaii Fire Department Battalion Chief, told the Associated Press that it was most likely a 6-foot black-tip reef shark. He also mentioned that the influx of fish during this time of year increases the risk of shark attacks, with the high surf making the visibility poor in the water.

There have been several other encounters with sharks earlier this year in Hawaii, one of which was fatal.