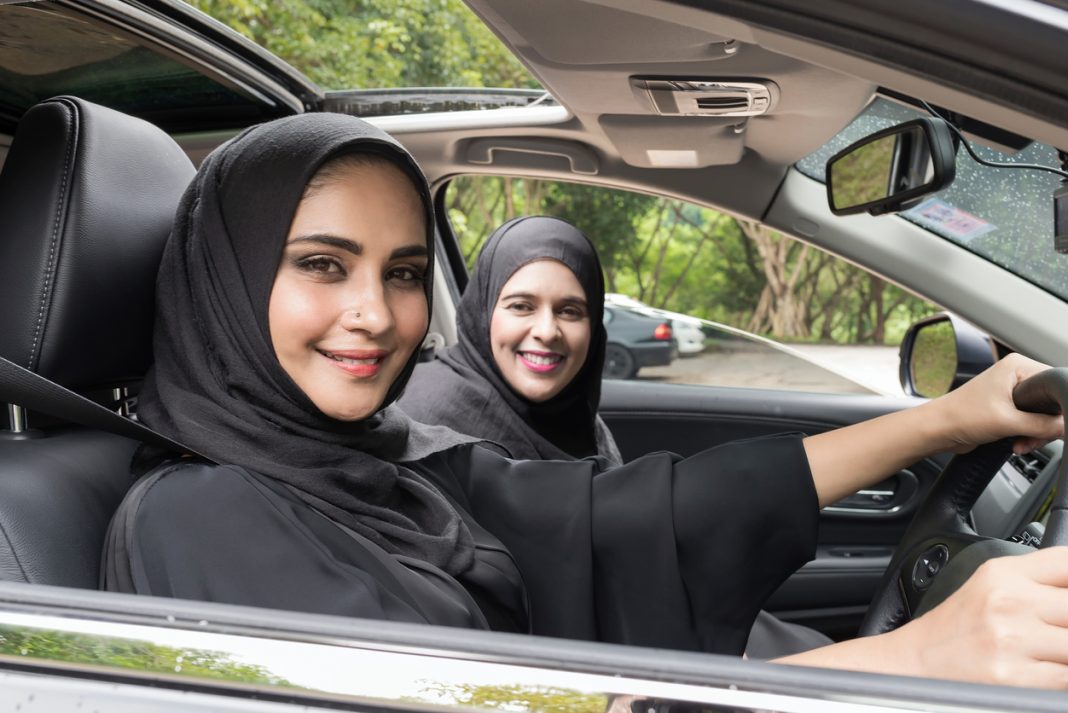 The government of Saudi Arabia has announced that women can now travel independently without male ‘guardianship’. Women in Saudi Arabia aged 21 or older do not need male permission any longer to apply for a passport or travel abroad independently. The Saudi Arabia Ministry of Information confirmed the same in an official statement on Friday.

This announcement ends the period of guardianship that required women to access permission from men in their families — sometimes even their own sons — to travel alone. The new rules also give women the ability to work, register births, marriages and divorces; or serve as the legal guardian of minors regardless of sex.

I am elated to confirm that KSA will be enacting amendments to its labor and civil laws that are designed to elevate the status of Saudi women within our society, including granting them the right to apply for passports and travel independently. 1/4

Saudi Arabia’s ambassador to the U.S., Reema Bandar Al-Saud tweeted on Friday saying that these “developments have been a long time coming” and that they are “history in the making […] that will unquestionably create real change for Saudi women.”

The altered regulations come in the light of several women fleeing the country to escape abusive conditions. Women have sought refugee status in other countries believing that their own legal system was not capable of protecting them of atrocities.

The Ministry of Information has explained that reform is part of the government’s “efforts to promote women’s rights and empowerment, equal to men.” The new rules are expected to be in effect by the end of the month.

While the ability to travel independently is a huge step in the way of women’s rights for the women of Saudi Arabia, there is still a long way to go. The status of women in the country continues to remain unequal. In court, their opinion holds the same weight as that of a minor. Even today, they require male permission to marry, leave prison, or leave a domestic abuse shelter.

Women were granted the right to vote in Saudi Arabia only in 2015. In 2017, they were finally granted the ability to obtain driver’s licenses. The first set of licenses was issues last year.