On 29th November 2019, World Monuments Fund (WMF) announced the 2020 World Monuments Watch, which contains a list of 25 at-risk cultural heritage sites. These sites are facing daunting threats such as encroaching urbanization, political turmoil, natural disaster, and violent conflicts, or present compelling conservation opportunities. The list combines great historical significance with contemporary social impact and is updated every other year. These 25 sites were chosen from a list of more than 250 nominations and have now joined a list of more than 836 sites (in more than 135 countries and territories) which have been recognized since the program’s inception in 1996.

The announcement stated that this program will culminate next spring when founding sponsor American Express will select a group of 2020 Watch sites to receive $1 million total in funding for conservation initiatives.

The 2020 Watch includes Bears Ears National Monument (United States), sacred land and sites of North American indigenous people that have been put at risk of desecration; Sacred Valley of the Incas (Peru), a rich cultural landscape near Machu Picchu threatened by a proposed airport construction; Notre-Dame de Paris (France), a beloved cathedral and global icon which was nearly lost during a fire; the San Antonio Woolworth Building (United States), a landmark of the African-American Civil Rights Movement in Texas, at risk of being lost in a redevelopment plan; Mam Rashan Shrine (Iraq), a Yazidi shrine destroyed in a genocidal campaign whose reconstruction can establish mutual respect and recognition for a minority community; and Rapa Nui National Park (Chile), the iconic site popularly known as “Easter Island,” whose indigenous community seeks control and new solutions to halt the loss of culturally significant rock carvings. In total, these 25 sites span 21 countries and date from prehistory to the twentieth century. 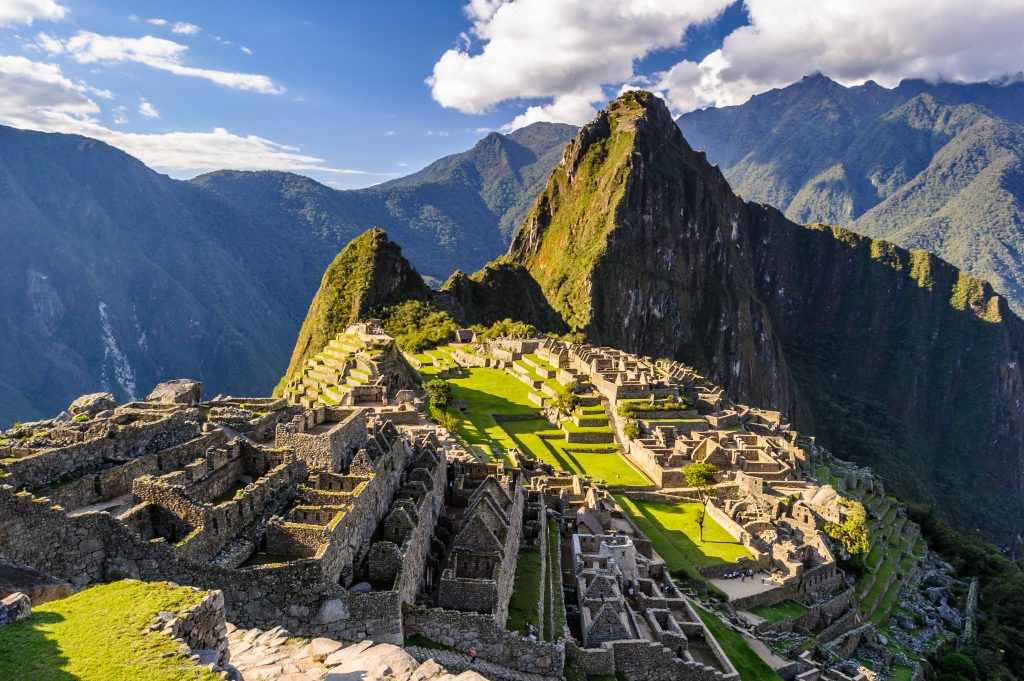