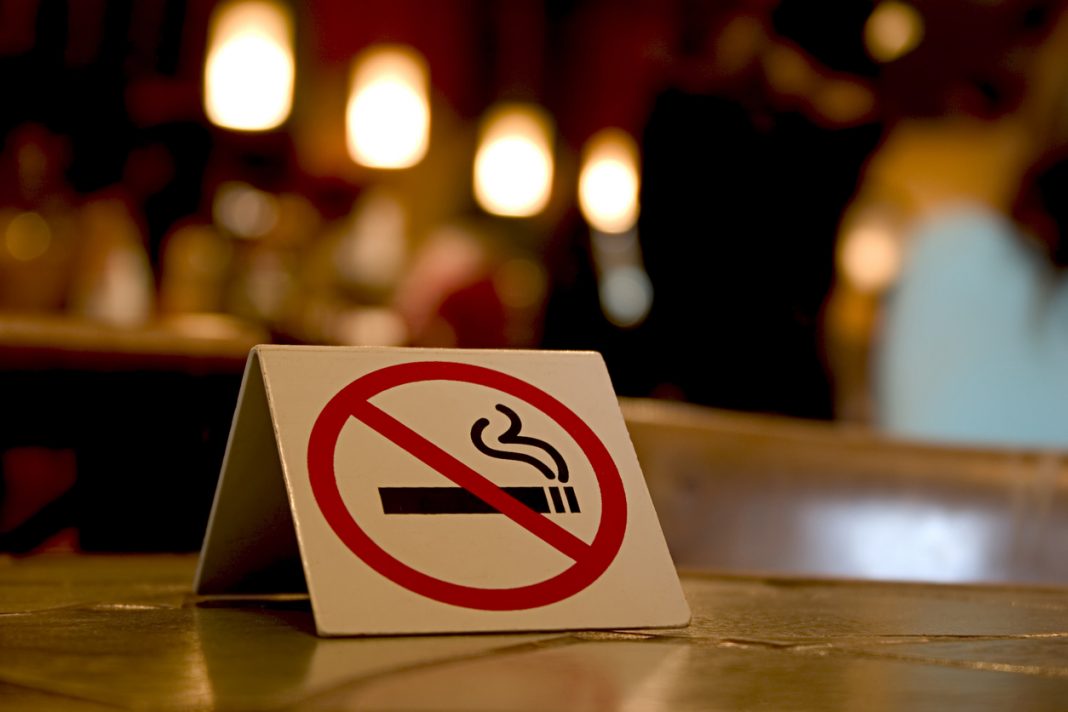 The Hartsfield–Jackson Atlanta International Airport will completely ban smoking and vaping on Jan. 2, 2020. The international airport in Atlanta is considered the world’s busiest airport by passenger traffic since 1998 reports CNBC.

Where will the ban be applicable?

The ban will be applicable to all enclosed public spaces at the airport. For those passengers that insist on smoking despite the ban, they will be directed to smoking areas outside of both airport terminals. Currently, Atlanta International has about 12 lounges where passengers can smoke. The lounges were initially paid for by Phillip Morris right before the summer Olympics in 1996. City officials have confirmed that the lounges will be put to other uses after the smoking ban.

Earlier airport officials defended the smoking lounges claiming that it benefited non-smokers by keeping second-hand smoke away. With official smoking lounges, passengers would not smoke in restrooms and other spaces. 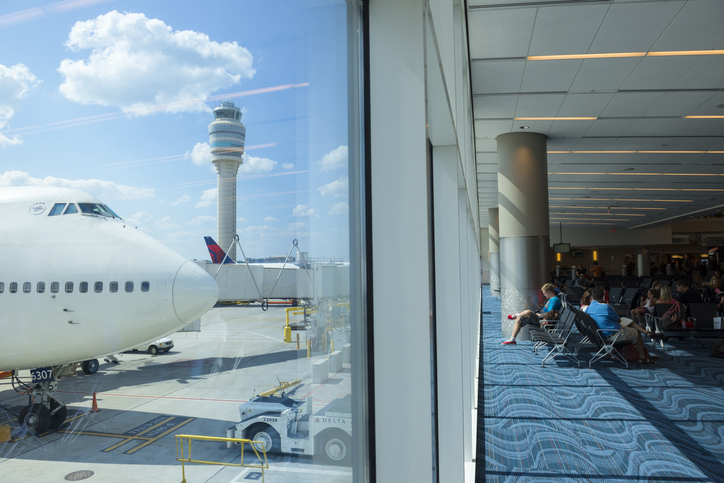 However, things will change post the ban. Jennifer Ogunsola, spokeswoman for Hartsfield-Jackson said, “We plan to work with our airline partners to make sure they communicate with their customers that smoking is no longer permitted at ATL.” She continued, “We also will have PSA (public service announcements) messaging throughout the airport, as well as permanent and digital signage with like messaging.”

The U.S Centre for Disease Control and Prevention (CDC) explained that exposure to second-hand smoke has been decreasing in the USA. This is mainly been due to the adoption of smoke-free policies prohibiting indoor smoking at worksites, restaurants and bars.

Cynthia Hallett, president and CEO of Americans for Nonsmokers’ Rights said that the step taken by Atlanta International is “huge”. She said, “As the airport with the largest passenger volume and a huge workforce, both flight crews and airport staff, going smoke-free means that millions of people will be fully protected from exposure to second-hand smoke.”

“As the airport with the largest passenger volume and a huge workforce, both flight crews and airport staff, going smoke-free means that millions of people will be fully protected from exposure to secondhand smoke,” she said.