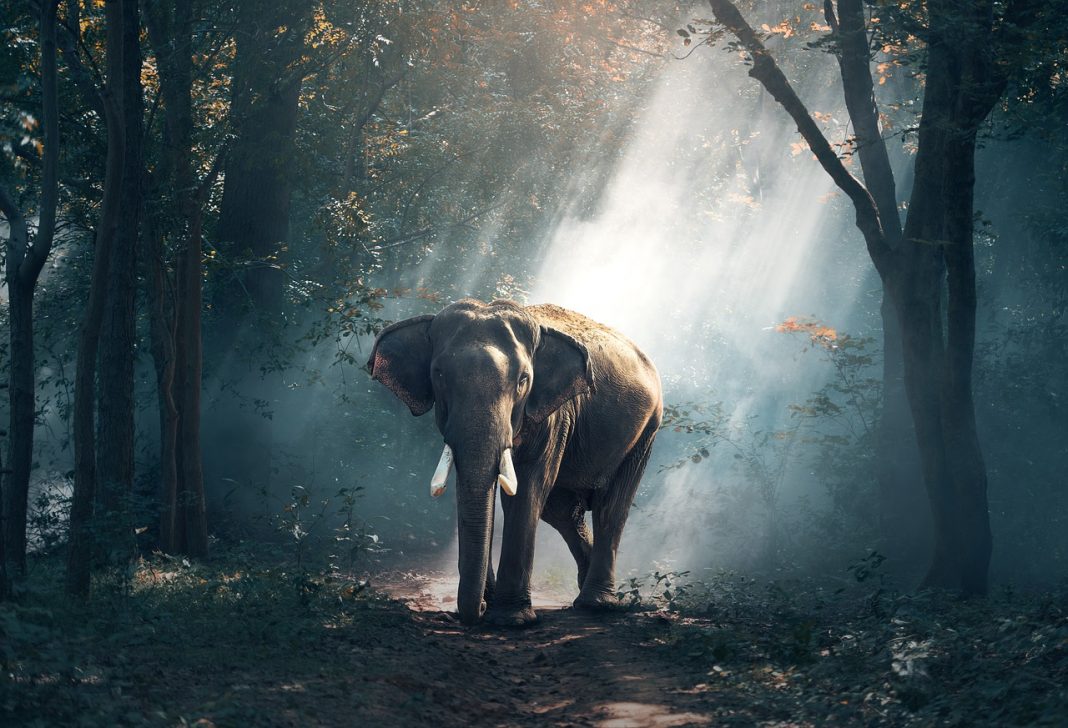 Zimbabwe has decided to sell its elephants to other countries as the country is struggling to handle an excess of elephants. The Zimbabwe elephants will be sold to Angola and other countries, reports Conde Nast Traveller.

Countries like Zimbabwe, Zambia, Namibia and Botswana have all come together to work towards relaxing some of the rules set in place by the Convention on International Trade in Endangered Species (CITES). The countries want to sell the stockpile of ivory they have, but selling ivory is currently banned.

Zimbabwe has put up its wildlife for sale in the past as well. The country made $ 2.7 million by selling 97 elephants to China and the United Arab Emirates. This happened between 2012 and 2018. All the money earned was used by the Zimbabwe Parks and Wildlife Management Authority to support elephant conservation activities. “We have no predetermined market for elephant sales, we are open to everyone who wants our wildlife,” said Tourism Minister Prisca Mupfumira. 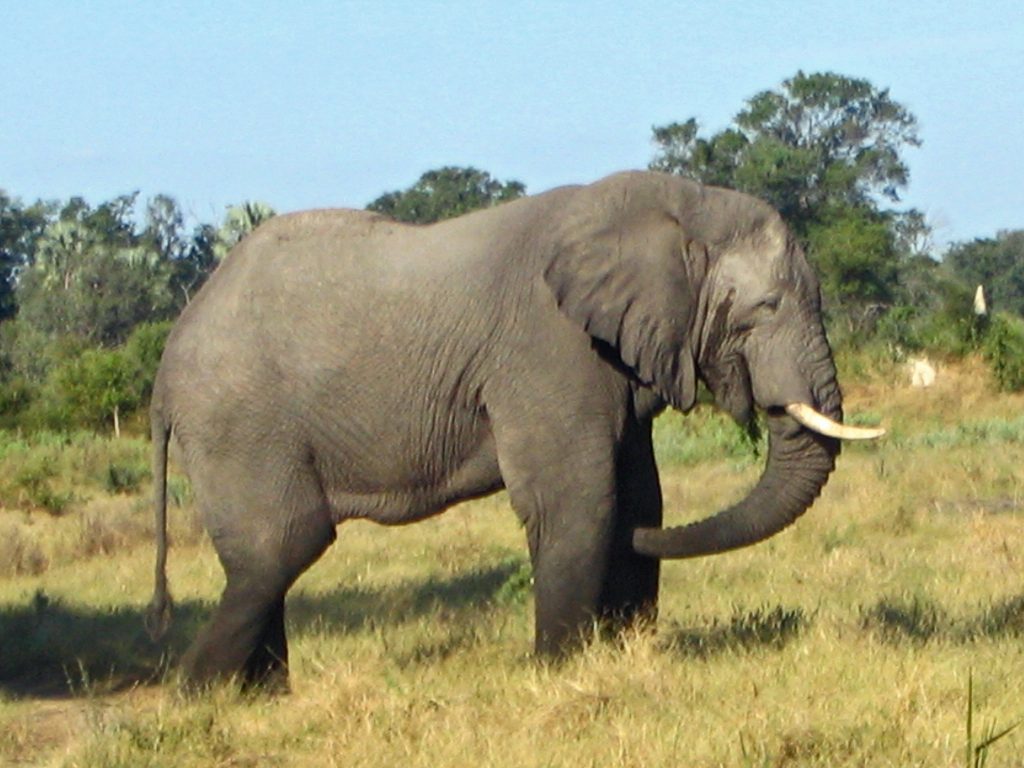 The President of Zimbabwe Emmerson Mnangagwa supports the lifting of the ban on wildlife products. He believes that the country is sitting on $600 million worth of ivory and the potential revenue generated will fund conservation operations for the next 20 years. Currently, the country has an elephant population of 84,000 and can only cater to 50,000.

The president addressed journalists the end of a two-day African Union/United Nations Wildlife Summit in Victoria Falls on Tuesday. Talking about why the country is working with Angola he said, “Angola has a problem because of the war; there are a lot of land mines. A lot of the animals moved south. So we are now cooperating with Angola to raise funds to demine, and we will give Angola lions, elephants, buffaloes so that we decongest our own areas. I think this is a very humane approach to the issue of wildlife.” 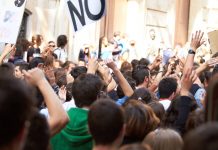 The Ethics of Travelling – Should We Boycott Countries Because Of Their Politics?