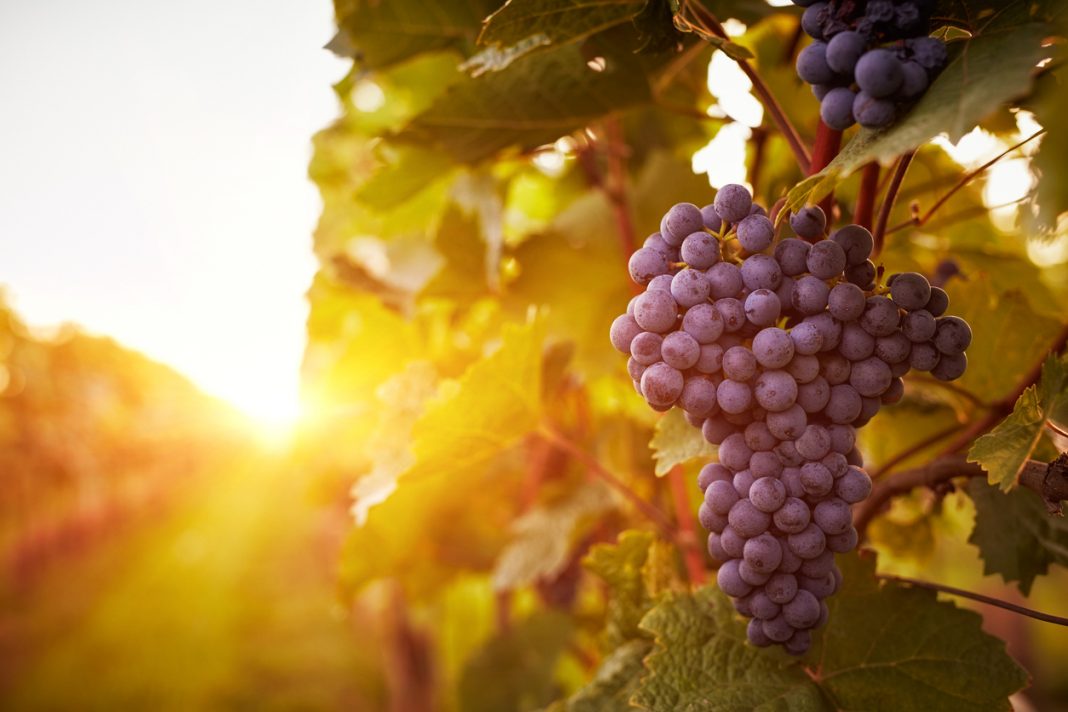 Apart from the popular wine regions in the world, such as California and France, which are known as the best vineyards around the world, there are lots of lesser-known places which produce amazing wine. Let’s go wine tasting at some of the most underrated wine destinations for wine connoisseurs. 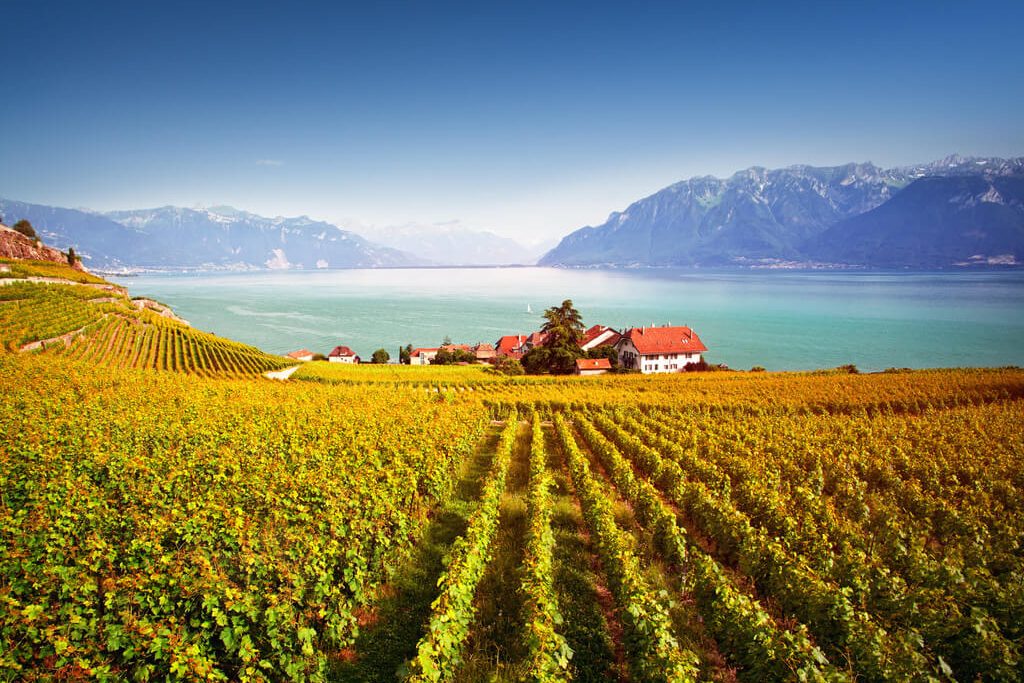 Wine is one of Switzerland’s best-kept secrets. The country isn’t famous for its wines, mostly as only a tiny percentage is ever exported. However, this Alpine country is home to over 250 grape varieties grown over 15,000 hectares of vineyards. 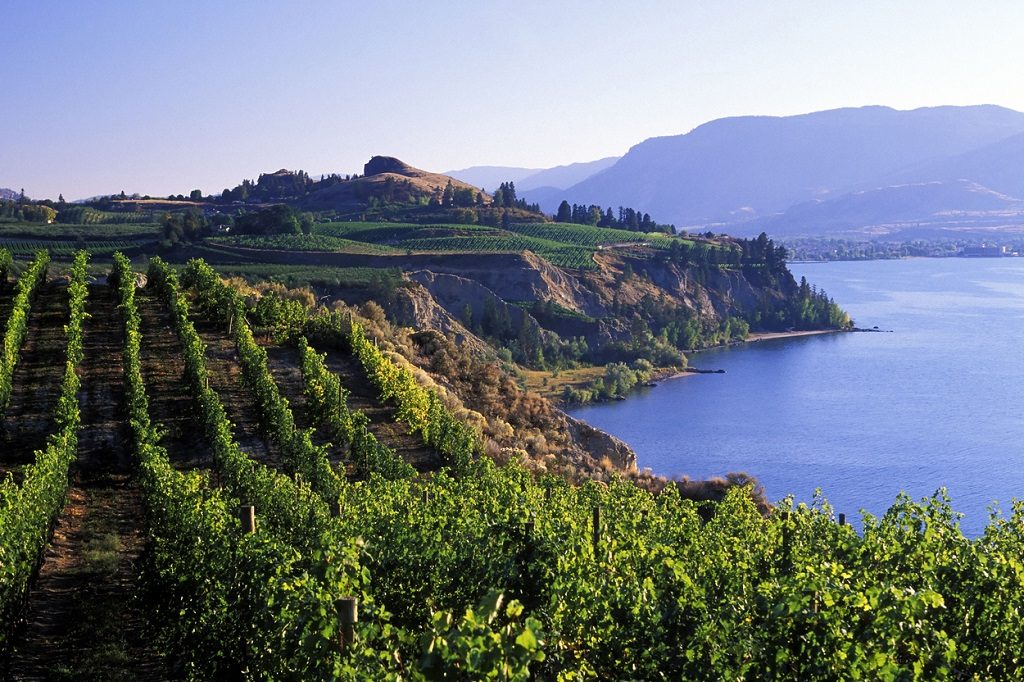 Canada has many amazing wine producing areas, notably the Niagara Peninsula in Ontario and the Okanagan Valley in British Columbia. The Okanagan Valley (set along Okanagan Lake) is especially worth a visit. This beautiful area is home to 131 wineries that specialize in Cabernet Francs, Pinot Noir, and Chardonnay, plus dozens more.

China is said to be one of the fastest growing wine countries in the world. Much like Switzerland, China doesn’t export much of it. However, the country produces a lot of dry red wines similar to Cabernet Sauvignon and Bordeaux. 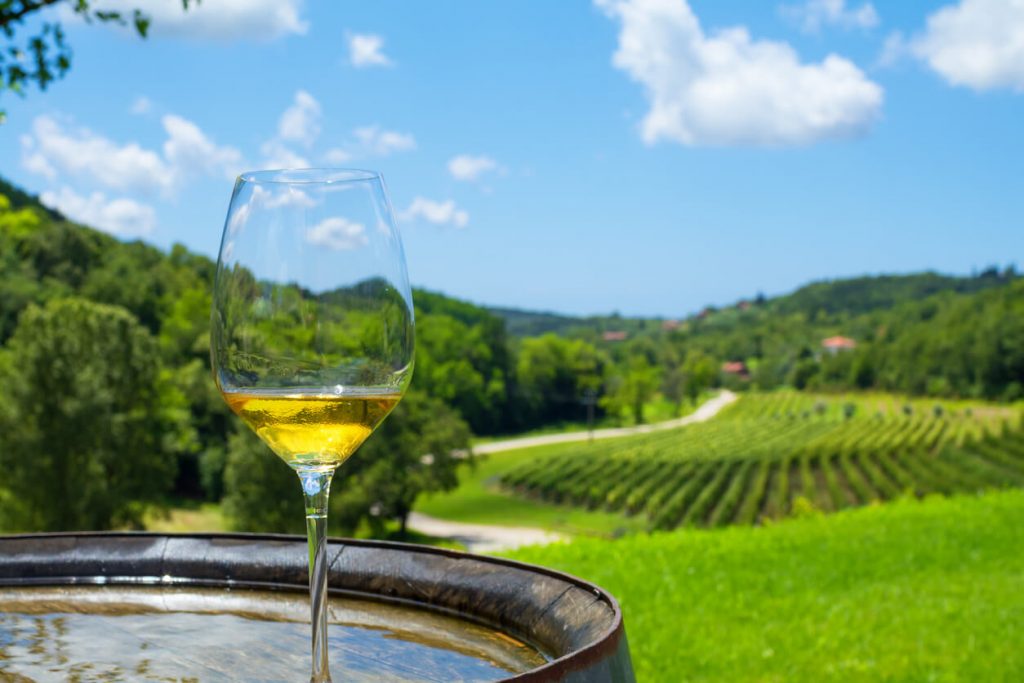 Tribidrag is the parent grape of Croatia’s most popular red wine. On a funny note, Croatian wine also tends to have tongue-twisting names like Grk and Pošip. 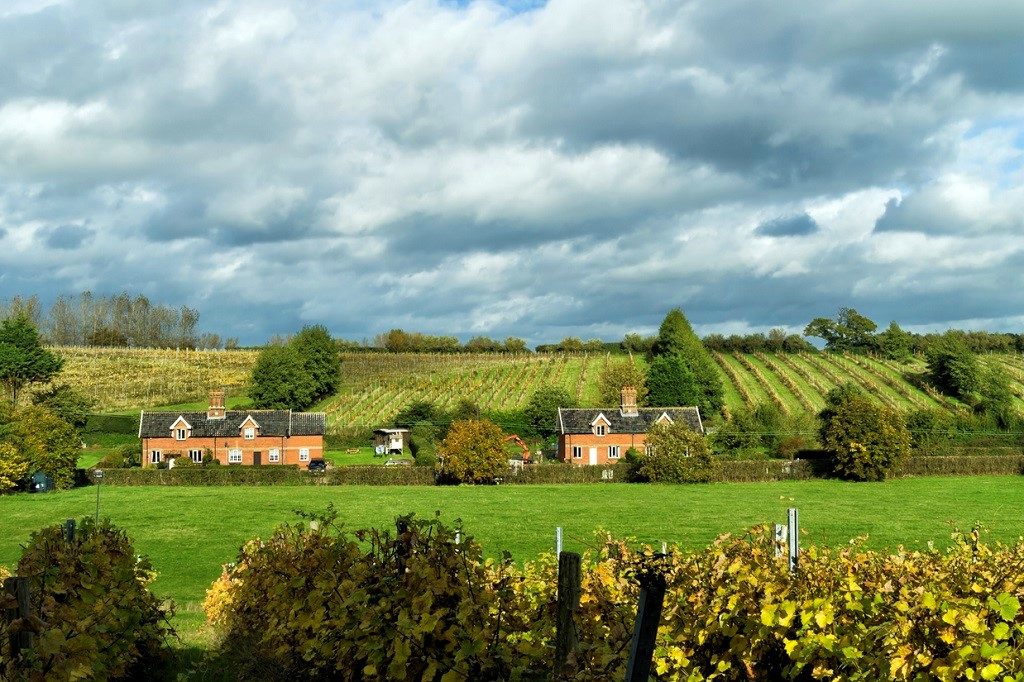 French Champagne producer Taittinger bought a vineyard in order to produce English Sparkling. The English and Welsh wine industry have ramped up with the help of warmer summers, and global warming did encourage the growth. 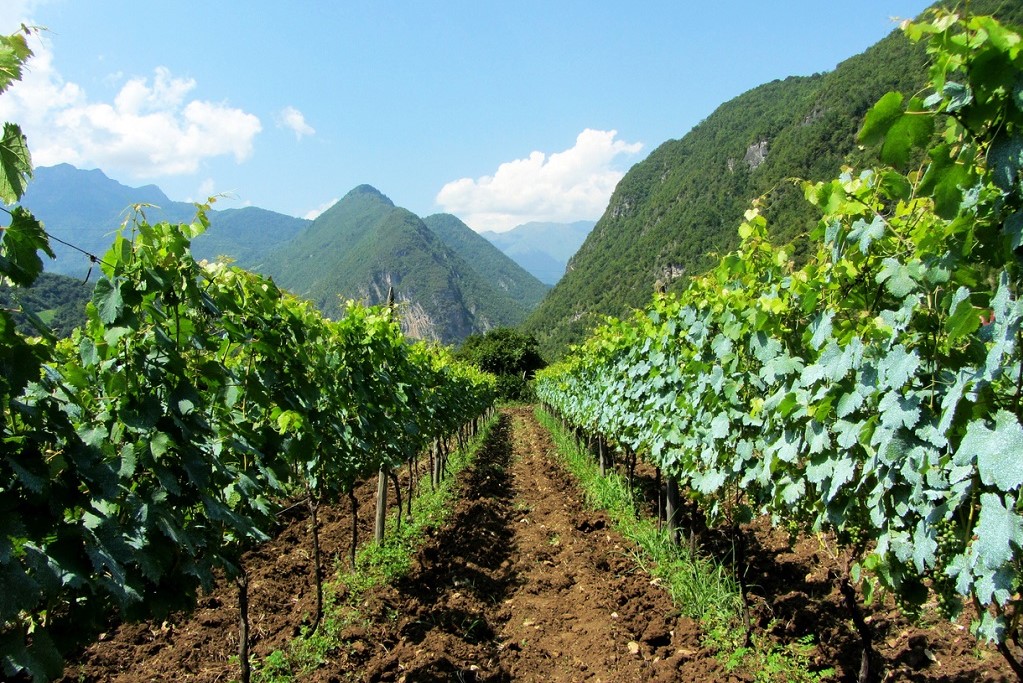 Georgia is known for its traditions of wine. The signature Georgian wine is Saperavi, a full-bodied, inky red. The semi-sweet varieties are the most popular. Many wine producers still use the ancient “qvevri method”, which involves underground fermentation using the Kvevri clay jars. 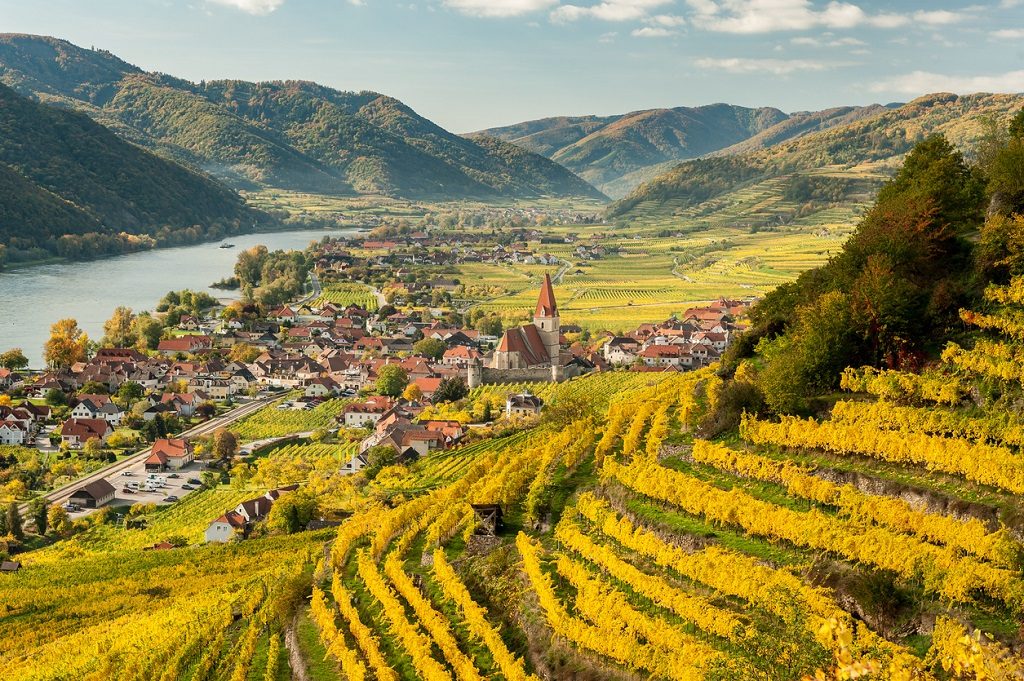 The wine region of Austria is small, but quite beautiful. Mostly producing white wines (both dry and sweet) the country has thousands of years of winemaking history. However, a scandal in the 1980s destroyed their reputation for a while, though this has improved off late. Don’t miss the vineyards of the beautiful Wachau Valley. 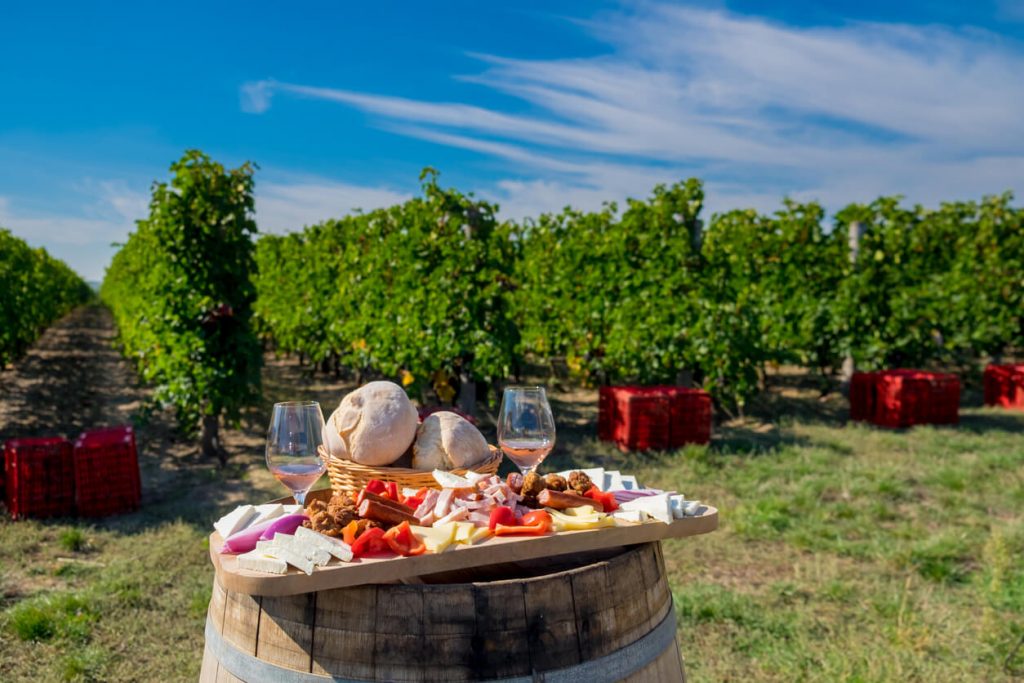 Wine may not be the first thing most people think of when you mention Romania, though the Romanian wine is improving constantly. Romanian wine is known to be food friendly. Cotnari and Feteasca Neagra deserve a special mention. 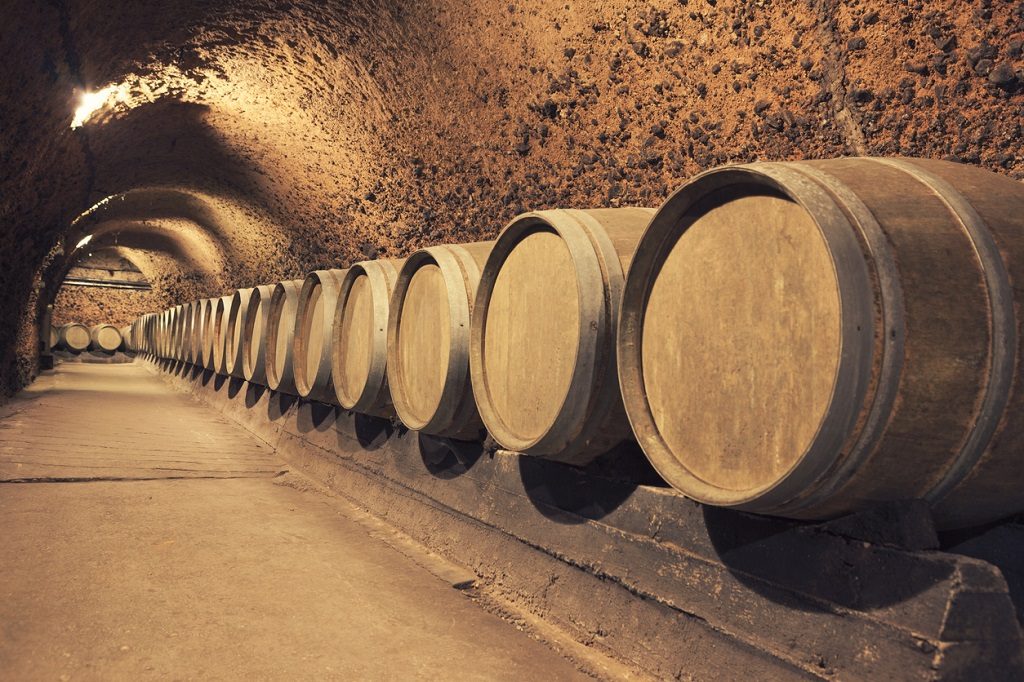 During recent years wine in Lebanon has flourished. The country’s French influence can be seen in the grape varieties grown. Bordeaux-style reds have a fuller, spicier flavour and rosés carry more flavour, with refreshing acidity. 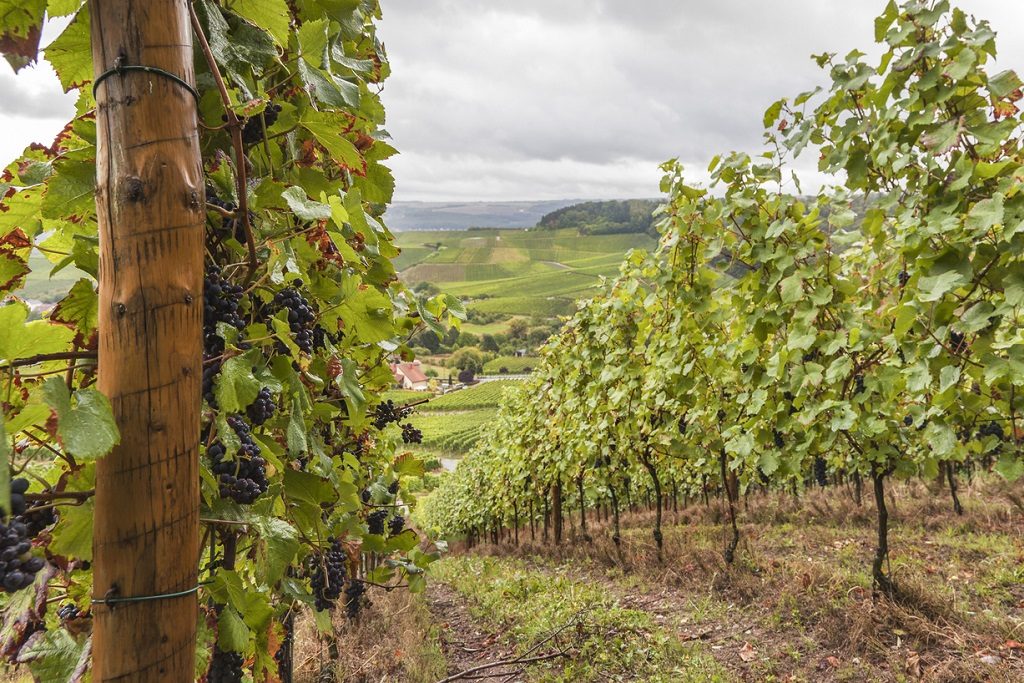 The Beautiful Moselle Valley is home to many wineries producing really good Rieslings. You can make a wine theme-based visit to Luxembourg’s wine region and the historic Wine Museum in Ehnen. It explores Crémant, a style of sparkling wine that is produced in the traditional method.