With Spring finally making its way across the globe, flowers are beginning to blossom. Even though Miranda Priestly from The Devil Wears Prada might not find florals ground-breaking when it comes to fashion, they certainly herald the coming warm weather like nothing else. When you’re on a trip, finding yourself amongst nature can be extremely rejuvenating. Flowers are always a delight to look at as you stroll through a park taking in all the sights around. Springtime is a wonderful period for you to witness some beautiful flowers blossoming at destinations across the globe.

While flowers themselves are rarely the focus of any trip, these 11 colourful sites are the perfect relaxing detour to plan for your next getaway.

Here Are The Best Places To Gaze At Gorgeous Flowers

Perhaps the most famous flowers of spring, the Japanese Cherry Blossom season has begun. The delicate pink flower first appears in Okinawa before blossoming in Tokyo and Kyoto in March and April, and finally in Hokkaido in May. You can also see wonderful Cherry Blossoms in Washington, D.C., in the US. These trees were given to Washington in 1912 by the city of Tokyo. 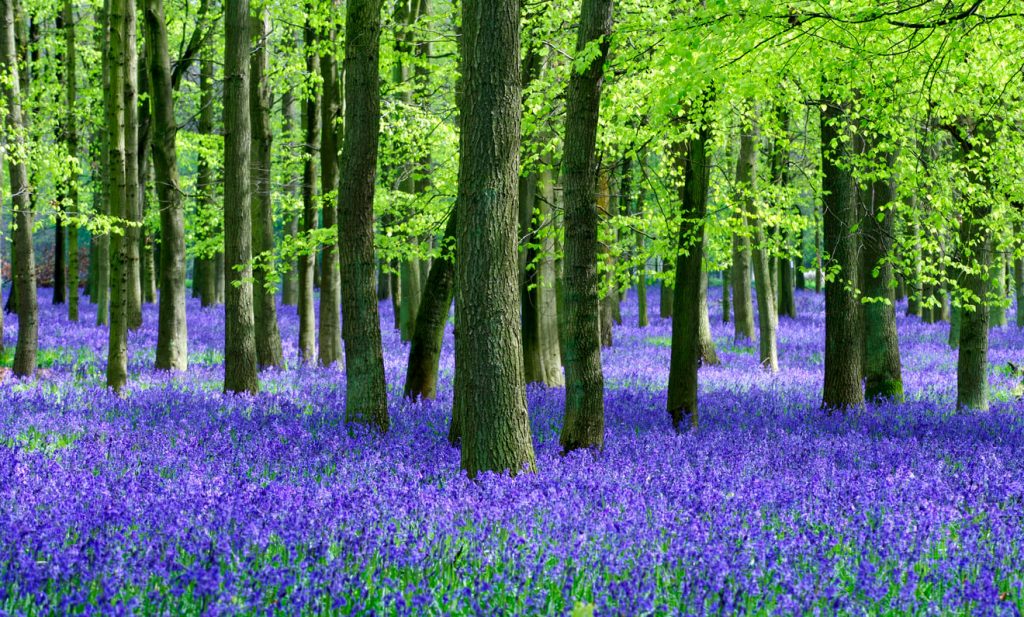 From late April to early May the dainty blue flowers carpet the woodland floor of the Great Wood in the Blickling Estate. Swathes of bluebells can also be found in Buckland, Devon and Dunham Massey, Cheshire among other places.

Likely as well known as the Cherry Blossoms of Japan are the Dutch Tulips. While they do grow over the countryside, Keukenhof is one of the world’s largest flower gardens, with over seven million planted each year. The gardens will stay open until May 13 this year.

Obsessively designed and tended to by Monet himself in the late 1800s, the stunning flower beds covered in strokes of purple, white, gold, and red, are themselves a work of art. Visitors are not allowed to enter Monet’s house, but you can see the water-lily pond immortalized in his paintings.

This vast region near the southern tip of South Africa was named a biodiversity hotspot by UNESCO. It has the highest known concentration of plant species in the world. Spectacular flower-rich areas can be found just north of Cape Town and in Namaqua National Park.

Located near the Swiss border, Mainau Island in Lake Constance has over 110 acres of sweeping lawns and vast flowerbeds. Affectionately called Blumeninsel, or “Flower Island,” the most spectacular sight is the staircase waterfall lined with tulips.

Throughout March and April, daffodils fill the English countryside, however, the traditional growing area lies in Cotehele. Stunning meadows of the buttery-yellow flower can also be found at Stourhead in Wiltshire, Acorn Bank and Dora’s Field in Cumbria (once owned by William Wordsworth), and Powys in Wales.

This flower park lies to the north of Tokyo and has some of the most beautiful displays of Wisteria in the world. The trees are best seen between April and May, though other flowers bloom throughout the rest of the year.

Though it can only be reached by a long trek, the Valley of Flowers is known for its meadows of alpine flowers. However, the high altitude means that spring arrives a bit late, in July and August.

Tuscany has some of the best landscapes in the world, but the closely planted Roseto Fineschi, one of the largest private rose gardens in the world are among the most beautiful. Tuscany is also famous for its fields of sunflowers in Montepulciano.

Located in the northern Hokkaido Prefecture, the mild summers make it perfect for growing lavender. The dazzling rainbow of flowers can be seen growing in wide streaks at Farn Tomita. Along with lavender, there are fields of baby’s breath, red poppies, pink garden catchflies, and orange poppies. 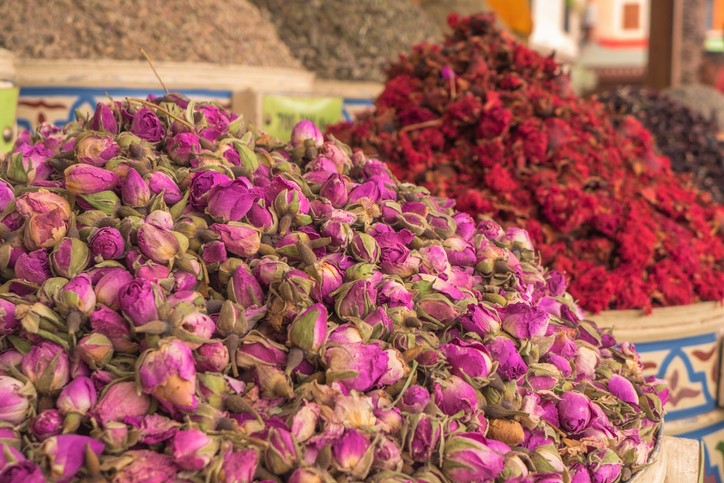 Just outside this desert city, you will find the Valley of Roses. Set amidst the snowy Atlas Mountains, the many roses here are picked and dried for use in essential oils, potpourri, and rosewater. The nearby town of Kelaat M’Gouna also hosts an annual Festival of Roses each may. 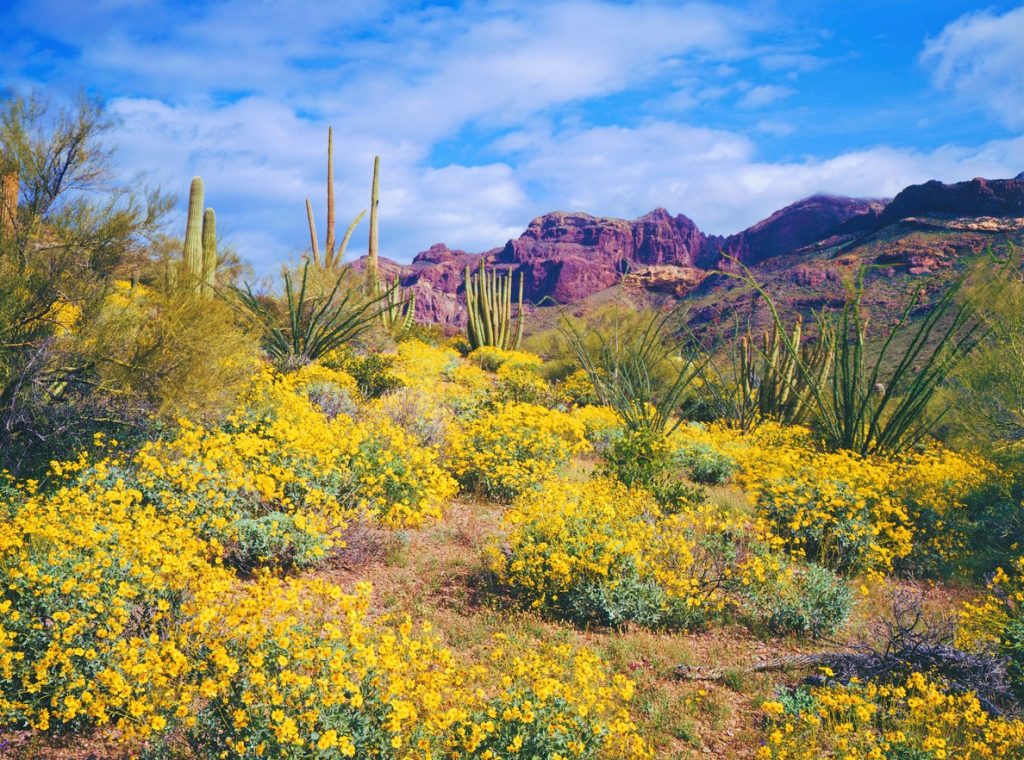 The Arizona-Sonora Desert Museum is outside Tucson, Arizona, and its two peaks are home to a cactus garden with native wildflowers that can be seen in April, May and again in the autumn. See the cacti and desert ironwood trees grow soft coatings of colourful flowers. You can also visit the Desert Botanical Garden in Phoenix, Arizona.