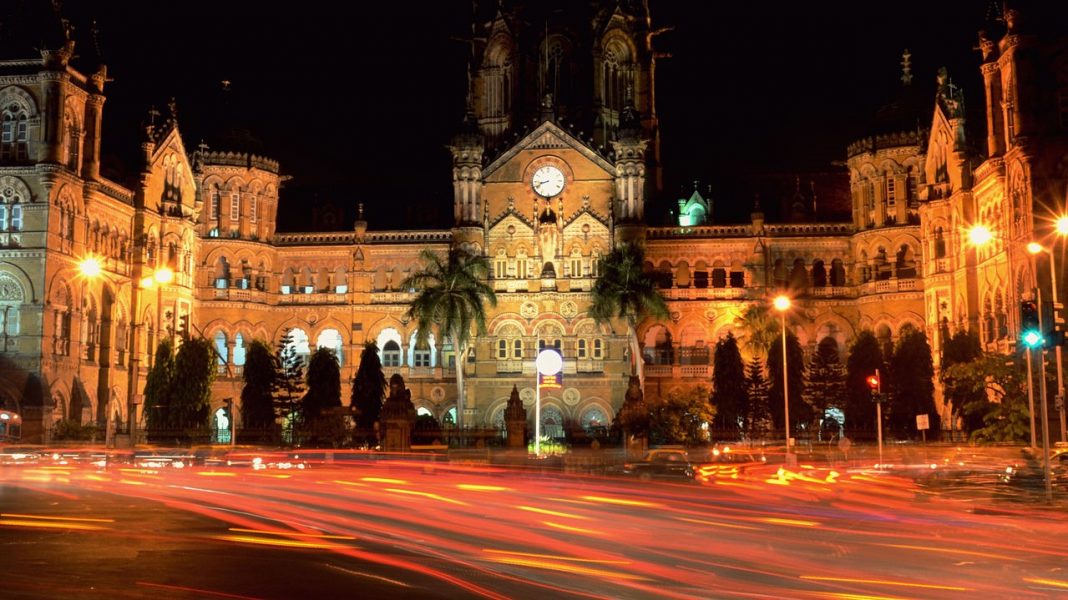 Mumbai is often synonymous with crowds and noise. Yet, amidst all this chaos, much like Bangalore, Mumbai has plenty of things to do and see. While Colaba Causeway, Marine Drive, and the Gateway of India may be famous, they are also often filled with both tourists and locals.

If you’re looking for something different to do in the city, here are 11 off-beat things you can do in this bustling city:

Set across the Mumbai Harbour, this island has a fort built by the Portuguese and was later held by the Marathas. Previously known as Khanderi Island, it has a fully functional lighthouse and the ruins of numerous canons. 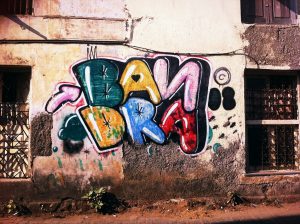 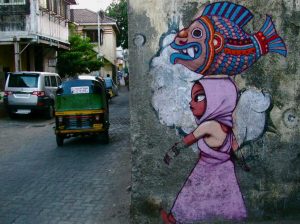 One of the poshest locales in the city, Bandra is nonetheless full of cafes and small lanes filled with street art. Look at how these old neighborhoods are transformed with splashes of color.

Located in Malad, this secluded beach is at the end of Madh Marve road. Dana Pani Beach is also near a few beach resorts where you can grab a quick bite.

The only Chinese temple in Mumbai, it was built in 1919 for the city’s then sizeable Chinese community. Even though this changed after the Sino-Indian war in 1962, the temple still remains in Mazagaon, which was once Mumbai’s Chinatown.

These form the oldest rock cut Buddhist monastery around Mumbai. Also called the Kondivite Caves, they have carvings of Buddha and Buddhist mythology, and can be found in Andheri East.

Mahalaxmi is home to the world’s largest laundrette. Laundry from all over the city is brought here, and it is usually buzzing with activity.

Protected by the Archeological Survey of India, this was one a stronghold of the Portuguese. Sometimes referred to as Bassein Fort, it is now rumored to be haunted.

At Chowpatty Beach, forget the street food and instead go on a thrilling Kayaking experience on the choppy waters of the Arabian Sea.

Mangroves hold together the islands that make Mumbai, but they are fast disappearing in the face of urban development. However, some can still be found on Carter Road, the Eastern Freeway, and on the back roads of Versova.

According to legend, the Banganga Tank in the Walkeshwar Temple complex was created by Rama and Lakshmana shooting an arrow into the ground to bring forth a tributary of the Ganga.

Mumbai is the centre of India’s largest film industry, and Bollywood is a major part of the city. But, there are tons of other forms of arts and entertainment to be found in the city. Check out some great performing arts shows at the Prithvi Theatre, one of the most acclaimed theatres in the country.

Mumbai is the arts and entertainment capital of the country, which is why you should make sure to sample its rich artistic offerings. As one of the country’s most acclaimed theatres, Prithvi regularly features various performing arts shows featuring celebrated and emerging talent.

Are there any other off-beat places to see in Mumbai that we’ve missed? If so, be sure to share them in the comments below.