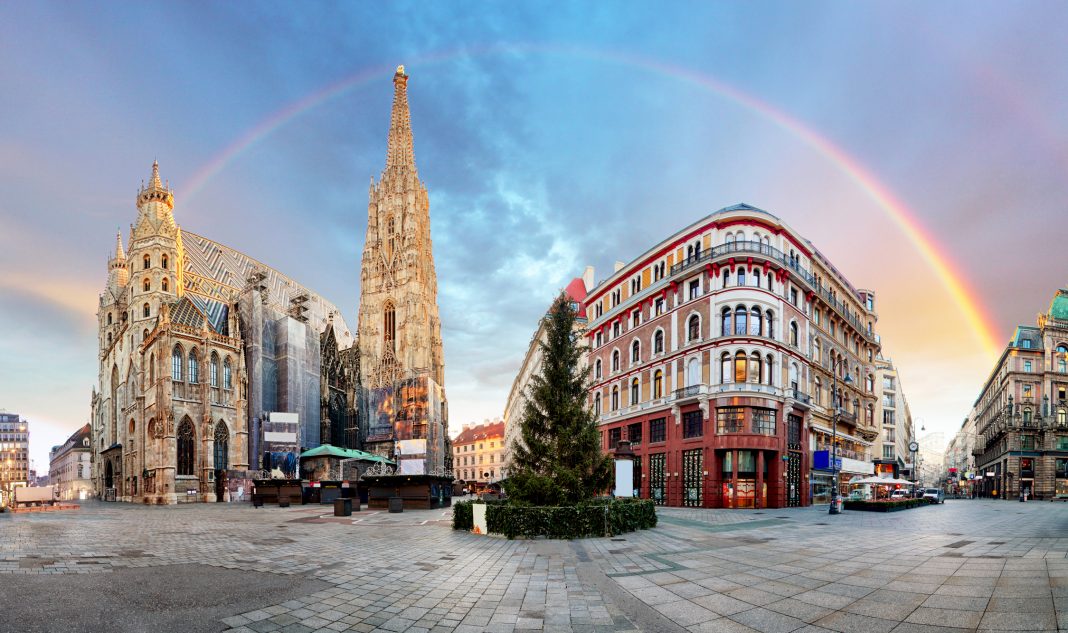 Vienna is the capital city of Austria and is at the centre of Austria’s economic, political, and cultural scene. In the first look, the city doesn’t seem to impress you or blow your mind away, but when you start to know it a little better your perception changes. The city is much more than its history – the city has its own character which is visible through its everyday life, modern art, and off-course its coffee shops.

Here is my list for getting to know Vienna a little bit more in so little time:

First coffee shop in Vienna was opened in 1683 after the Ottoman Turkish army was defeated, leaving some coffee behind. Milk and sugar were added to brewed coffee beans to suit European taste buds. Café Frauenhuber is the oldest coffee house currently existing in Vienna and was opened in 1788 by a private chef of Empress Maria Theresa. Food and coffee here are just amazing and breakfast makes your day.

Baroque style, Schönbrunn Palace was used as imperial summer residence with 1441 rooms with opulent interiors. The palace interiors speak volumes about its 300 years old history. Since the 1950s the palace has been a popular tourist attraction in the country. If you are in Vienna, this is not to be missed.

The mother church of the Roman Catholic Archdiocese Vienna, St. Stephen’s Cathedral is also the seat of the Archbishop of Vienna. Built on 2 old churches, it is the most important religious building in Vienna. The architecture of this church is so admirable that you would want to just look at it for some time.

It is a 64.75-metre tall Ferris wheel located at the entrance of Prater amusement park in Leopoldstadt. This was the world’s tallest Ferris wheel between 1920 and 1985. The wheel was constructed in 1897. My suggestion, take a ride at night as aerial views of Vienna from the top are stunning with city lights switched on.

Best way to admire the city’s architecture is to take walk down its streets and see some of its iconic buildings and squares including – Michaelerplatz, Austrian National Library, Museum of Natural History, Stadtpark, Karlskirche at Karlsplatz, and one more gothic style cathedral.