Commute In Delhi: A Guide To India’s Capital City

Delhi is a great combination of modern and traditional culture. Delhi comprises a wide range of tourist attractions from historically significant monuments to modern architecture, bazaars, malls and spiritual parks. A visit to Delhi provides a chance to explore its rich tradition and culture. It is energetic and a city which is awake 24×7, which makes it easy to commute in Delhi.

More About This Historical City

Delhi is part of the famous golden triangle which includes Jaipur and Agra. The modern metropolitan city shares its border with Haryana on three sides and Uttar Pradesh towards the east. Delhi had served as the capital to various kingdoms and empires throughout history and is currently the capital of India. At present, it is the second wealthiest city in India, and home to 18 billionaires!

Ruins and monuments from many historical periods are dotted around the city. Delhi is full of various attractive places to visit such as:

Based on the weather, October to March is the best time to visit Delhi. This is when it is most pleasant, hence it gives you a chance to explore things at a steady pace when travelling from one corner to another. Winters in Delhi can get cold so carry some warm clothing if you are visiting between the months of November and January.

You can choose to live well in Delhi even on a low budget. Many five-star hotels, motels and rooms are accessible at a reasonable price. But accommodation charges depend upon your budget and food charges will also vary according to your taste. While browsing the catalogue of rooms in Delhi you will find many hotels which offer some unbelievable deals on rent and food.

How To Get To Delhi?

Delhi is visited by a large number of tourists on daily basis. Reaching the city is not a difficult task, as a large variety of transport systems are available such as buses, trains, and flights to the city from different parts of the country and even from most international locations. One can even explore the areas around Delhi independently as the inter-state connectivity is superb and you can halt a public vehicle according to your convenience.

The Northern Indian railway is responsible for connecting the capital of the country with all the states within India. The city has three major railway stations – Old Delhi, New Delhi and Nizamuddin. The Rajdhani Express train connects Delhi to most major cities and the Shatabdi Express connects Delhi to neighbouring cities.

Delhi is well connected to major cities of India through roads and highways. There are ample stops where you can board buses to different parts of the country.

How To Commute In Delhi

For travel inside the city, you can opt to choose buses, the Metro, auto-rickshaws and cycle-rickshaws. Delhi is one of the cheapest cities when it comes to public transport within the city. Deluxe special tourist buses are also available with packaged tours that will take you to all the tourist attractions in Delhi.

The Delhi Metro is also an efficient mode of transport to commute in Delhi. It is well run, well maintained, and provides a customer-centric experience even to international guests. However, depending on the time of day the Metro can get extremely crowded and one has to hustle to get into a compartment. The metro timings are generally between 5 am to 11:30 pm and can vary slightly depending on the station.

Tips To Make Your Trip To Delhi More Wonderful 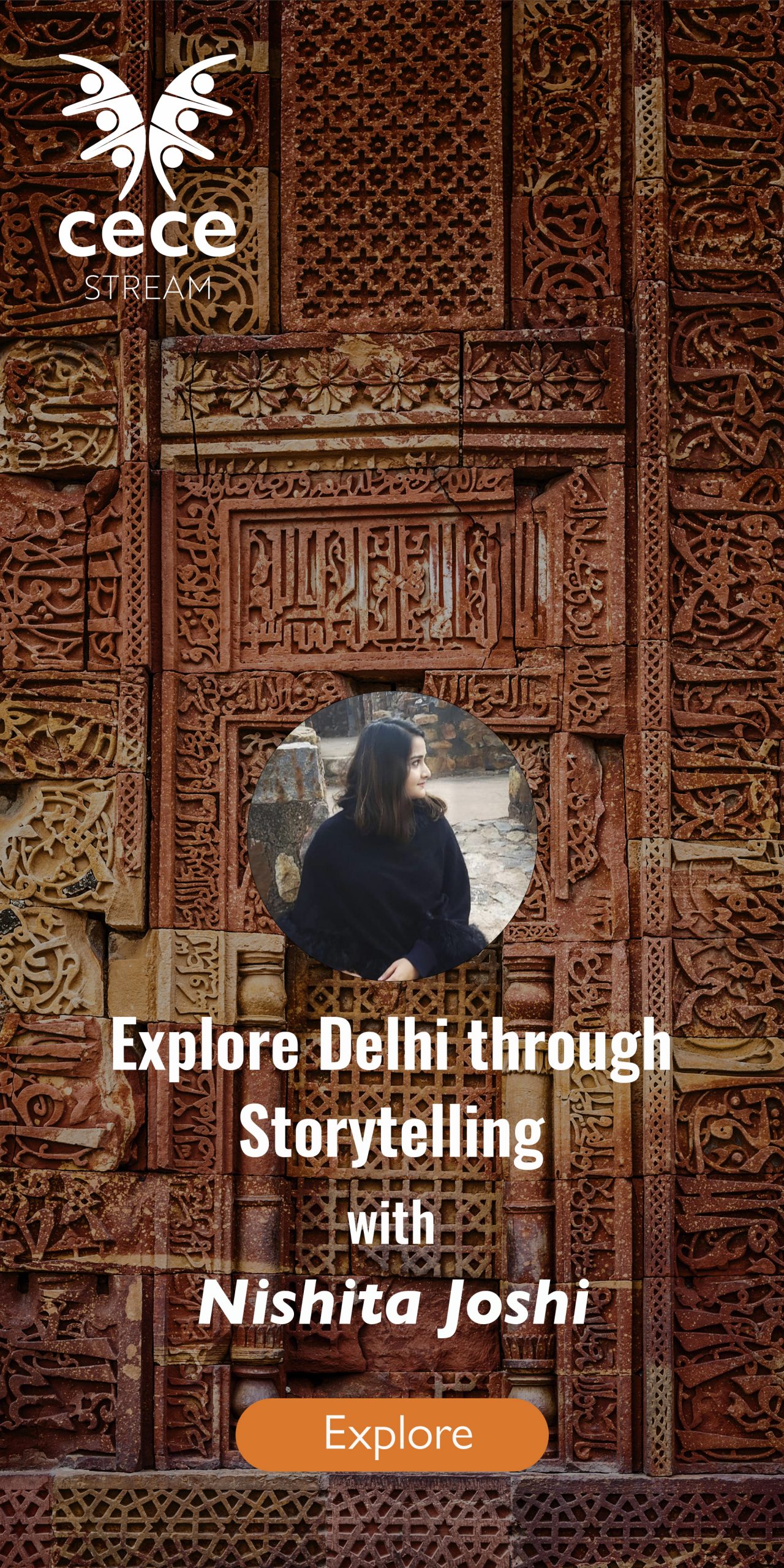