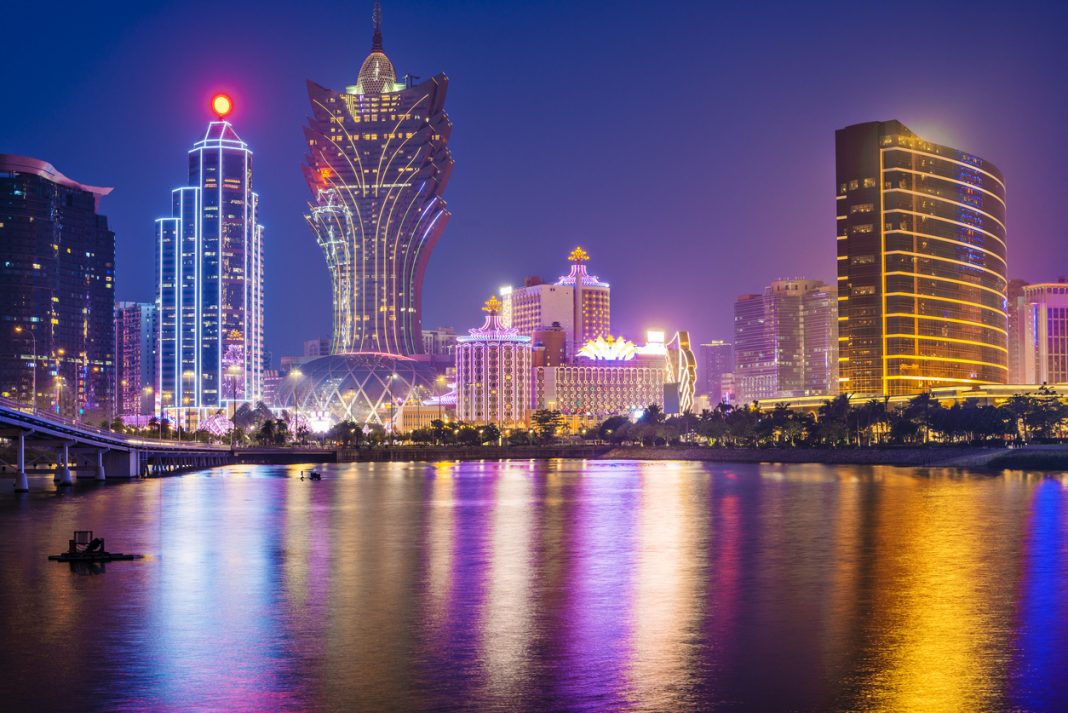 The Chinese Region of Macau is often called the “Vegas of the East” due to its large number of casinos. Macau generates more revenue from gambling than anywhere else in the world, including the Strip in Las Vegas. It is also densely populated and full of great things to see, as can be seen in this Macau travel guide.

Macau was one of the first European colonies in Asia and was only relinquished by the Portuguese in 1999. Its streets are full colonial architecture and history, walking through the old city, you might even think you were somewhere in Europe.

How to reach Macau

Tourists from all over the world visit Macau, making it easily accessible by air, bus, train and other modes of travel.

Macau International Airport is located on Taipa Island. It is a ten-minute drive away from Macau via the Macau-Taipa Bridge. It is well connected to major cities in Korea, Taiwan, Mainland China and other South-East Asian countries.

Boats are still the main way of entering Macau. A series of ferry terminals operate around the clock, connecting Macau to Hong Kong and Mainland China. Ferries run every 15-30 minutes.

There are two main entry points to Macau by road: the Portas do Cerco in the north, and the Lotus Bridge. If you plan to travel by car, ensure that it has both Macau and mainland China number plates. You can also take a coach to Macau from major cities like Guangzhou and Shenzhen.

How to commute within Macau

There are many ways to commute within the city, as we can see in this Macau travel guide.

This is probably the best way to get around Macau, which is quite small but full of interesting things to discover. Most streets have pedestrian sidewalks, but keep in mind that the peninsula is hilly and full of steep slopes and steps.

By Bus and Shuttle Bus

While the bus service in Macau is cheap and well covered, it can be difficult to use. Most bus stops are not written in English and drivers also usually only speak Cantonese. This, combined with the curving roads can make it difficult to follow which way the buses are going. You can also hop on and off one of the many complimentary shuttle buses run by the major casinos and hotels around Macau for free.

By Taxi and Rickshaw

There are not many taxis in Macau, and like bus drivers, taxi drivers also usually speak only Cantonese. While most can get you to casinos and other important places, they can also prove to be very expensive. Few rickshaws still operate in Macau, and those can usually be found near tourist haunts and charge high prices for short rides.

By Car and Scooter

Things to do in Macau

While Macau is best known for its casinos and gambling it is full of interesting things to see. Hundreds of years of an intermingling of European and Chinese cultures have created some truly unique things to do in Macau.

Casino hopping: Macau is best known for its casinos. Check out famous places like The City of Dreams, The Venetian, Wynn Palace, Grand Lisboa, and many more.

Museum tours: Macau has many museums that reflect the history and culture of the city. Most of the museums welcome the tourists with no admission fee. Some popular ones are Macau Tea Culture House, Wine Museum, and Taipa Houses Museum.

Fisherman’s Wharf: This area is known for its great shopping and entertaining theme-parks.

Churches and Cathedrals: Macau is filled with beautiful churches and cathedrals, relics of its colonial past. Check out São Paulo Cathedral and Penha Church.

Getting a Visa for Macau

Macau visas are separate from those required for travel to Mainland China. You can get one in advance from a Chinese embassy or consulate, or on arrival in Macau. Citizens of some countries can enter Macau visa-free for between 7-180 days.

However, all travellers have to show that they have the money to fund their stay (a minimum of MOP 5,000) as well as a valid return ticket.