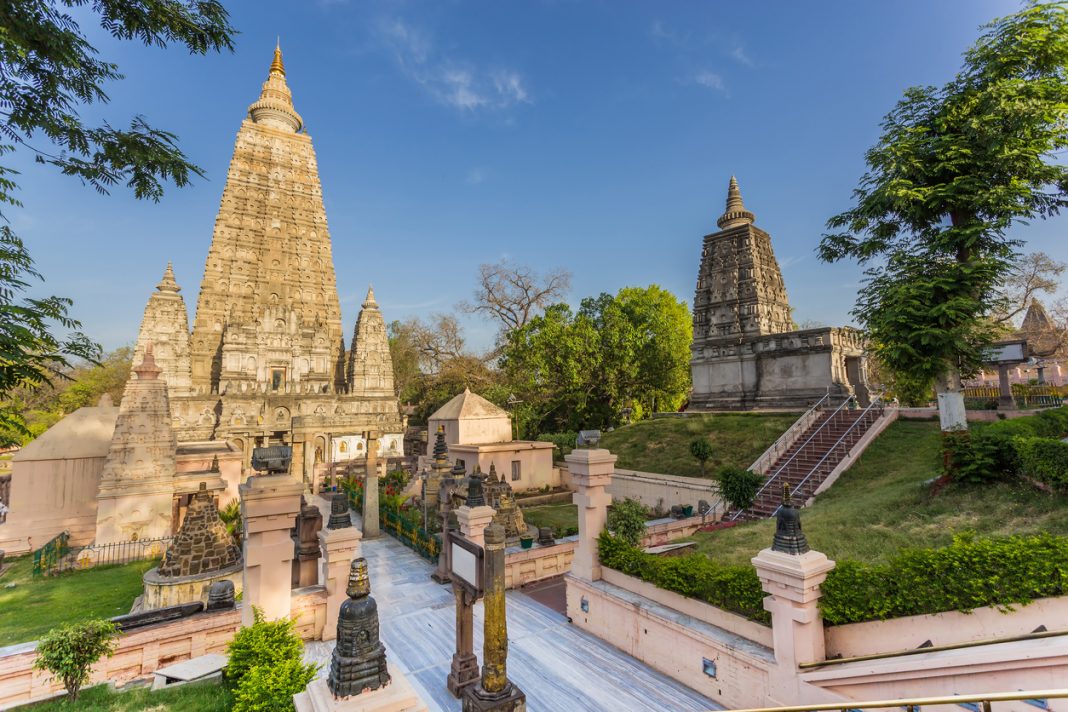 Bihar is one of the most exciting and alluring destinations to visit in India. Located to the north of the country, it is rich in culture and ancient sites. From its cities to the small towns and villages, there are many places to visit in Bihar. It is famous for its colourful festivals and deep-rooted customs and values.

The state has a long and rich history. It was known as the kingdom of Magadha, home to many famous dynasties, such as the Mauryans and the Guptas. Pataliputra (modern-day Patna), the capital, is one of the oldest continuously inhabited places in the world.

How to reach Bihar

The state of Bihar is well connected to all the other Indian states.

Patna is connected to all the major Indian cities by air. There is also the internationally connected Jai Prakash Narayan International Airport. Bodh Gaya also has international flights to Bangkok (Thailand) and Paro (Bhutan), mostly for to Buddhist pilgrims.

Trains reach the capital, Patna, from almost every other Indian state. The Patna Rajdhani Express arrives from Delhi, the Jan Shatabdi from Kolkata, the Rajendra Nagar Lokmanya Tilak Express from Mumbai, and the Sanghamitra Express from Bangalore.

Bihar is well connected by road. The National Highways NH 2, 19, 28, 30, 31 connect to all the other corners of the country. There also buses from Ranchi, Jamshedpur, and Kolkata.

Places to visit in Bihar

There are lots of famous historical and natural places to visit in Bihar. Here are some of the most popular.

Interesting facts about the state

Bihar boasts a rich cultural heritage which is primarily associated with Buddhism and Hinduism. It is filled with myths and stories about kings, princes, and sages.

The best time to visit Bihar is during the winter. Summers here are extremely hot, and so its best to visit from November to Mid-March.