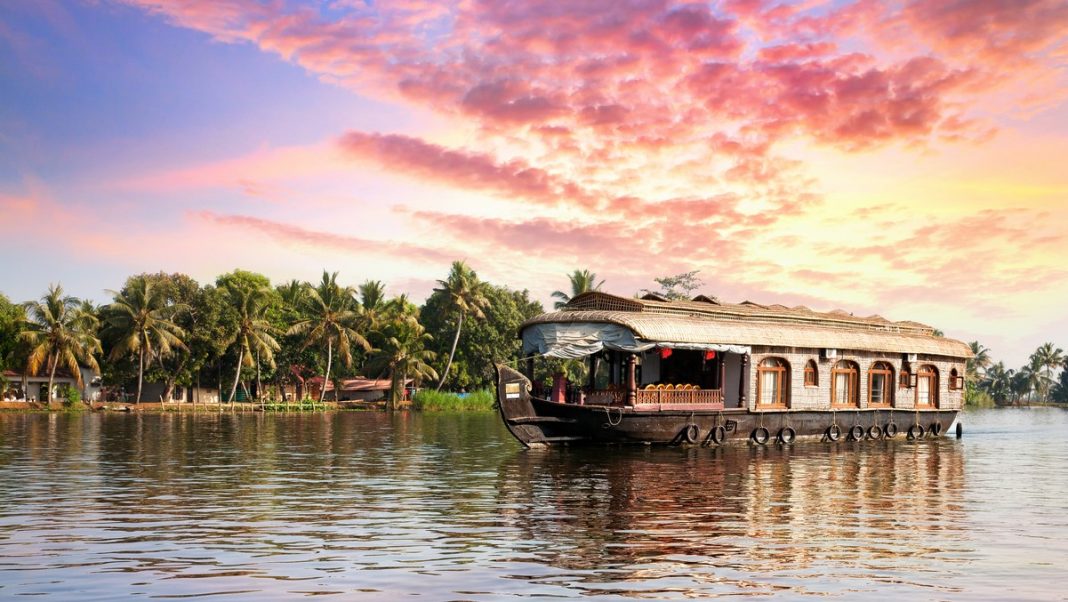 Located on the southwestern coast of India, Kerala is famous for its natural beauty. Its rich culture, lush green hills, serene backwaters and pristine beaches make it easy to see why it’s often called ‘God’s Own Country’.  Sandwiched between the Arabian Sea and the Western Ghats, there are lots of places to visit in Kerala.

Kerala is also famous for its spice and tea plantations, and for its Ayurvedic treatments and delicious cuisine. It also has vibrant traditions and festivals. Home to a diverse range of flora and fauna, it is one of the top destinations in South India, as well as one of the most laid-back places in the country.

Here Are The Best Places To Visit In Kerala

How to reach Kerala

Kerala is well connected to all the other Indian states through all types of transport.

Kerala’s major airports are at Trivandrum, Kochi, Kannur and Kozhikode. They serve both international and domestic routes. All of them have regular shuttle services to and from the city.

The state is well connected by train, particularly along the west coast. Almost all trains in Kerala originate or terminate in Thiruvananthapuram or Kochi. You can also check out the luxury tourist train The Golden Chariot which covers many parts of South India and starts in Bangalore.

Many National Highways run through Kerala, and both private and government inter-state buses connect to the nearby states. There are also some long-distance buses that come here.

As most of Kerala is set along the coast, it has many major ports. Kochi is one of the busiest cruise ports in India. Trivandrum also has an extremely busy port. Many top international cruises, as well as ones from Mumbai or Goa, stop here.

Places to visit in Kerala

There are lots of wonderful natural sites and fascinating historical places to see in this diverse state. Here are some of the places to visit in Kerala.

The best time to visit Kerala is during one of these festivals. The state enjoys pleasing weather throughout the year, but the peak season is between September and March when the weather is not too hot. Summer lasts between March and May and can get quite hot, while the monsoon is between June and August.

Also Read: The Best Places To Visit In Kochi