More
Home Topics of Interest Travel Lifestyle The Best Games To Play In The Car For An Exciting Road... 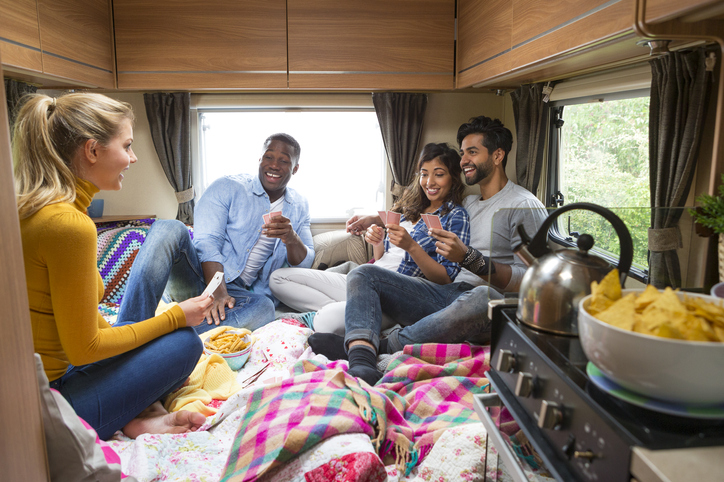 Pop culture and our favourite literature have romanticised road trips as a must-do. They are considered metaphors for the journey of life and a wonderful opportunity to self reflect. While taking road trips can be extremely fun and thrilling, the actual journey itself can get boring after the initial excitement wears off. You need to keep yourself occupied and playing traveling games is a good way to do so. There are many games to play in the car, so here are the adult versions of what you once perhaps played as a child.

1. Get A Little Bizarre: Make Up The Rules

The best kind of game is when you make your own rules. This is a fun game to play in the car when you and your friends enjoy being silly. Everyone can make a bizarre rule, like ‘Every time you see a red car everyone must howl like a wolf’ or ‘keep shrugging their shoulders’. If anyone misses on doing the action or is the last one, then they miss out on getting a point, while the others do. The person with the least points can be given a punishment or a dare. Be sure to not lose in this traveling game.

2. Find Out How Well You Know Your Road Buddies: 21 Questions, But With A Twist

There are two kinds of games with 21 questions. One involves a person thinking of a personality/place while the rest try to guess it by asking him/her 21 questions. The other is when you give one person 21 situations and ask them how they will react in each one. We are talking about the latter, but with a twist. You can give a situation to player 1 and ask how player 2 will react in this situation. Then check if their answers match. This game to play in the car tests how well friends or family know each other. Couples, best friends, and people who have known each other for a long time can play this travel game.

This traveling game tests people on their knowledge of ongoing events in the world. It starts with a player asking if the other player has heard about a certain piece of news. It can be either real or fake, and players must do their best to fool the others.  The opponents should reply to the news either with, “That did not happen” if they think that it is fabricated news, or, “Tell me more” if they think the news has actually happened. If the opponents guess correctly, they get two points, but if guessed incorrectly the other player gets their two points. These types of games to play in a car help strengthen your knowledge of trivia, and perhaps even your skills of deception.

4. Another Silly One: Cows On My Side

There are many games to play in the car to keep boredom at bay. But this long drive game unleashes the singer hidden inside you. This is similar to the game ‘Name That Tune’. You can use a music application like Spotify/ iTunes or go retro with the car radio. Play a song for 15 seconds. The opponent has to guess the song and artist name. If they get it right, they get one point for each. The first player to score 15 points or more wins the game. There is also a bonus round where the opponent has to guess the name of the album.

6. A Classic Game: Two Truths And A Lie

Every player in this travel game gives three statements about themselves. Two of them are true, and the third statement is a lie. The other members have to try and guess which of the three statements is untrue. These statements can be generic or vague depending on the player. You can also include bizarre things that happened to you to confuse your opponents. Many games to play in the car might entertain you, but this one might leave you puzzled and you could end up knowing a new thing or two about the other person.

7. For The Cinephiles: The Movie Game

This is a test of your cinema knowledge, but this is not a normal quiz. One player says the name of a movie, and the other player must name an actor who has starred in the movie. The next player will name another actor who starred in it, and the player after will have to name another movie the actor has starred in and so on. The first person to run out of the movie or actor names loses. This game to play in the car also tests your trivia, but it’s not as easy as it sounds.

Many of us have lost money to swear jars at home, but don’t worry, this game to play in the car does not require money. All players pick a common word or phrase like “food” or “I’m hungry” and these words and phrases are banned  throughout the journey. Every time a person says these words, they end up with their name written on a piece of paper in a jar. Whoever has the most papers with their name on it in the jar will have to buy drinks or a meal for the rest of the players. To keep your wallets intact, try your best to win this long drive game.

If you are bored with regular games you play in the car then make something up. Pick a person in an adjoining passing vehicle. Make sure that all the occupants in your car have had a good look at this person, their car and any other distinguishing features or characteristics. Based on this everyone must build a backstory for this stranger, based on the kind of car they are driving, their expressions, if they have companions, dogs or children with them. Make up something funny and silly and have a good laugh about it.

Ready To Have Some Fun-Filled Road Trips?

Road trips are always special but these games to play in the car make them all the more enjoyable. Get competitive and try to win as many traveling games as you can. They make for good memories too. Whatever game you play, remember to drive safely and take care of yourselves. Have fun with these games, but don’t go overboard. 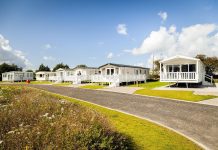 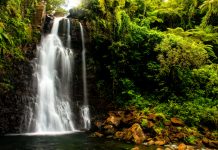 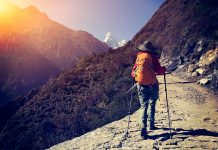 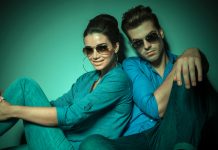 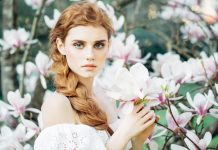