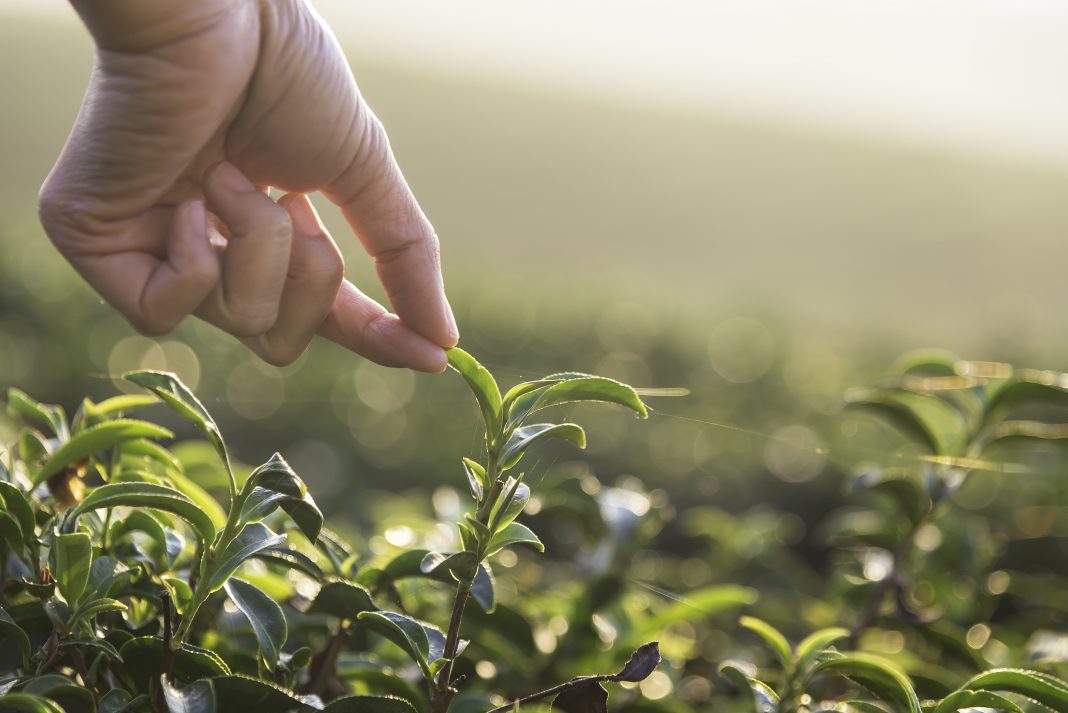 More than half of the Indian population practices farming. According to the World of Organic Agriculture’s report in 2018, out of the 57.8 million hectares used for organic farming around the world, India contributes 1.5 million hectares. Organic farmers in India face tough times due to lack of effective policies, limited customers and market and heavy costs. Organic farming in India is slowly gaining popularity but is not yet widespread. Start-ups like Pindfresh and Herbivore farms are establishing organic farms in India in an attempt to give back to nature and also eat healthy. People in Indian cities are being conscious about what’s on their table. Interest has grown a lot during the pandemic too. People’s engagement with food is not just based on need. They’re choosing to lead healthier and more responsible lives by craving organic food.  Let’s find out more about the farms in India that are striving to be environmentally aware, producing food devoid of chemicals and fertilisers.

Organic Farms In India That Strive For Chemical-Free Produce

1. A Farm In The City: The Farm, Chennai

This farm produces vegetables as well as dairy products. The Farm uses organic methods and makes sure to check variables like water availability and weather conditions. What started as a dairy farm in 1947, is now a chemical-free farm with a restaurant and farm shop where you can buy their produce. The Farm has organic plantations, coconut groves with 400 trees, rice fields, and orchards. Situated in a village called Semancheri, it is accessible to the public, on the outskirts of Chennai. Along with apricots, coconuts, and rice, the organic farm produces coconut oil, eucalyptus oil, and other herbal oils. They are one of the few organic farms in India that are also artisan cheese-makers. The farm also has bed and breakfast, farm tours, and birthday celebrations that encourage people to enter the world of organic farming.

2. As Fresh As It Gets: Back2Basics, Bangalore

Back2Basics is a farm that aims at bringing the produce to the customers on the same day of the harvest, thereby giving its consumers the freshest lot. It was started by an Indian Institute of Management-Bangalore alumni, S Madhusudhan. He reassessed his health habits and realised that people in Bangalore did not have organic vegetables and fruits. He started the company on a 30ft x 40ft plot by growing his own produce and now the organic farm is spread across close to 500 acres. The organic farm supplies fresh produce to retailers, vendors, communities in India, and also exports it. The farm uses natural fertilisers and other production methods to keep the produce organic. It also has a unique experiential farm where a few acres are reserved for consumers to visit and try organic farming. You can watch the process of sustainable agriculture right from sowing to harvesting, and also pick your own produce.

This organic farm focuses on growing microgreens and edible flowers using hydroponic methods. The founders, Hamsa V and Nithin Sagi, were Infosys employees before they started this hydroponic farm. They grow microgreens, sprouts, and salad leaves for culinary purposes. About three inches tall, the microgreens are used as a garnish and to plate dishes. When they met at Infosys they discovered that they had a common passion for growing things. The company started on Sagi’s terrace in 2012. Now, these microgreens are grown on a 4-acre land and the nutrient level is believed to be 40 times higher than the actual sized vegetable.

4. For The Farmers And The Soil: Navdanya, Uttaranchal

Navdanya believes in conserving biodiversity and food heritage. They help farmers and customers know more about organic farming and understand why it is important to grow and eat local and organic produce. They have set up 150 community seed banks over 22 states in India to help organic farmers in India. They work towards cultivating organic habits among farmers and help them stay away from chemicals that damage the earth and force farmers into debt. They have campaigns like ‘Food Smart Cities’ that connect farmers with consumers from the city. They are also concerned about soil health and indulge in regenerative agriculture that restores living carbon to the soil. They also believe small organic farms have better productivity and prefer those over large scale industrial farms.

The Slow Farm respects natural ecosystems and farms sustainably in sync with the seasons. They have organic orchards in Uttarakhand and Karnataka that use regenerative farming techniques to improve soil health and permaculture designs. These organic farms in India have over 400 trees that produce organic spices, vegetables, fruits, and more. The pollen from the orchards help them extract honey. They don’t harm any of the bees and collect only 30 per cent of the honey produced, so the bees will be able to sustain themselves with the rest. The Slow Farm also produces textiles made with organic cotton and natural dyes. They also have in house poultry and sell handmade soaps, woven baskets, cold-pressed oils, and more.

A few farms sustain nature and local communities both. They aim to build healthy, organic, and self-sustained food forests. For their goal, they use home-brewed fermented manure, water purification and retention, easy methods like crop rotation, and more. These organic farms in India also worked with chefs in Mumbai and tried to incorporate local produce in the residents’ daily life. This is one of the distinctive organic farms in India that preserves indigenous food and thereby preserves its cultivation and people. They also strive towards finding new methods of using multiple parts of a particular produce, like its stalk, leaves and stems. Their farms produce fruits, spices, herbs, and indigenous vegetables. Vrindavan Farms was started by Gaytri Bhatia, who was an Environment Analyst at the US Environmental Protection Agency (EPA). The farms also supplies freshly harvested produce once a week.

Urban Green Fate Farms is a Mumbai-based start-up. They produce microgreens, herbs, and salad greens. UGF used micro farming techniques, taking up idle or unused spaces in communities and homes, and also kitchen gardens to cultivate their greens. They want to generate and normalise usage of ‘zero carbon food’. Instead of growing microgreens in heavy soil, they send potted microgreens to their consumers after they have produced their first leaves. The consumers can pluck the greens from the plant and use it. They have worked with Andaz Hyatt, Sanjeev Kapoor, The Farm House Company Co, Mustard Restaurant, and more companies to help them cultivate organic greens.

Also read: 12 Of The Most Sustainable Cities From Around The World

Lower The Pollution Around You And In You

These organic farms in India are striving towards adopting healthy behaviour towards ourselves and our environment. With climate change looming over us we need to indulge in organic methods and products that help nature and farmers. Organic farming in India is the need of the hour and using locally produced food helps cool down our overheated planet. Furthermore you can also help organic farmers in India. By choosing to buy organic vegetables directly from the farmers or indirectly from a website you expand their market. In a country like India where there is a large amount of food contamination, we should be aware of the food choices we are making and its effects on our body.