More
Home Topics of Interest Bucket List 7 Of The Best Travel Shows On Television To Get You in... 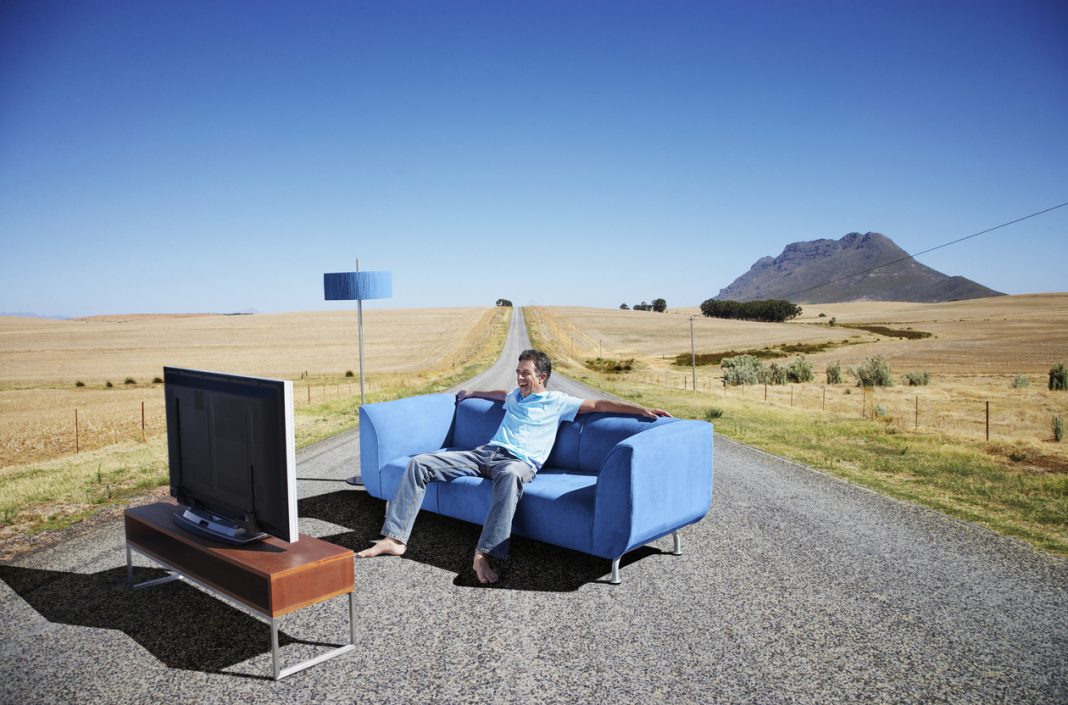 While all of us can’t travel as much as we want to, travel shows take us to all the places we’re dying to visit, from the comfort of our homes. Quirky and fun, most travel shows offer an interesting perspective on the culture of the places they visit. Here’s a list of some of the best travel shows on television. Each of these is unique in their own way, covering different aspects of travel and celebrating different cultures and ways of life around the world.

These classic travel shows may not be on air anymore, but their re-runs are just as popular because of their novel content.

An adventure travel show, Departures is hosted by high-school friends Scott Wilson and Justin Lukach. The duo travels to different places around the world. The show highlights tourist sites and off-beat destinations in each new location. Over the course of three seasons, the show has covered countries including Morocco, Madagascar, and North Korea.

What makes the show very fascinating is that each episode is more about the journey than the destination. The hosts present the contents of the show in a very relatable manner, connecting immediately with the viewer. It originally aired between 2008 and 2010 on Canadian channel OLN. It has been broadcasted on several international channels since.

This British travel documentary television series has a fun premise. Karl Pilkington, a close-minded Englishman, is surprised by his friends, Ricky Gervais and Stephen Merchant (popular comedy writers), with a trip around the world to see the Seven Wonders. Only nineteen episodes along, the show is exceptionally funny and brings forth a very interesting perspective on travel. During the course of the show, all Karl wants is to go back home, but his friends insist on him experiencing new places. While they stay back in the UK to monitor his progress, Karl begrudgingly sets off on new adventures. The show released in 2010 and ran till 2012.

This show documents the 19,000-mile (31,000 km) journey of Ewan McGregor and Charley Boorman from London to New York City on motorcycles. What’s great about this show is that it openly discusses all the real problems that come with travelling such long distances, without glossing over anything. The two friends encounter corrupt border police on their journey and are even threatened at gun point on a deserted road. Despite these obstacles, they are able to successfully complete their journey.

The great chemistry between the hosts makes the show a very engaging watch. It is equal parts thrilling and informative when it comes to understanding the nuances of travel.

Gordon Ramsay’s culinary expertise is no secret. In his two-part series, the celebrity chef explores the culinary traditions of South-east Asia. He visits India, Thailand, Cambodia, Vietnam and Malaysia and delves deep into the South-east Asian style of cooking to truly understand its technique. It’s very intriguing to watch the infamous chef step out of his comfort zone, learning something entirely new. The series aired in 2010, episodes are available on Youtube for viewers to watch.

Television host Richard Ayoade teams up with a different celebrity each week. Together, they spend 48 hours in cities across Europe, travelling and exploring. Ayoade has a distinct style of presenting the show with a touch of dry humour. His banter with the special celebrity guest every week is another highlight of the show. It has been on air since 2015.

In Parts Unknown, he allows viewers to acquaint themselves with cultures that would otherwise remain alien to them. Bourdain’s classic approach to his travel shows made Parts Unknown an instant success. His other travel shows that have been equally popular with the audiences include ‘A Cook’s Tour’, ‘No Reservations and ‘The Layover’. Each of these shows covers a different aspect of travel and food.

Globe Trekker is an adventure tourism television series that first began airing in 1994 and continues to broadcast new episodes even today. Every episode features a host who travels with a camera crew across different destinations, offering a fresh take on local cultures and cuisines. Special episodes feature guides on specific cities, beaches, festival, and food guides etc. The show sometimes also features interviews with backpackers who share their own insight on independent travel. Immensely popular, the show is broadcast in over 40 countries across six continents.