Standing tall between Europe and Asia, Istanbul is the perfect place to enjoy a heady cocktail of unique cultures and their diversities. It could well be compared to being a melting pot of huge civilizations. One short taxi ride or a small ride and you can get from one continent to another. This amazing location makes Istanbul a unique destination which few other places can rival.

Istanbul has always been known for its popular tourist attractions such as Hagia Sophia, Blue Mosque, Grand Bazaar, and also perhaps the Bosphorus River. The Bosphorus cruise tour is a wonderful way to discover this beautiful 30 km water body which connects the Black Sea and the Mediterranean Sea.

But these are what all tourists do in this beautiful country. What if you get a chance to discover Istanbul rather than just seeing it’s historical stuff? I’m sure there are many those who belong to the traveler or wanderer bracket and try searching for the soul of the places they travel to.

As the capital of the Ottoman Empire, a multi-national empire that lasted from the 1300s to the 1900s, Istanbul was the beating heart of this amazing and huge empire and comprised of a large Greek and Jewish community

Fener (Phanar) was the home to the Greek settlers who had made Istanbul their home from the time of Eastern Roman (Byzantine) Empire. While Balat (Palation) housed the Jewish community. A number of synagogues around every corner of the neighborhood bear history to it’s rich heritage. The architecture and food available in these two districts is clearly dominant from the culture they’re rooted in.

Though these streets seem mysterious and interesting, it’s advisable to hire a tour guide who knows these old and complicated streets of Fener & Balat neighbourhoods well or else you might feel you’ve entered some puzzle maze.

Kadıköy At Istanbul’s Asia Side

Kadıköy is a nice spot where you will mostly see the locals shopping. You will find old dessert shops, markets selling fish and produce, bars and pubs of the city and much more. It’s a super place for just strolling around, observing the way the locals live, and watching people in general. A perfect amalgamation of modern and traditional lifestyles blend seamlessly in this district. Modern and traditional lifestyle is blended in this nice district. To reach Kadıköy from the old city of Istanbul, all you need is a simple ferry ride. 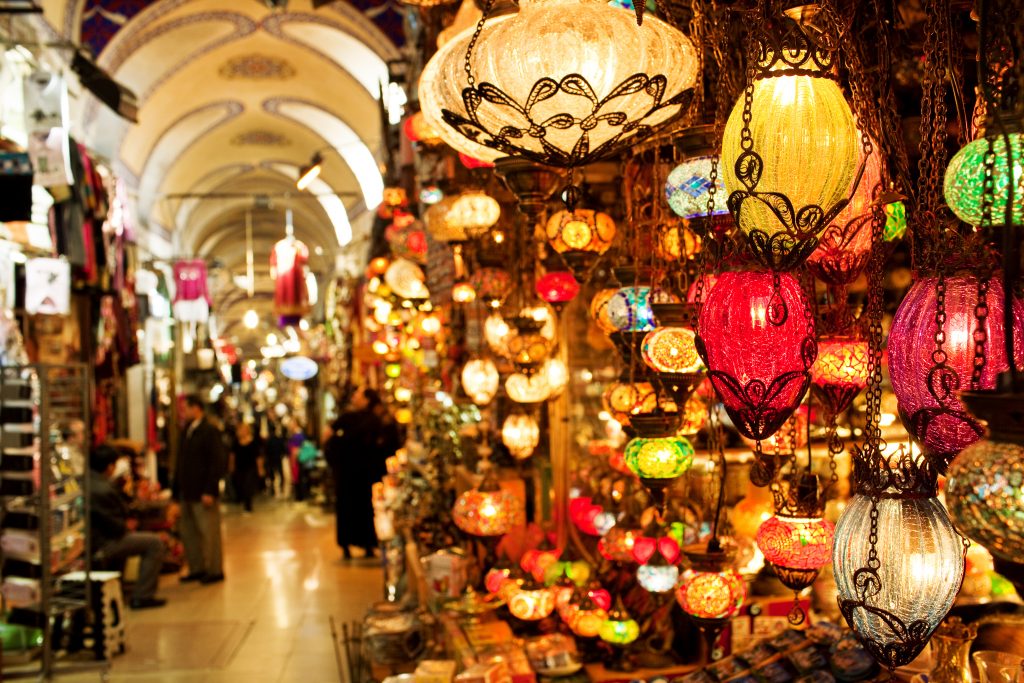 The Eyyub Sultan Mosque stands in its glory in Eyüp thus making it a holy place for Muslims. This mosque is very famous and is beautifully made. But Eyyub is not just famous for religious reasons. You can find so much more to see which will leave you wanting more. Close to the mosque is a beautiful hill called Pierre Loti Hill. The top of this hill gives you the most amazing view of the city of Istanbul. Pierre Loti, a French Poet spent more than his lifetime nestled comfortably here and this beautiful view proved enough inspiration for him to write his well-renowned poetry because of which the local authorities decided upon dedicating this beautiful hill after his name.

Another very entertaining museum called Miniaturk can be found here. Miniaturk is a beautiful and unique museum where you can find replica versions of many famous and iconic landmarks from Turkey. Miniature models of Early Christian Monasteries, Palaces, Mosques, Temples and Ancient Cities can be found in this unique and interesting museum. Turkey has seen many civilizations and this museum shows you the journey this country has made. Again, taking a guided tour in this area is recommended as you might miss out on a few things that this place has to offer. 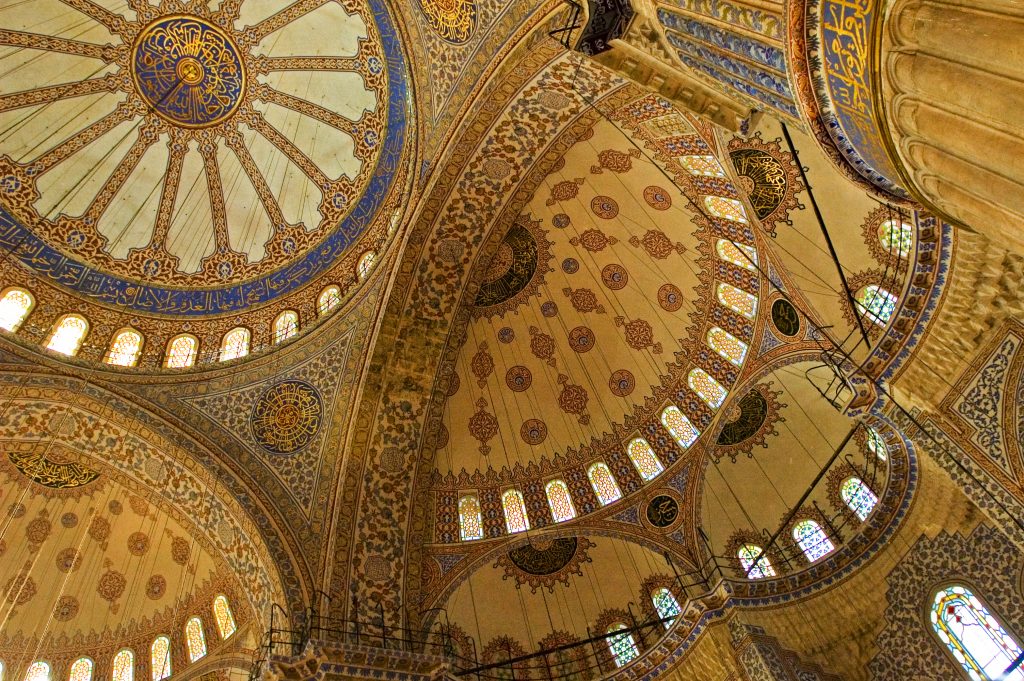 Eminönü is often referred to as the transport hub of Old Istanbul. For travelers who want to visit the Hagia Sophia, Blue Mosque, and other famous landmarks, generally arrive at this seaside district by bus, ferry or car. Another thing that Eminönü is famous for is its vibrant Spice Bazaar, also known as the Egyptian Market and is on the list of the 10 must-see sights of Istanbul city.

Sirkeci Train Station is the station where Orient Express train had arrived. You can find some of the oldest Turkish Dessert shops, especially Turkish Delight in this area. You can find a lot of delectable milky sweets in this area too. Hafiz Mustafa, Hasan Usta, and Ali Muhittin Hacıbekir are all tempting and famous sweet and chocolate shops which will astound you with their tempting, delectable and fancy creations. Sweet shops more than 100 years old can be found resting comfortably in the Sirkeci neighborhoods.

So this would be my list of places I recommend anyone travelling to Istanbul to definitely explore. These can rightly be called the hidden jewels that are truly worth discovering for anyone who has the time, inclination and energy to explore.