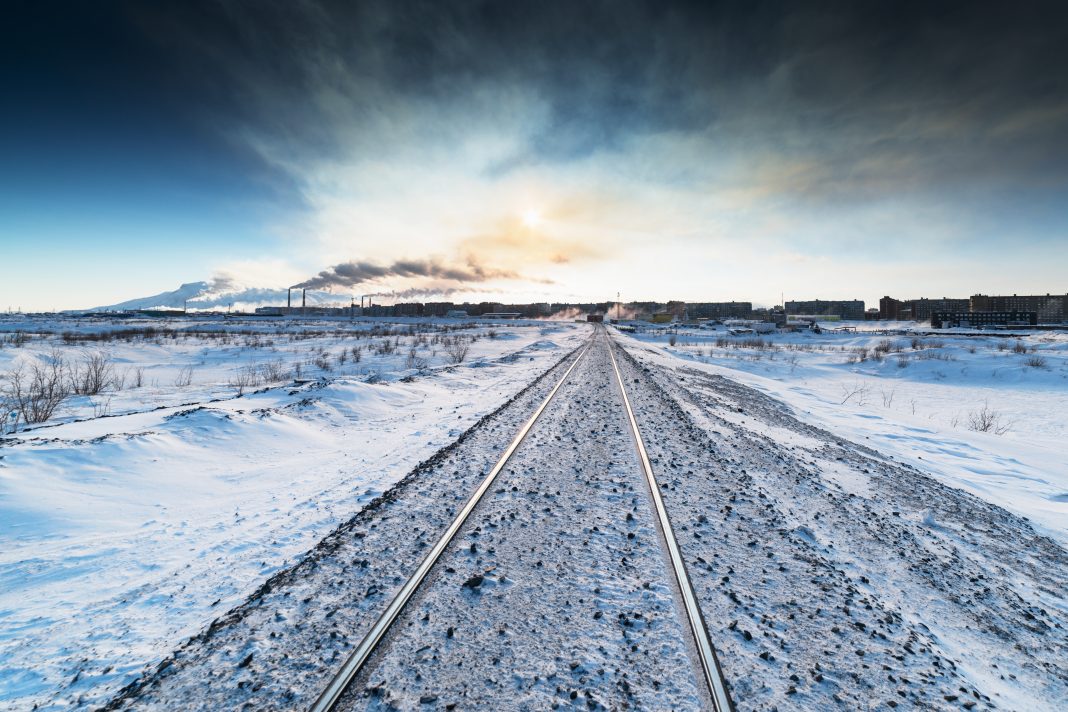 Cities turn into wonderlands during winter. Landscapes are adorned with snow, making bustling  cities look serene. While they might look beautiful, winters can also be fiercely cruel to residents of the coldest cities in the world. Places like Vostok in Antarctica are inhospitable with temperatures plummeting to -129 degrees Celsius. The place does not receive sunlight during winter, so living in the area is unimaginable. Weather conditions keep changing and accurate predictions can be quite difficult. With the ongoing crisis of climate change, the temperatures of these cities have been even more unpredictable. The coldest cities in the world mentioned here have average temperatures that range between -50 degrees Celsius to 14 degrees Celsius in January.

The Coldest Cities In The World

With an average January temperature of -40 degrees Celsius, Yakutsk is believed to be the coldest city in the world. Sakha Republic’s capital, the city’s lowest temperature recorded was -63 degrees Celsius, and on 5 February 1891 summer temperatures rose more than 29.4 degrees Celsius. The local markets sell fish since fresh produce cannot be cultivated in such climates. Travelling to the world’s coldest city is possible in summer during July. Popular tourist destinations include the National Art Museum of the Republic of Sakha, Druzhba Park Reserve, Orto Doydu zoo, Mammoth Museum, Permafrost Kingdom, and Christian Market.

Many regions in Russia fall under the coldest cities in the world and among them is Norilsk. Norilsk is a mining town and the population of the city is around 1,75,000. The city is home to the largest deposits of copper, nickel, and palladium in the world. It is also one of the most polluted cities in the world due to its mining activities. Situated in the northernmost regions of Russia, the average January temperature of Norilsk dips to -30 degrees Celsius and the city faces snowstorms for up to 130 days every year. The dip in temperatures means that children must play only in indoor playgrounds. Due to the harsh climates, Norilsk was a military camp of Stalin’s gulag so from 1935 to 1956 around 6,50,000 prisoners were sent here. Despite having cultural attractions like Norilsk Museum, Black Tulip- Afghanistan War Memorial, Nurdi Kamal Mosques, and Norilsk Polar Drama Theatre it remains a closed city.

A centre for adventure activities, Yellowknife’s average January temperature is -27.9 degrees Celsius. From November to April, you can also spot the popular Northern Lights over Tibbitt Lake’s clear night skies. There are a lot of tour packages you can choose from to watch the  Northern Lights. Furthermore, activities like dog sledding, hiking under the midnight sun, exploring Cameron waterfalls, snowmobiling, and more are very popular. The city is a transitional region that has both fir forests and tundra regions. One of the coldest cities in the world, Yellowknife is also home to Canada’s biggest gold and diamond mines. Snowking’s Winter Festival is one of the must-visit events in the city. Yellowknife has around 20,000 residents and a subarctic climate. Also known as the coldest city in Canada, the city saw an all-time lowest temperature of -51 degrees Celsius in February 1947. Another one of the coldest cities in the world, Snag in Yukon, Canada also saw its lowest temperature recorded at -63 degrees Celsius in 1947.

Also read: The Best Spots To See The Northern Lights In Canada

Also known as Barrow, Utqiagvik does not see the sun for 65 days of the year. Situated in Alaska and above the Arctic Circle, Utqiagvik has about 4000 residents. The sun stays below the horizon causing a dark period of 65 days which is also called the polar night. Other towns in this region of Alaska, like Kaktovik and Point Hope also go through this phenomenon. This period usually starts in November and extends until January. The northernmost settlement in Alaska, Utqiagvik’s average January temperature is -25 degrees Celsius. The city also celebrates its rich heritage in Iñupiat culture. It also has the Iñupiat Heritage centre that informs tourists about their history, traditions, customs, dance forms, craft, and clothing. Utqiagvik also has a spectacular beach that has a frozen landscape and dark sands. This year, the city has recorded its lowest temperature of -20 degrees Celsius in 13 years.

With an average January temperature of -24.6 degrees Celsius, Ulaanbaatar has seen a record low temperature of -44 degrees Celsius. Among the coldest capital cities in the world, Ulaanbaatar is located at 4,430 feet above sea level. This city with a population of more than 1.5 million is highly polluted. The coal power plants in the city have filled the air with acrid smells. Schools are closed for two months from December to February to safeguard children from breathing toxic air. The city needs coal to survive its winters but the resulting pollution puts many people in the hospital during the winter season every year.

Situated in North-Eastern China, Harbin’s average January temperature is around -24 degrees Celsius. Harbin has around 10,000 residents and is a thriving tourist destination with winter activities and ice festivals. The capital city of Heilongjiang province also hosts the Harbin Ice And Snow World, one of the biggest ice and snow festivals in the world. Beautiful castles, buildings and sculptures are made out of snow and seem right out of legends and stories. The city also has a park and snow sculpture exhibition called the Sun Island where you can relax, take a walk or have a picnic. Further Harbin has China Snow Town, ski resorts, cultural centres like St Sophia Church and Heilongjiang Provincial Museum.

The capital city of Kazakhstan has been transforming into a modern city since 1997. Among the coldest cities in the world, Astana is an amalgamation of Kazakh culture and ultramodern structures. International architects have revamped the city under President Nursultan Abishuly Nazarbayev’s supervision. To cope with the icy winds, city authorities started the journey of planting  million trees in the form of a ring. The average January temperature of the city is -14.2 degrees Celsius. The lowest recorded temperature was at -51.5 degrees Celsius. Popular places to visit are Bayterek, National Museum of the Republic of Kazakhstan, Hazrat Sultan Mosque, and Palace of Peace and Reconciliation.

The rural locality lies in the Oymyakonsky District’s average temperature in January is -50 degrees Celsius. Oymyakon is only a few hundred miles away from the Arctic Circle and in January 2020 recorded an average high temperature of -42.5 degrees Celsius and a low temperature of -50 degrees Celsius. Due to the harsh winters, there is no scope for agriculture, therefore, the locals’ diet largely consists of reindeer, fish, horse liver, and macaroni eaten with cubes of horse blood. Meat helps the residents maintain their health but food in winter is sometimes eaten frozen or raw. This village in Eastern Siberia also recorded its coldest temperature of -67.8 degrees Celsius in 1933. According to 2018 estimates, around 500 residents live in the village and have adapted accordingly. They have outhouses because indoor plumbing keeps freezing and is not feasible. Cars are always parked in heated garages. Verkoyansk, in the same region, is a Siberian village that has around 1,300 people inhabiting the area and an average temperature in January of -42 degree Celsius.

Walking On Thin Ice Or Not?

Living in the coldest cities in the world is not an easy task. Weather conditions, frostbite, and housing situations make it difficult to stay here, and now pollution is making it worse. In the pursuit of warmth, some of the cities have drowned themselves in soot and smoke. Slightly warmer places like Harbin and Astana have turned themselves in tourist destinations and taken  advantage of their harsh winters. Do you have what it takes to brave such winters? Let us know of your experiences with cold destinations in the comments section.