More
Home Asia India Commute In Hyderabad: A Guide To Getting Around The Royal City 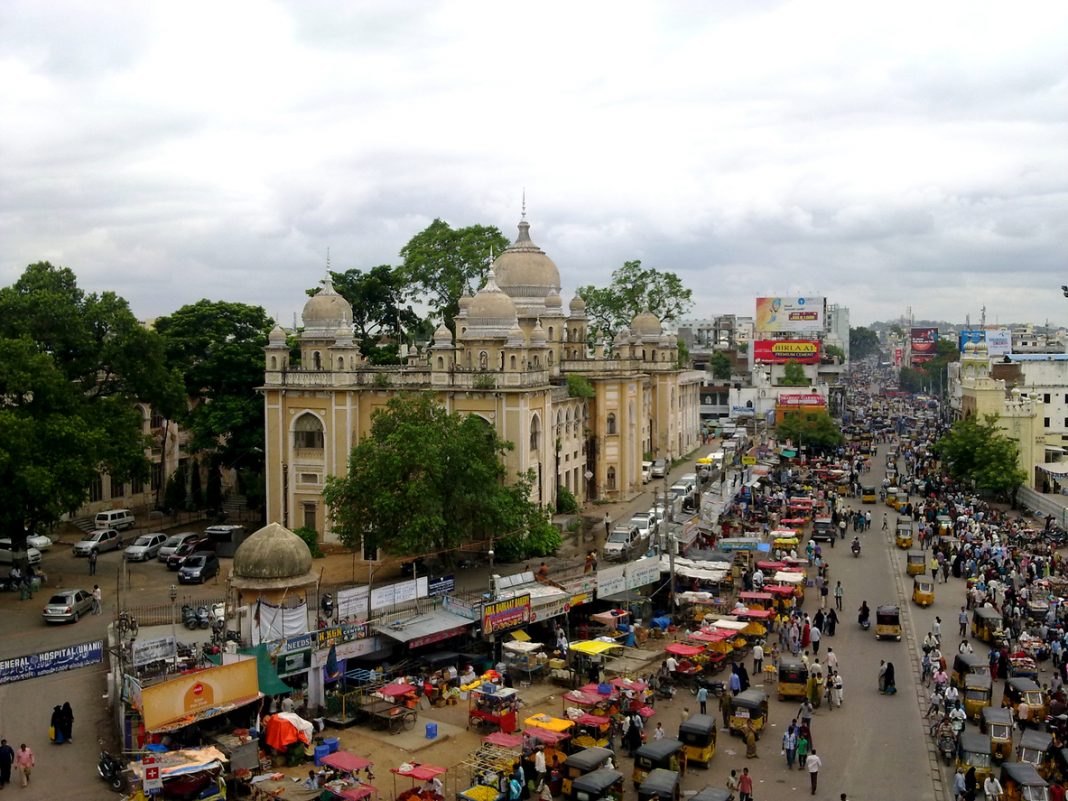 Getting around a populous bustling city in India can be challenging, especially if you are new to the place. So we bring to you the ways and means to ease your commute in Hyderabad.

More about the Royal City

Lying on the Deccan plateau, Hyderabad lays 541 meters above sea level and covers a total area of 625 km². It is the fourth largest city in India and has hundreds of years of history. The original city was founded in the year of 1591 by Muhammad Quli Qutb Shah. Now, this historic city is famed for the Chowmallah Palace, Charminar, Makkah Masjid, and the Falaknuma Palace. Telugu, Hindi, English, Urdu are amongst the most spoken languages in Hyderabad.

The list of things to see in Hyderabad is certainly not short. A city of palaces and forts, it flourished under the Nizams, and at its heyday, was one of the grandest cities on the planet. Here are some highlights:

The best time to visit Hyderabad is from November to  February. During this time, temperatures are mild with abundant sunshine. But, July, August, September and October can be very warm and humid due to the monsoons.

How To Get To Hyderabad

Hyderabad’s Rajiv Gandhi International Terminal is well-connected with major international cities and the domestic terminal, NT Rama Rao, is connected to most Indian cities. The airport is located in, approximately 20 kilometres away from the city.

The headquarters of South Central Railway Hyderabad is well connected with all major cities of India. There are railway stations at Nampally and Kachiguda. Trains leaving from these two stations can also be boarded at Secunderabad.

Regular state and national highways link Hyderabad to the rest of the country.  It is very easy to reach the city by bus or car.

How to commute in Hyderabad

There are many ways to commute in Hyderabad. It has good bus service, autorickshaw service, as well as new app-based services. There is a local train service as well.

Travelling by bus can be the cheapest way to commute in Hyderabad. The TSRTC operates buses which run in the city and make it easy to cover the distance between different locations. There are five types of buses in Hyderabad (Ordinary, Metro Express, Metro Deluxe, AC, Volvo AC). Volvo Buses are the most comfortable and start at Rs. 35.

Autorickshaws are often the best option for short distance travel. Many parts of the city also have shared autos. However be warned, Autos in Hyderabad never charge by meter and always overprice. This often makes cabs the cheaper option.

By Metro and Train

The Multi-Modal Transport System (or MMTS) is the fastest service to reach your destination without any hassles. Though the trains are always crowded, they only travel to select destinations in the city. The newly opened Hyderabad Metro Rail network includes 3 lines that also cover many parts of the city.

Taxi is one of the best ways to commute in Hyderabad although slightly more expensive. While there are many independent operators like Vayu Travels, it’s best to use the newer app based cabs such as Ola and Uber, which assure service and courteous drivers. Metered Radio taxis are also available via their centralized call centre and are especially useful if you are looking for longer distances.