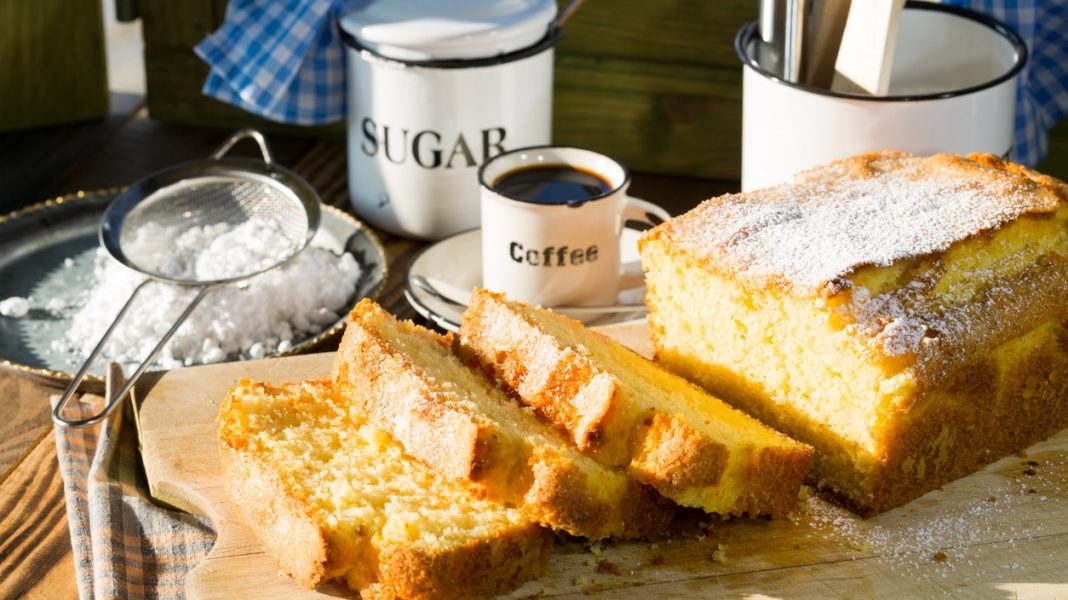 Historically settled by miners and fishermen, Cornish food is all about simple, wholesome fare. Much like Welsh food, it is heavily influenced by the resources of the area. As a result, quite a lot of Cornish food comes from the sea.

Cornwall is best known for its Cornish pasties (now geographically protected by the EU). Also known as oggies they consist of savoury pastries filled with a variety of different fillings. Most commonly, pasties are filled with beef, swede, potato, onion, and herbs. They are connected to the mining industry that boomed in Cornwall in the 17th and 18th centuries. This filling meal was a common work lunch of miners, whose wives would add jam and cream to one side of the pasty as dessert.

This unusual fish pie has the heads of the fish stick through the piecrust, and are said to be ‘star-gazing.’ The pie itself is filled with fish and a thick white sauce made with eggs, potato, bacon, onion and white wine. The dish goes back to the 16th century, when it is said that a fisherman, named Tom Bawcocks, went fishing during a storm to feed the hungry village of Mousehole. He caught seven different types of fish and baked them into a large pie with the fish sticking out to prove that were indeed there. This act is celebrated each year on Tom Bawcock’s Eve, the day before Christmas Eve.

Much like the pasty is connected to the mining industry, hevva cakes are a Cornish food connected to fishermen. They were said to have first been made by the ‘huers’ (people who stood on cliffs to guide the fishermen) before the boat crews returned. Also known as heavy cakes, these small cakes are made with a dough of flour, sugar, lard, butter, milk, and raisins. This is then rolled out to 1/2 inch thickness, cut out into circles and baked. They are stamped with a criss-cross pattern to represent fishing nets.

Today saffron may be more associated with Asia, but during Roman times, Cornish miners traded for this yellow spice. In fact, saffron was also grown in Mounts Bay and Penzance. However, saffron was, and still is an expensive spice, and the saffron bun is usually baked for special occasions, or religious anniversary feasts (known as revels). Also known as ‘revel buns,’ they are made with flour, sugar, butter, saffron, currants, and cinnamon or nutmeg. Larger versions are baked in loaves and are known as saffron cakes.

This traditional dish was commonly eaten in Cornwall, Gloucestershire, and Devon. While the name suggests that it contains squab (or pigeon), the pie is actually made with mutton and apples. It is made with a layer of onions topped with alternating layers of apples and mutton chops topped with a pie crust and baked. While squab pie is found in other places in England and around the world, there usually does contain pigeon.

This sausage is common in both Cornwall and Devon. It is usually made with pork meat and fat, suet, bread, pepper, basil, cumin, garlic, and oatmeal or pearl barley that formed into a large sausage. Hog’s pudding also sometimes contains offal like lungs or liver.  Also known as ‘groats pudding,’ it is quite similar to the more common white pudding or haggis, though considerably spicier.

Clotted cream is a thick cream made by heating full-fat milk in a water bath and letting it cool slowly. This causes the cream to rise and ‘clot,’ or thicken. Made in both Cornwall and Devon, it is an essential part of a cream tea. This light meal consists of tea, taken with scones, clotted cream, and jam. There is a great dispute between Cornwall and Devonshire as to how a cream tea should be eaten. In Cornwall, the scones are first spread with jam and topped with cream, while in Devon, the clotted cream goes on first and is topped with the jam.

There are over 60 varieties of cheese produced in Cornwall. The most well-known, however, is the Cornish Yarg. This is a semi-hard, fresh and creamy cheese made from cow’s milk. The cheese is wrapped in nettle leaves to form a grey edible mould rind. It is named after the Grays (yarg is gray spelt backwards), the family who came up with the recipe. Other notable cheeses are the Cornish Blue, Gevrik, Keltic Gold, and Tesyn.

Cornish food is just some of the many fascinating regional cuisines of the United Kingdom. You can explore more delicious food here.