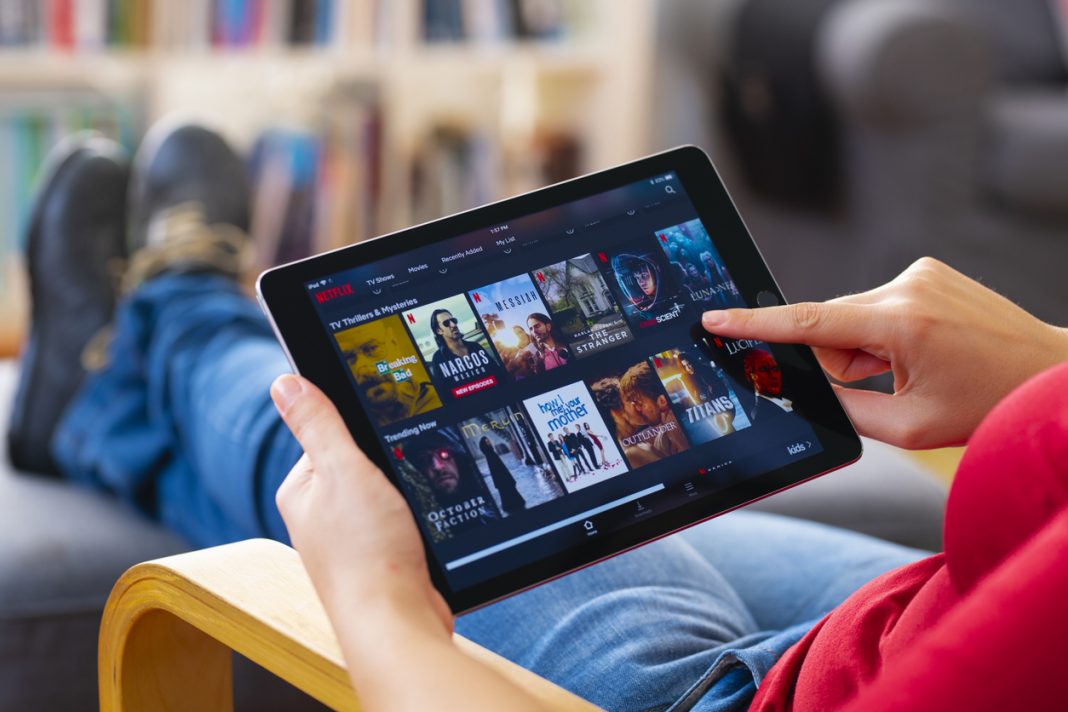 With the world going through a pandemic due to the coronavirus outbreak, most of us are stuck at home. While this is the best time to catch up on movies to watch, there are probably some films and series to avoid while bingeing on your favourite content. Here are some coronavirus related movies (OK, they’re probably not directly related to the current virus but are about very similar situations) you definitely shouldn’t watch in the midst of this global emergency.

This film from 2011 is enjoying renewed attention and interest. Directed by Steven Soderbergh, it’s the story of a mysterious and deadly new flu virus, very similar to Covid-19, that sweeps the world in a matter of weeks, killing millions; so it’s probably a bit too close to home.

This 2016 Nigerian dramatic thriller film, directed by Steve Gukas, is another pandemic related movie to skip. It tells the story of the 2014 Ebola outbreak in Nigeria and how it was successfully contained by health workers from a Lagos hospital. Too real, too soon.

Based on the novel of the same name by Richard Matheson, this 2007 post-apocalyptic film follows one man living alone in New York, with just his dog for company. A virus has wiped out most of humanity, leaving behind the haunting presence of a fleet of inhuman spectres. Probably don’t watch for now.

4Keep ‘The Last Ship’ To Watch Some Other Time

‘The Last Ship’ is a 2014 television series, based on a novel by William Brinkley, and takes place after a global viral pandemic wipes out over 80 per cent of the world’s population. The crew of a sole unaffected naval ship must find a cure to stop the virus, and save humanity. Watch a movie that predicted an outbreak like coronavirus? Nope!

‘28 Days Later’ is a 2002 post-apocalyptic horror film directed by Danny Boyle, where a deadly virus accidentally cooked up in a lab, breaks out and starts to turn everyone into flesh-eating, menacing zombies. Maybe some other time.

6There’s No Need To Watch ‘Train To Busan’ Just Yet

This tense 2016 South Korean action horror film was directed by Yeon Sang-ho. It takes place on a train as a zombie apocalypse suddenly breaks out in the country and a dwindling number of survivors attempt to flee a city. People trying to escape an outbreak like coronavirus in South Korea? Too close to reality for comfort.

7‘Night Of The Living Dead’ Is Amazing, But Maybe Another Time?

George A. Romero’s 1968 classic (and its five sequels) started the craze for the zombie apocalypse genre. The dead start to reanimate as mindless undead creatures (created due to some unknown disease), while a group of survivors board themselves up in an abandoned old house to avoid the hordes. Not right now.

8It’s Best To Save ‘Pandemic’ For Another Time

This one should be pretty obvious. A 2016 sci-fi thriller directed by John Suits, it follows a doctor who leads a group to find survivors of a virus that has changed the infected into zombies. It’s the pandemic related movie you can pass on. There’s also a docu-series on Netflix of the same name—best to give it a miss too.

A 2017 horror film, it follows two families who are trapped inside a secluded house in the woods during a highly contagious outbreak. People who have to avoid contact with the outside world while still keeping the peace between each other? In these times of social distancing and self-isolation? No, thank you!

In this 1995 film, a deadly virus is released, wiping out almost all of humanity and forcing survivors to live underground. One man must earn his freedom by going back in time and figuring out how to stop it. Hard pass.

A terrible zombie making virus breaks out and pushes humanity to the brink of collapse in this 2013 film directed by Marc Forster. The survivors desperately search for a vaccine. So, skip this one for now!

12And Finally, Pass On ‘A Quiet Place’

In this 2018 American horror film, a family must navigate the dangerous world that’s been left behind after an invasion by vicious blind extraterrestrial creatures. Despite the alien premise (ha!) the silent streets and empty shops may just hit too close to home at the moment. Similar films, like The Silence (2019) and Bird Box (2014) also have unexplained outbreaks of mass hysteria, so save those for later too.

So, What’s The Take-Away? Maybe Just Go Re-Watch ‘Friends’ Instead?

There are many things to do while stuck inside due to a pandemic. While skipping the scary almost-prophetic pandemic films, there are a few tried and tested shows and movies to watch, that create a sense of familiarity and security—two things very required right now.  In this time of stress and uncertainty, pass on the coronavirus related movies, and just watch something fun and relaxing instead! 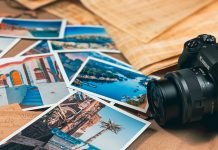 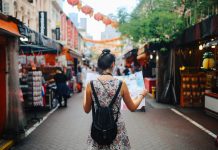 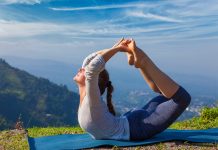 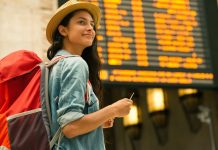 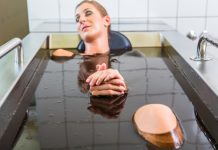 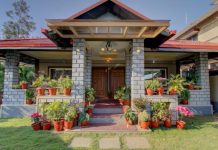 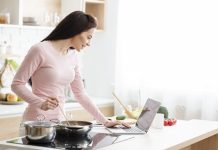 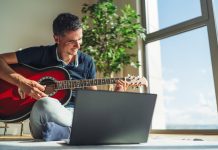 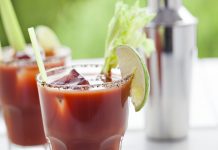