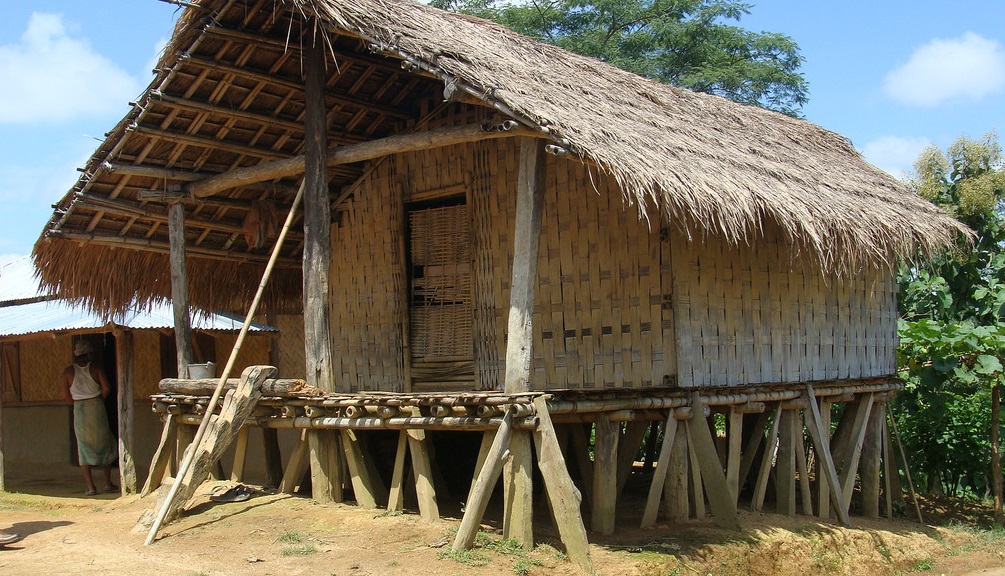 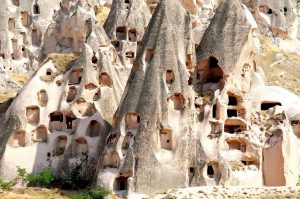 The Göreme valley of Central Turkey is home to some truly unique rock formations called  “fairy chimneys”. The result of ancient volcanic eruptions, they resemble tall mushrooms. Over the years, humans carved into the soft rock creating shelters, houses, and eventually, entire towns. They have been used by people hiding from wars and persecution. 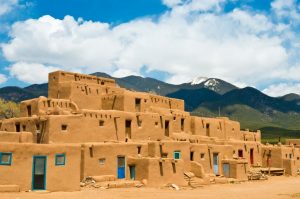 The traditional homes of the Pueblo Native Americans, Pueblo houses are made of sun-dried adobe bricks and timber-framed roofs. Their thick walls protect against the heat. Some of the finest examples of Pueblo houses can be found at Taos Pueblo, which has been the home of Native Americans for over a thousand years. 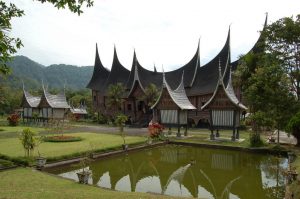 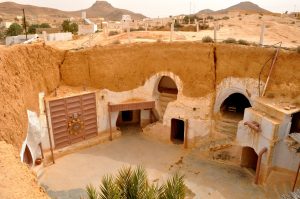 The ancient cave houses at Matmata in Tunisia were carved out of sandstone around a central pit. They are connected by a network of passageways and provide protection from the harsh North African sun and desert winds. The houses are also featured in George Lucas’s ‘Star Wars’ films. 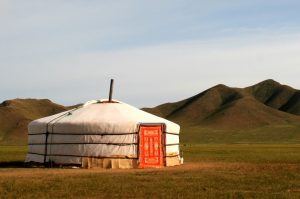 Yurts, or ger, have existed for thousands of years in Central Asia. These portable circular homes have been used by nomads and are often associated with the nomadic tribes of Mongolia and Kyrgyzstan. They are among the most unique traditional houses around the world. Their steeply sloped roofs are traditionally covered with wool felt or animal skins (modern yurts use canvas) and have a hole to allow smoke to escape. 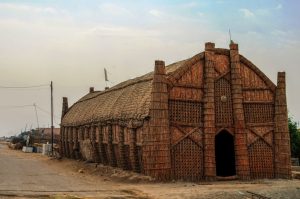 These traditional reed houses are made by the Madan people (or Marsh Arabs) of southern Iraq and Iran. They are traditionally made using reeds from the swamps and marshes where the Madan people live. Mudhifs are used by the village sheikh solely as a guest-house or for ceremonial occasions. Other similar smaller structures, such as a raba or a bayt are residences. 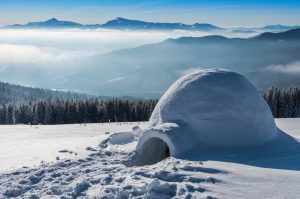 The famous snow houses are typical of Alaska, Canada, and the Arctic. They’re intrinsically connected to Inuit history and culture. Though not actually houses, they’re temporary shelters used by hunters in the winter. Today, they can be still be found across snowy North American locations. 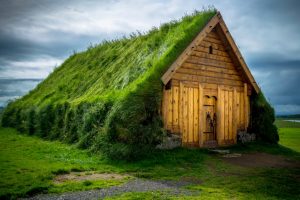 The unique Icelandic turf houses can be found across the country. They consist of a stone foundation and a wooden frame filled with blocks of turf (bricks of grass and dirt with their roots intact) and evolved in the 9th century due to lack of other building materials. With one door exposed, it provides excellent insulation against the harsh, cold climate. Though primarily found in Iceland, they can also be seen in Scotland, Norway, and Greenland.

Also Read: Top 11 Things To Do in Iceland 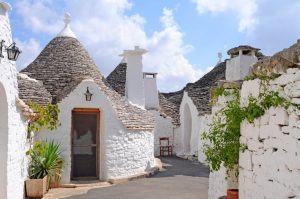 These white-washed limestone huts with stone roofs are found in the rural Italian region of Apulia, especially in the town Alberobello. Some trulli are even available for tourists to stay the night. The ancient constructions have been declared a UNESCO world heritage site. 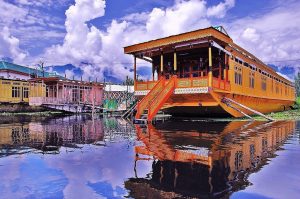 Houseboats can be found all over the world, perhaps most famously in London and Amsterdam. They can even be found in Kerala. However, the intricately carved wooden houseboats of Kashmir are truly unique. Some boats still in use were even built in the early 1900s. Now mainly used as accommodation for tourists, they vary in size but are usually decorated fancifully. 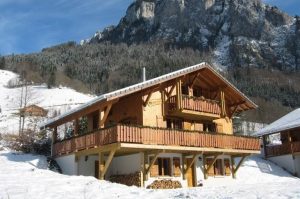 The simple wooden chalets were originally built for herders to watch their livestock in the summers when they grazed on the mountain pastures. Often associated with Switzerland, they can be found all across the Western European Alps, and are now identified with skiing holidays.

Are there any more amazing traditional houses around the world that we’ve missed? if so share them in the comments below.