More
Home Topics of Interest Culture Travel 5 Destinations For A Tibet Spiritual Retreat Where You Can Connect With... 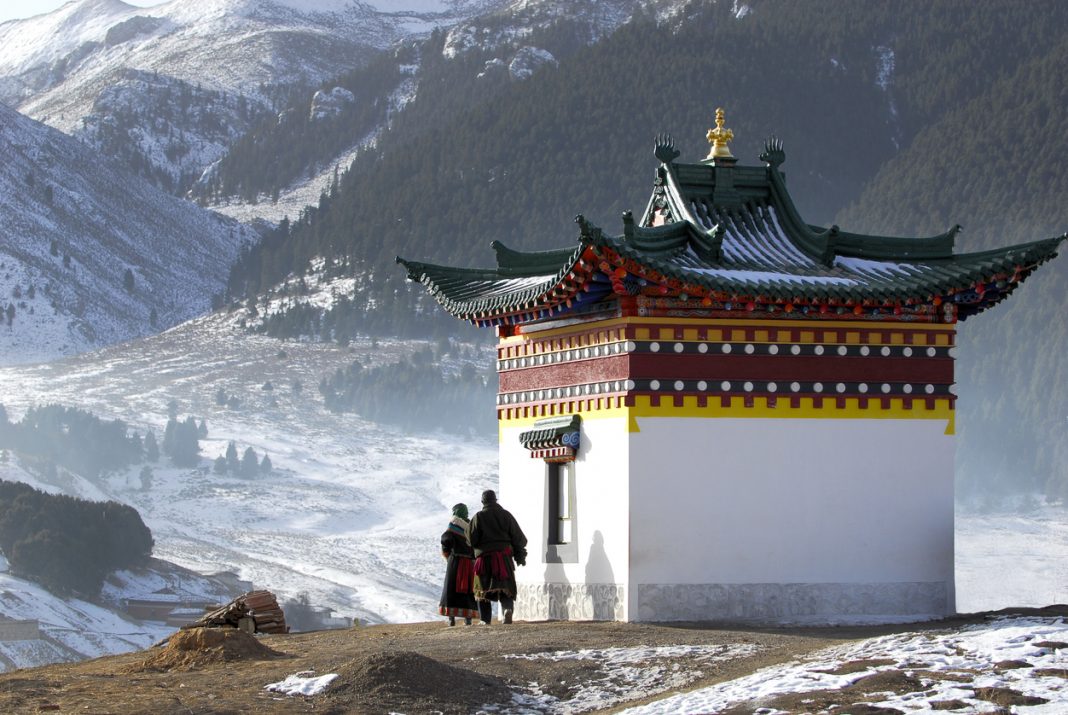 These destinations for a Tibet spiritual retreat take you through the meditative calm of the Himalayan lakes, beautiful Buddhist monasteries, palaces and temples. Their serenity, and scenic beauty are sure awake spirituality in anyone exploring Tibet, the culture that upholds peace and tolerance.

Note that there are no direct long-haul flights to Tibet. You will have to transfer to Lhasa from Kathmandu or Beijing. Visit the Tibet Autonomous Region is restricted for non-Chinese and Taiwan citizens. Foreign tourists need the Tibet Entry Permit. Independent travel is also not allowed, and visitors must be accompanied by a licensed tour guide at all times.

Lake Manasarovar is fed by the Glaciers of Mount Kailash. According to Hindu Mythology, the lake is the epitome of purity. This freshwater lake is a pilgrimage site for Hindus and other religions, and part of the Tibet spiritual retreat. It is located 15,060 ft above sea level.

Lhasa is the administrative capital of the Tibet Autonomous Region of China. The city features many beautiful monasteries, including Drepung Monastery and the popular Jokhang temple.

Its famous Potala Palace used to be the residence of the Dalai Lama until the uprising of 1959. The palace now serves as a museum and World Heritage Site since the 14th Dalai Lama, Tenzin Gyatso, fled to exile in India at the outset of the Tibetan uprising. Yerpa, located to the east of Lhasa has more monasteries and meditation caves.

The Sacred Mount Kailash dominated the Tibetan landscape. It is a pilgrimage site for Hindus, Buddhists, Bon, and Jainis. Devotees walk 53 kilometres around the mountain (Kailash Parikrama). Located in the foothills is the town of Darchen where you can spend the night. In Hindu mythology,, it is associated with the god Shiva, and is also known as Mount Meru. 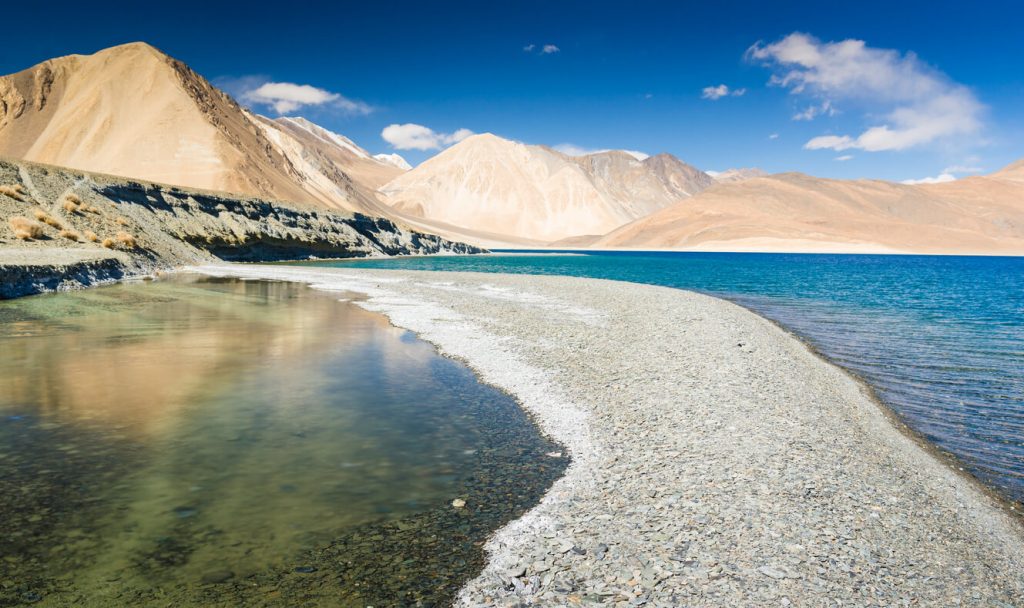 Tibetan for “high grassland lake,” Pangong Tso, or Pangong Lake is located on the border between India and China. Despite being salty, the waters completely freeze over each winter. The lake is a popular film location; it has been featured in 3 Idiots, Dil Se, Jab Tak Hain Jaan and more. Boating is not allowed, but you can get inner line permits issued by Leh tourism board to enjoy views of this serene beauty The best time to visit is during May to September.

Namsto is a Tibetan word for heavenly, and this mountain lake is known as the most picturesque place in the Nyenchen Tanglha Mountain ranges. Pilgrims used to stay in the small islands of Namsto for a Tibet spiritual retreat. It is situated between the Damxung County of Lhasa and the Bango County of Nagqu region.

Tibet has many other places to explore. It is also the perfect place to go on your soul searching journey.