More
Home Europe England Did You Know These 12 Fascinating Facts About London? 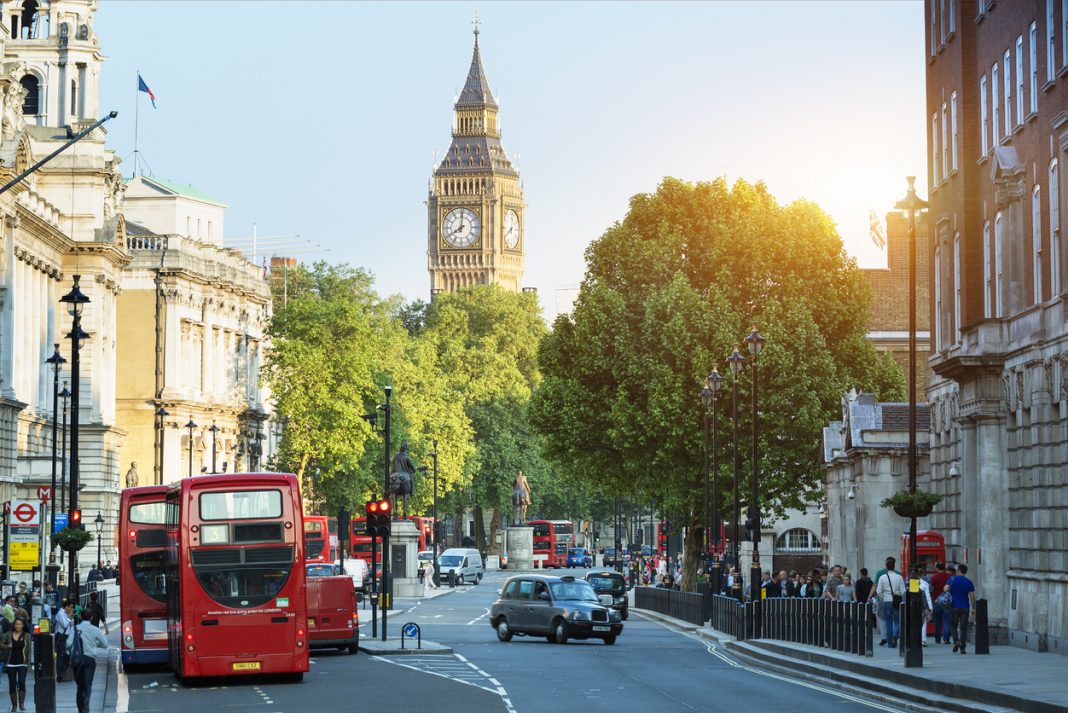 London is one of the most popular destinations in the world, with millions of enthusiastic tourists flocking here each year. And it’s no wonder with its wealth of culture and history. However, no matter how many times you visit, there are sure to be lots of fun ‘did you know’ facts about London that you might have missed.

Whether you’re just visiting for a day, or you’ve lived here for years, you can always learn some new and interesting facts about London. So, from Big Ben to the London Underground, here are some of the most fascinating “did you know facts” about London!

Also read: 25 unusual things to do in London

Here Are 12 Fascinating Facts About London

1. The London Underground escalators travel the distance of the circumference of the earth each week!

Every week, the escalators on the London Underground travel the equivalent distance of going twice around the world. There are over 450 escalators of different lengths travelling at a standard travel 0.75 m/sec, which means that they cover over 80,000 km each week.

2. Feeding the pigeons in Trafalgar Square is actually illegal.

A fun fact about London is that it became illegal to feed the pigeons in Trafalgar Square in 2003, in a bid to make the popular tourist landmark a “cleaner, healthier environment”. Today, you could be fined £50 or even prosecuted for flouting this law.

3. Aldgate Underground station is said to have over 1,000 bodies buried underneath it.

This station was built on top of a pit that was used to dispose of the bodies during The Great Plague. In the 1300s over one-third of London’s population died during this epidemic, and many mass graves were created for its victims.

4. London is officially recognised as a National Park.

London became the world’s first ‘National Park City’ in 2019 when it was recognised as a forest by the Forestry Commission. An amazing fact about London is that over 45 per cent of Greater London is actually made up of green spaces, making it one of the greenest cities in the world.

5. The air quality on the London Underground is worse than on street level.

In a 2002 study on the London Underground, it was found that the air quality was 73 times worse than at street level. This makes it one of the most polluted parts of the city, due to the various fine particles of dust, metal, skin and clothing fibre that has built up in the tunnels over a century of use.

6. Approximately 13 per cent of the UK’s population lives in London.

The population of the United Kingdom is estimated to be over 60 million. Out of this, 8.8 million people live in London (that’s more than the entire population of Switzerland), making it the third most populous of any city in Europe.

7. There are around 20 subterranean rivers that lie beneath London.

Another interesting fact about London is that dozens of rivers and canals were buried beneath London’s streets more than a century ago in order to build its many streets and buildings. Around 20 of these hidden rivers still flow beneath the city’s streets.

8. It’s not actually as rainy as you think in this city.

Despite London’s reputation for having near continuous rain, the city actually receives less rainfall per year on average than other popular destinations such as Rome, Toulouse, Naples, Sydney and New York City.

Though it’s quite unusual for residents to see a fox in London, an amazing fact is that around 10,000 of these elusive urban animals live in London. They live underground, underneath sheds, on railway embankments, among tree roots, in bushes, and even in trees!

10. The London Underground even has its own subspecies of mosquito.

Speaking of animals in the capital, the London Underground actually has its own genetically distinct subspecies of mosquito (they don’t hibernate in winter as there aren’t any seasons underground). It was first identified in the 1940s during the Blitz, and was named the Culex pipiens molestus in the 2000s.

11. London has hosted the modern Olympics more than any other city.

Big Ben is actually not the name for the iconic Tower in London. Initially, the tower at the Palace of Westminster was simply known as the “Clock Tower”. However, the famous landmark’s name was changed in 2012 in honour of the Queen’s diamond jubilee. “Big Ben” has always just been the name for the bell inside the tower.

Which Of These Facts About London Did You Know?

Also read: 12 of the best day trips from London