More
Home Topics of Interest Culture Travel Discover One of the Most Beautiful French Villages: Najac 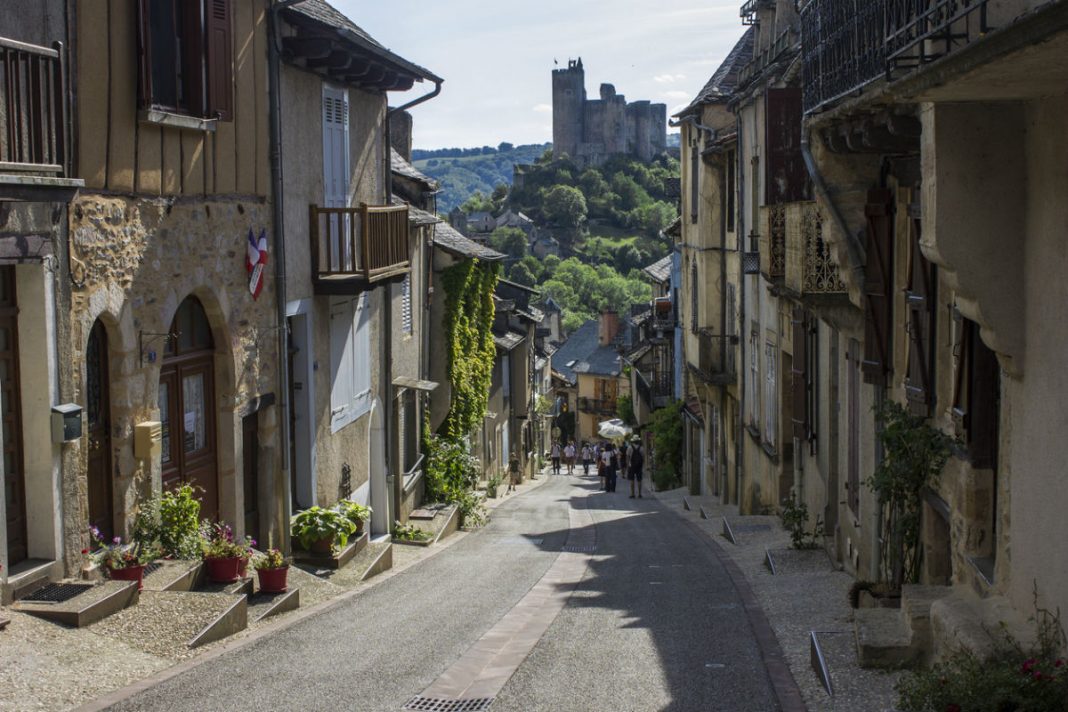 Officially designated as “Plus Beaux Village de France” (most beautiful villages of France) and a “Grand Site de Midi-Pyrénées”, Najac is a medieval town in the old province of Rouergue. It is situated at the start of the undomesticated Aveyron gorges and rests a steep promontory that dominates the superb valley of the Aveyron River. It stretches out along a single street that features picturesque old houses and a fountain with an apparent medieval character. The tranquillity of this beautiful medieval village makes it one of the dream destinations in France. Surrounded by forests that offer varied and astonishing tones all year round, this green village offers a quaint landscape.

Najac is a commune situated in the Aveyron department and Midi-Pyrenees region (now part of the Occitanie region), which is in the southern-centre of France at 50 kilometres from the department capital: Rodez.

The climate of this beautiful village is classified as warm and temperate. The average annual temperature here is 12.4 °C. Do keep in mind that it rains a great deal in Najac. Yes, even in the driest month. The average annual rainfall is 766 mm. While the least amount of rainfall occurs in July with an average of 45 mm, the highest occurs in May, with an average of 78 mm.

If you visit the village, come prepared for walking. Here are some places to see in Najac 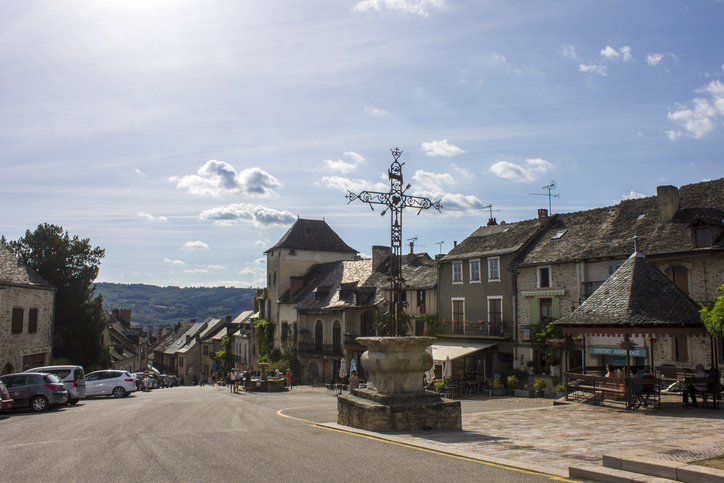 A beguiling broad square surrounded by timber-framed buildings, some from the 13th century. Located in the upper village, it also has arcades, shops and it has artisan workshops and places to eat. 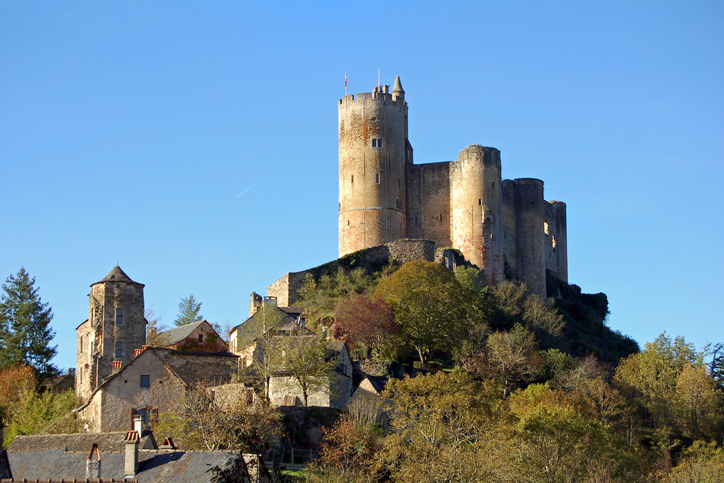 Follow the ridge and you’ll find a partly ruined château situated 200 metres above the Aveyron river offering a magnificent panoramic view of the Aveyron and the village. Built-in 1253 on the orders of Alphonse de Poitiers, this very well preserved chateau is a fine example of military architecture from the middle-ages. Enjoy the narrow walkways and secret passages of this imposing monument while musing over the echoes of times gone by. 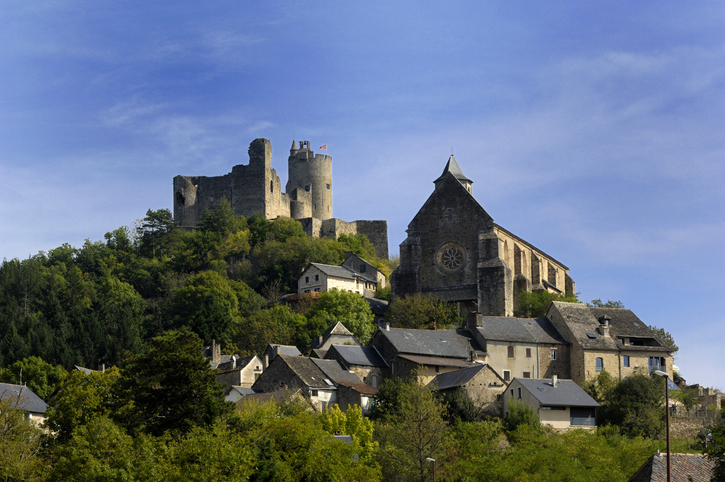 Another monument dominating Najac’s setting is 13th-century Gothic church – Eglise Saint-Jean. Also called St. John’s Church, it is the first Gothic church in the Rouergue province. Built by the villagers under duress as a punishment for their Cathar beliefs, its chancel boasts a treasure composed of many liturgical items, including a processionary cross from the 13th century. 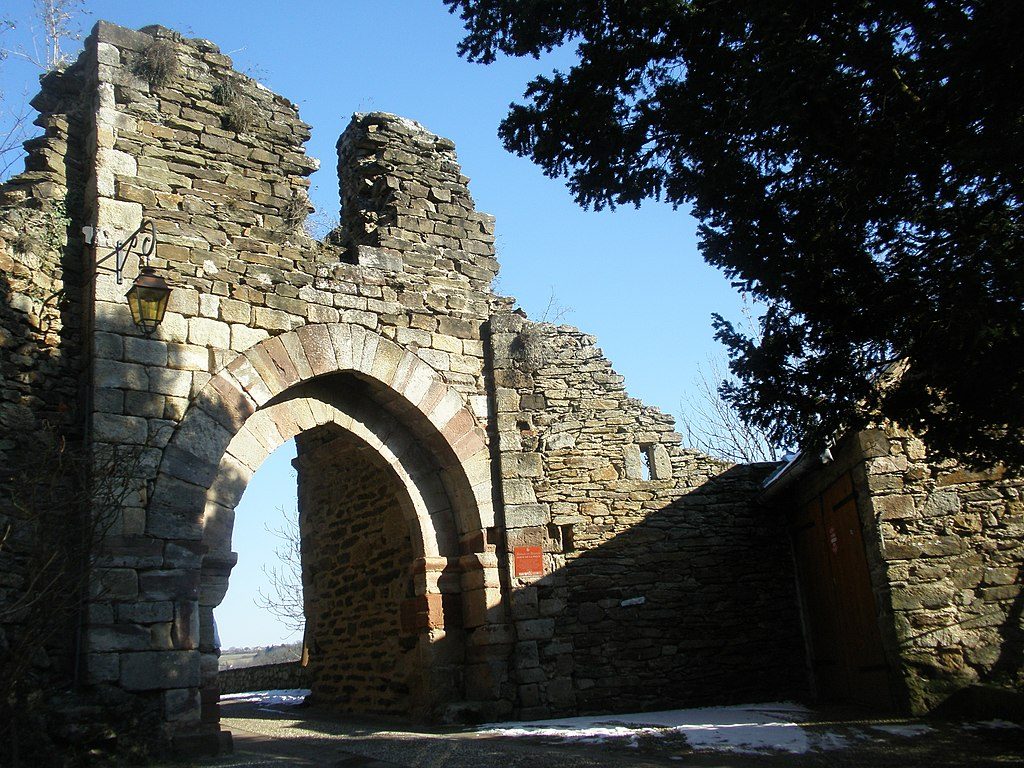 Near the fortress, a pedestrian lane leads 1.2km down the saddle of the hill to the city gate called Porte de la Pique. The building is listed as a historical monument and used to serve as a defensive point of view thanks to its portcullis. 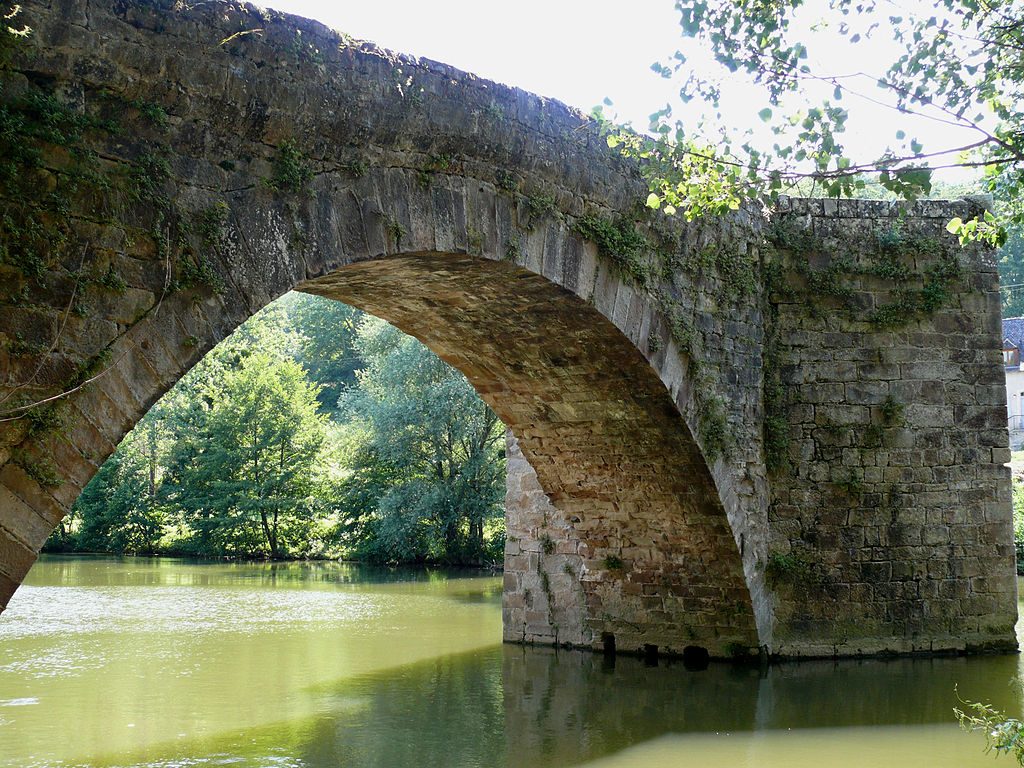 This gothic bridge is inaccessible to cars and was built in the 13th century along with the primitive road which led toward Villefranche de Rouergue. It allowed merchants and pilgrims to cross the Aveyron river in all seasons, on their way to Saint Jacques de Compostelle.

So, add this charming little village to your Southern France itinerary and do let us know about your experiences below!