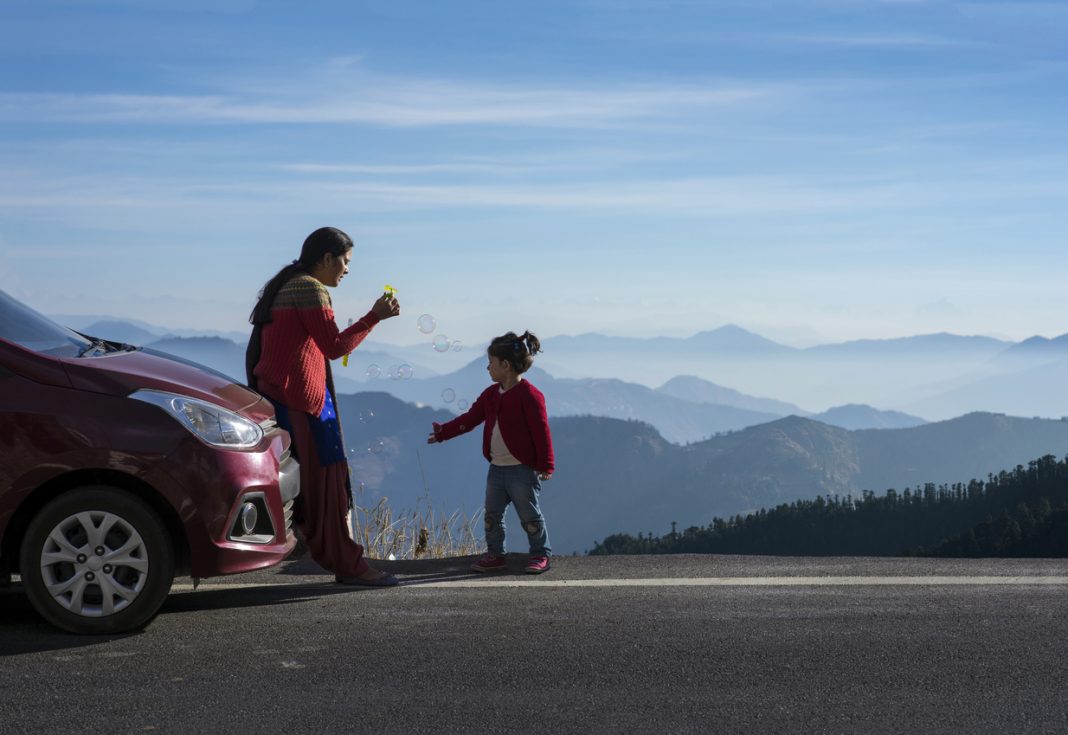 We’ve already looked at Why We Need to Start Encouraging Kids to Travel, as it helps them form a more rounded view of the world. Now, new research by the American Student & Youth Travel Association looks at how travel can help students perform better in school.

The SYTA conducted a two-year study (with StudentMarketing) looking at the experience as a whole. They talked with over 1,432 teachers from the US, 128 student group leaders, and 583 tour operators (a group that was said represent “the patterns and preferences of over one million students who have travelled within the US and overseas”)  to find out about preferred destinations, as well as the impact of travelling.

Their survey also asked a large community of teachers in the United States how they believed travel impacts the development of their students. They found that 79% of educators believe that increasing cultural awareness in students should be a priority.

Carylann Assante, CEO of SYTA, has said that “This was the first study that asked teachers why they thought travel mattered and what was the positive impact on their students. Compared to the rest of the world, the US has the strictest rules regarding time in the classroom and the least flexible break schedules for students under 18 to travel with their class and peers. We truly believe that American students would benefit from the independence and exposure to the world outside their neighbourhoods and families.”

Over 75% of teachers also believed that when students travel, there is a major positive impact on their development and that it made students more culturally aware, while 56% also held that it helped their education and career.

It was found that, after travelling, students displayed improved information retention and social skills. There was also often an observable increased tolerance of other cultures and ethnicities. 69% of teachers also found that students who travelled saw increased independence, self-esteem, and confidence.

The rich exposure of travel has a measurable impact on children; one that seems to be positive and beneficial, helping them not only grow as people but also to perform better at school. So, what are you waiting for? It’s time for a new adventure.