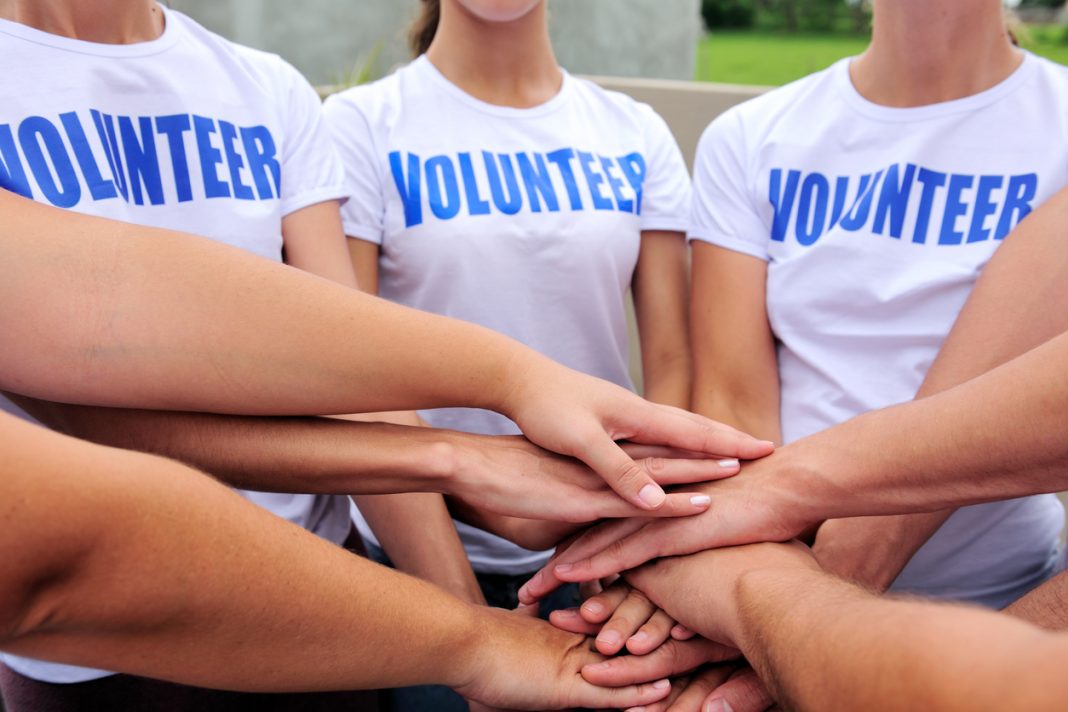 Volunteer tourism, or voluntourism, is an increasingly popular form of altruistic travel. People choose to do voluntary work while travelling and exploring the country where they’re working. Perhaps most popular with students taking a gap-year, its appeal lies in being an experience that allows visitors to feel good by being a part of some kind of meaningful change.

This trend is also on the rise partly due to initiatives by large-scale organisations who raise money for programmes that help communities in need. Those looking for meaningful travel experiences are naturally drawn to such immersive opportunities to donate their time and skill to help.

But despite good intentions from participants, volunteering abroad has been the target of heavy criticism over the last few years.

So What Are The Negative Impacts Of Volunteer Tourism? 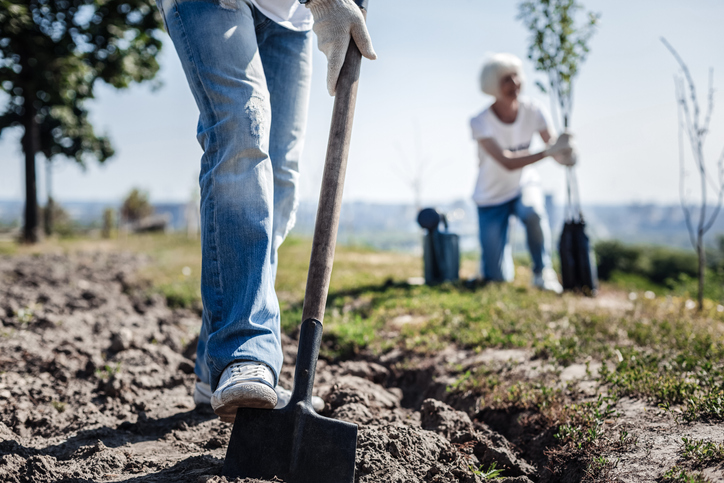 Voluntourists only have a limited amount of time, and the ability to change the systems and provide support to the places they visit. Being volunteers, they also simply don’t have the skills to do so. And they can sometimes inadvertently perpetuate unhelpful and even patronising ideas about the places they visit. Rather than benefiting the local communities, a number of studies have shown that volunteer tourism can have negative impacts.

Previously, volunteering opportunities were often restricted to skilled professionals, but this is not the cast with volunteer tourism. Anyone can become a voluntourist, which brings with it a series of problems. Though well-meaning, they are often unskilled, especially when it comes to work such as construction and digging. This can often lead to locals being forced to take on the added responsibility of rebuilding homes and schools that would otherwise have been inadequate.

In the meantime, this takes jobs away from locals who would have been paid to do the same work. It also prevents them from learning or being taught, skills that could then be used to sustain the community. Like the proverb says “Give a man a fish, and you feed him for a day. Teach him how to fish, and you feed him for a lifetime.” The time and efforts of volunteers could be better invested in making local communities more economically independent and self-sufficient, allowing them to continue to improve even after they depart.

3. There is no long term commitment

Lots of communities do need the help and assistance of volunteers, but what are they able to address in the few short weeks of their volunteer tourist visit? Most places tend to benefit more from long-term engagement, and often the largest number of meaningful volunteers come from the communities themselves, rather than from foreigners eager to fix things. While short term volunteers can do a lot of good, it is often only when they have skills and training that match the specific needs (such as medical aid, construction, conservation, teaching, or even religious work); as well as having experience doing the required work and with different cultures.

4. It can perpetuate a form of “white-saviour complex”

While this is definitely not the case with all kinds of volunteer tourism, or indeed with all volunteers, it is true that (whether intentionally or not) they help perpetuate the idea that “developing” countries and communities are waiting for Westerners to come and fix things. American scholar Henry A. Giroux criticises voluntourism as being ‘paternalistic,’ as “it normalises the differential in power between the voluntourist and the indigenous community”.

This is extremely harmful as it reinforces colonialist attitudes and the ‘white-saviour complex’; the idea that white people are crucial to helping non-white people, who, in turn, can not help themselves. As Nigerian-American novelist Teju Cole says “it is not about justice. It is about having a big emotional experience that validates privilege”. So, despite the fact that volunteer work has helped spread awareness, especially of global poverty, it has also resulted in a paternalistic relationship between Western nations and developing countries.

5. There is a lot of focus on rewarding the volunteer

Another issue is that voluntourism tends to place a lot of emphasis on the volunteers, sometimes even at the expense of the community they are looking to help. Travel companies attract individuals with promises of short-lived but immediately-rewarding experiences. This, in turn, can lead to large numbers of volunteers who, instead of helping create a change can actually deter local communities from becoming more economically independent due to their very presence.

6. It may even lead to child trafficking

Though only prevalent in the most extreme of cases, volunteer tourism can indeed lead to an increase in child trafficking. Foreigners’ desire to help children in orphanages, or what is known as ‘orphanage tourism’, can result in children being kidnapped and deliberately placed into ‘orphanages’ to feed this demand. These children are then placed in deliberately poor living conditions to elicit a more emotional response and the resulting increase in funding and donations. Then, there is also the fact that volunteers working with children can cause emotional trauma; due to forming close bonds with them and leaving after a short period of time.

What Can We Do Instead?

These problems don’t mean that all volunteer work should be shunned. There are ways to reduce the many negative impacts that volunteer tourists can have. One of the most important things to keep in mind is the difference between short-term projects and more meaningful long-term ones.

Many communities still need schools to be built, medical aid to be given, and conservation to be carried out. But these goals are best achieved with volunteers (not voluntourists) who have important skills that could help make enduring contributions. It also helps when they understand the cultures and backgrounds of the people they work with (and see them as individuals with rights, rather than as objects of charity). These volunteers can then train locals on new procedures and methods that can be used once they leave.

Short-term volunteers, especially students, also need to be given the opportunity to explore various different cultures and destinations. But they should take the time to learn about the socio-cultural backgrounds of the places they visit. Short-term placements thus become more about experiences and cultural exchange; where they may gain knowledge and respect about other cultures, rather than being trips that “help the poor”.

This kind of cross-cultural engagement can do a lot of good in a world that is increasingly leaning towards violence and xenophobia.

How Can You Choose The Right Project To Volunteer For?

Before embarking on a volunteer project, ensure that the organisation it is attached to is a bonafide entity. Also, see that it is generally transparent and honest. Other points to keep in mind so that you can make an informed decision are:

You can read up on some more questions here. Volunteering, and thus volunteer tourism, can be a life-changing, eye-opening opportunity. But we must always keep in mind how we are helping, and why we are helping.

Also read: Meet the humanitarians of Tinder: The immoral side of volunteer travel