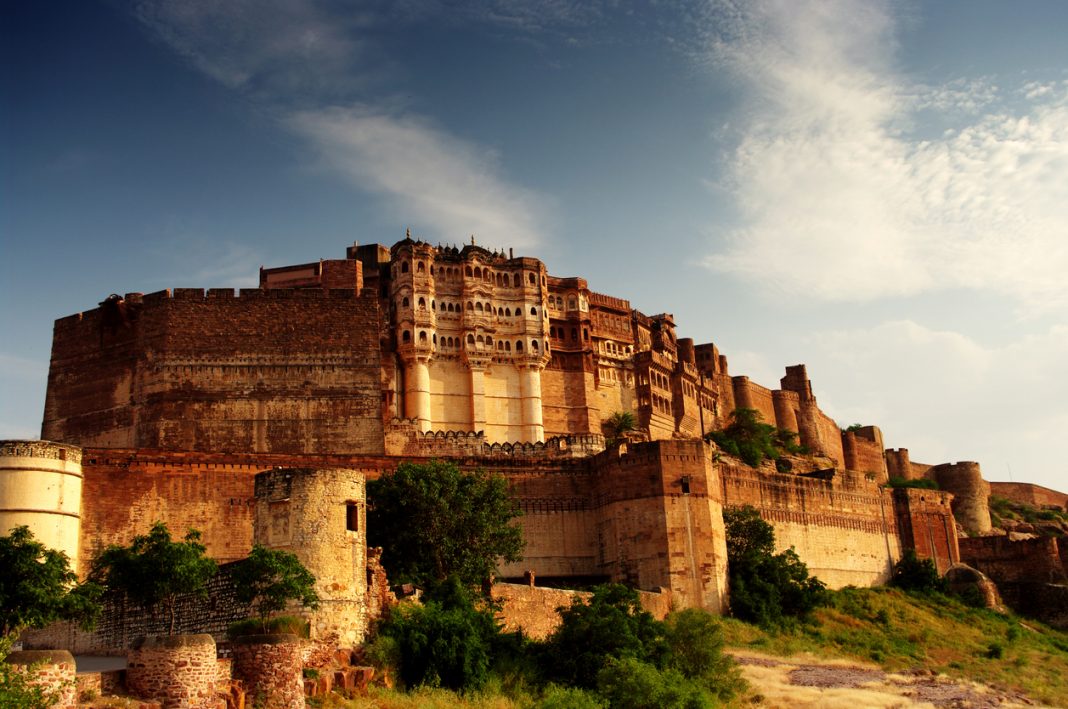 Home to over 1.2 billion people, India is a vast and diverse country that is full of surprises. Visiting it can be an utterly beautiful and endlessly fascinating experience. However, if it’s your first time travelling to India it can be a bit overwhelming. So, here are some India travel tips to make sure that your trip is as amazing as possible.

1. Don’t try to visit everything in one trip

India is an extremely diverse country with lots of different landscapes. From the rugged Himalayas in the north to the lush coastlines in the south, there is so much to explore. So, don’t try to cram too much into a visit to India, as you might not end up with enough time to appreciate any of the places you see.

2. There are lots of languages spoken here

There are 22 official languages in India, and countless other dialects and major languages. However, the most widely spoken language (at least in North and Central India) is Hindi, though it is much less prevalent in the South. While most people in cities and the more touristy spots speak or understand English, it is still helpful to learn a few phrases in Hindi.

Sorry or Excuse me – maaf kijiye

Thank You – dhanyavad or shukriya 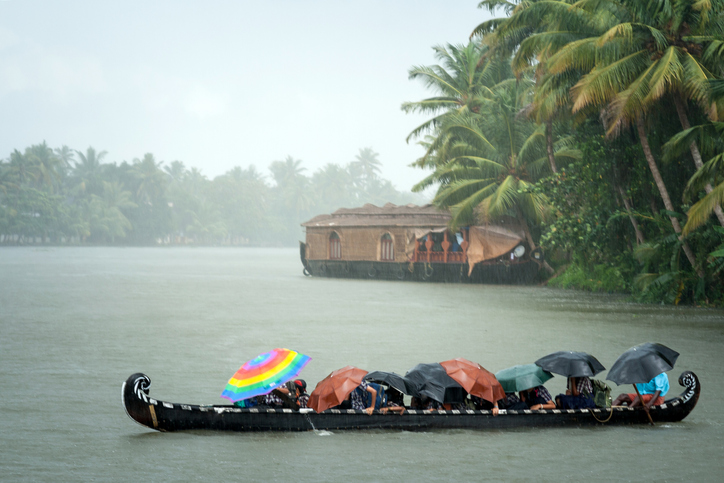 There are lots of different climates in the many regions of India. While this means that there’s always somewhere worth visiting, no matter the time of year, it also means that you need to be prepared for the right kind of weather. Light-weight clothes are perfect for summer, but winters are very different throughout the country, so check the weather conditions beforehand. For example, a winter in Delhi would be much cooler than a winter in Bangalore.

Most public toilets in India don’t provide toilet paper for you to use, preferring the use of water. But, if you’re used to this, be sure to carry some toilet paper (perhaps along with some wet wipes) with you when you travel through the country. Hand sanitiser is also handy to keep in your bag.

Always dress according to the specific place and customs when visiting India. These can vary greatly. In big cities, you can wear almost anything; but when you visit smaller towns, try to dress more modestly, covering legs and shoulders. When entering religious places, it’s good to additionally cover your head with a scarf and take off your shoes before entering.

6. Carry some cash with you

While ATMs are quite common in cities both small and large, and many shops accept cards, it’s still a good idea to always have cash with you. Auto rickshaws, smaller vendors, as well as shops in remote areas like rural villages only accept cash. 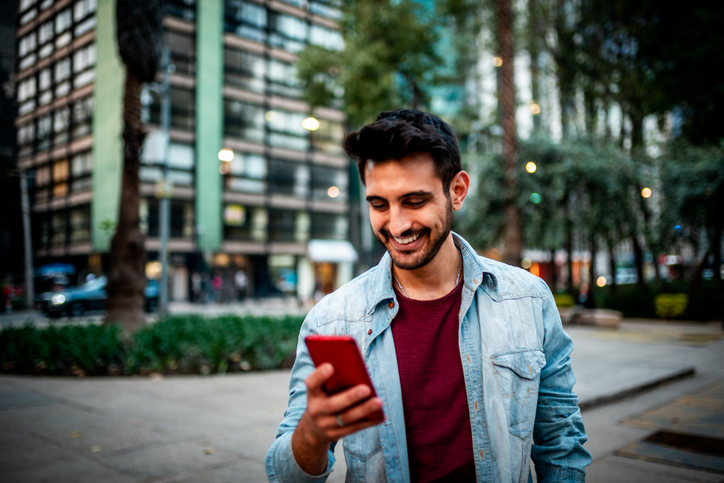 It can be quite difficult to get around even the biggest Indian cities without access to online maps. It’s also an excellent way to ensure that your taxi or auto-rickshaw driver is taking the correct route. Getting a local SIM card with 4G data is the easiest way to have regualr access to the internet, and thus to Google Maps.

8. Be prepared for traffic

There are lots of ways of getting around India by road, from local buses to taxis, autorickshaws, rental cars, two-wheelers and more. However, this also leads to the fact that traffic on Indian roads can be quite terrible. Wherever you plan to go, be sure to leave a little early just to avoid getting stuck in a traffic jam and being late.

9. Regarding food and health

India has a pretty bad reputation when it comes to street food, and it pays to be cautious. Never drink tap water, and stay clear of food that isn’t freshly cooked. Also, try to remember that Indian food can be both tangy and spicy, so it’s best to let your stomach acclimatise for a few days before. You can also take along medications for diarrhoea, headache and other common ailments.

10. Be wary of frauds and scams

Just like most other popular tourist destinations, India has many scammers and fraudsters (though they’re not as prevalent as some would believe). So, it’s best to take a few basic precautions. Don’t use unofficial tour guides or companies (see the government recognised ones here); only buy SIM cards from unauthorised dealers; and watch out for nflated taxi fares. 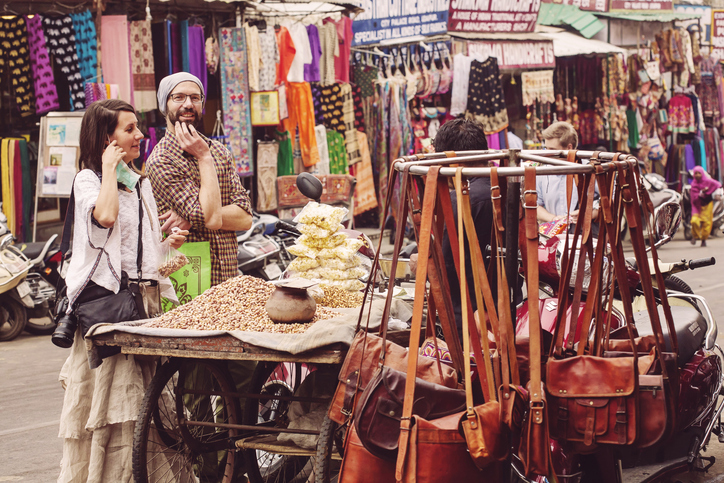 Most regular auto-rickshaws and taxis (though usually not app-based ones like OLA and UBER), as well as many souvenir shops and stalls, will quote inflated prices, especially to foreigners. So, it is almost essential to bargain, haggle, and negotiate to get a good deal. However, remember that major stores and government-owned handicraft emporiums have fixed prices.

Generally, in India, follow the same safety precautions as you would anywhere in the world. Avoid walking or travelling by public transport alone late at night; never carry large amounts of cash;  and have a photocopy of your passport with you. If you’re in an emergency, dial 112, which is the all-in-one emergency number in India. In the case of fire, dial 101, for police 102, and for an ambulance-103.

Also Read: Iconic World Heritage Sites In India You Have To See

Are there any India travel tips that we’ve missed? If so, be sure to share them in the comments below.